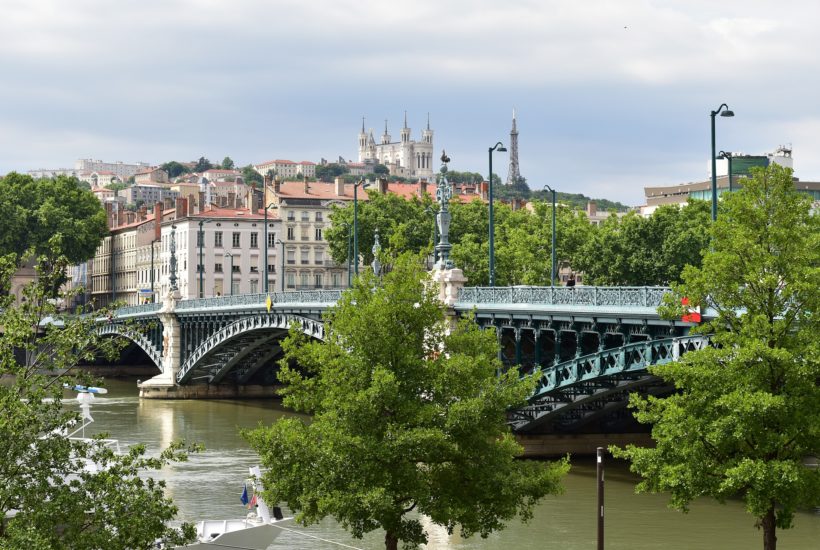 “We are very pleased to take over the Famar Lyon site to redeploy it in Europe as a major laboratory in the pharmaceutical industry. Benta Pharma will offer all the necessary commercial synergies and expertise by relying on the existing teams and the entire pharmaceutical industry ecosystem in the Lyon region and in France,” said Bernard Tannoury, CEO of the Benta group.

The group announced that the 115 employees at the site will be maintained and plans to increase the workforce to nearly 270 employees by 2026.

If you want to find more details about Famar Lyon take over by Benta Pharma, and to be the first to read the latest financial headlines in the world, download for free our companion app Born2Invest.

Benta Pharma’s industrial project has several objectives. The first is to make Famar Lyon a CMO/ CDMO capable of positioning itself from design and manufacturing to packaging and sales, in Europe and internationally.

However, Benta Pharma announced that Famar Lyon will retain its historical customers and will continue to produce hydroxychloroquine in particular. Benta Pharma also wishes to transfer part of its current and future production to the site, drawing on the expertise of its employees and the ecosystem of the Lyon region.

The Lebanese group also wishes to develop new lines for cytotoxic products in oncology, open a unit dedicated to biosimilars and an R&D unit with the technology transfer of 250 new products in various medical areas (oncology, cardiology, diabetes, neurology, etc.).

Managed and owned by Bernard Tannoury, the Benta Pharma group has achieved sales of $77.5 million in 2019 and distributes its products in more than 40 countries.

The group is developing in many pharmaceutical fields, such as cytotoxic products, sterile products, cephalosporins, and biotechnologies. It also has capabilities in sterile and transplantable medical materials and devices, as well as in solid (tablets and capsules) and liquid oral forms.

The Lebanese group was in competition with Neovacs in this case. The company and its partners have announced that they are challenging the decision of the Commercial Court and have thus initiated an appeal procedure.

In their view, their project was “the only one that could ensure the national sovereignty of a strategic industry such as the pharmaceutical industry.” Neovacs and its partners also added that “the Lebanese group’s project was initially a takeover plan and that it was transformed into a continuation plan after the acquisition of Famar shares under opaque, undeclared conditions and in the last hours before the hearing.”

The takeover project supported by Neovacs provided for an investment of $42.9 million (€37 million) over five years and an increase in the site’s workforce from 150 to 400 people.

(Featured image by loictijsseling via Pixabay)

First published in INDUSTRIE Pharma, a third-party contributor translated and adapted the article from the original. In case of discrepancy, the original will prevail.