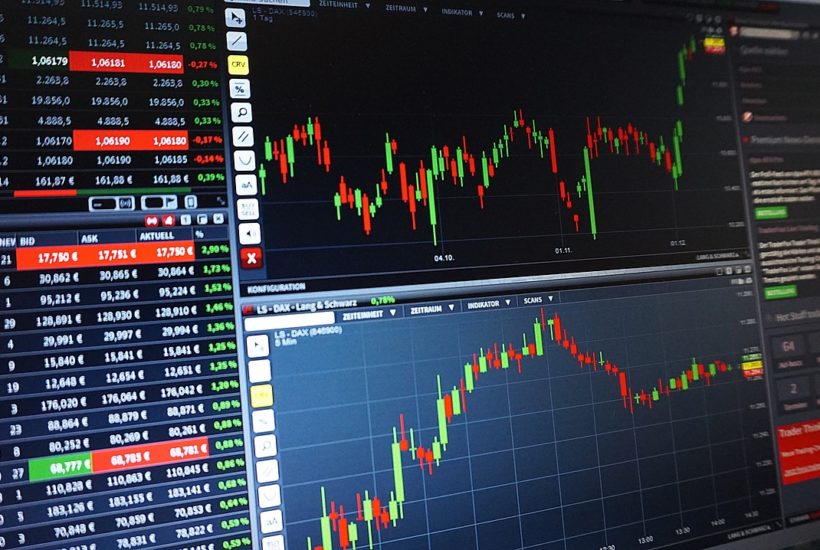 The company announced on 7 October the launch of its initial public offering on the Nasdaq Global Market. It is part of a capital increase of up to 10,666,666 new shares. In addition, there is an over-allocation option that only certain investors can subscribe to.

Moreover, the company will complete the transaction through an offer of American Depositary Shares (“ADSs”) in the United States. Also through a concurrent private placement of common shares in Europe (including France) and in other countries outside the United States (the “Private Placement” and, together with the ADS Offer, the “Global Offer”).

The Marseille-based biotech company, which specializes in the research and development of innovative immunotherapy drugs for the treatment of cancer, will enter the Nasdaq. Innate Pharma announced the launch of its initial public offering, which will dilute its share capital by more than 14%.

As part of this operation, the French biotech company will create up to 10.666 million new shares. Also, investors specializing in the biotechnology sector will have exclusive access to this subscription.

By increasing its capital, Innate Pharma says it wants to increase its financial flexibility to advance its portfolio of drug candidates. The main focus is the clinical development of the company’s most advanced product candidate, Monalizumab, in collaboration with AstraZeneca.

This is an exemplary agreement that AstraZeneca and the French biotech Innate Pharma just signed. The first collaboration between the two companies was in 2015. This agreement includes several points.

Above all, the British laboratory will exercise, for $100 million, the option he had asked in 2015 on Monalizumab. That is a cancer immunotherapy product based on an original mechanism of action.

The banks in charge of the offer will also have an over-allotment option up to a maximum of 15% of the total number of ADSs and shares issued.

Euronext values the company at $436 million and with a solid cash position of nearly $241 million. Innate Pharma has succeeded in becoming one of Europe’s leading cancer immunotherapy companies. In addition to its investors, biotech has convinced industrial partners through the quality of its research.

Coming from the Marseille Lumigny Immunology Centre, it has, in addition to the molecules currently in clinical trials, a rich portfolio of preclinical projects and original technological platforms. This will feed the future expansion of the company.

First published in lesechos, a third-party contributor translated and adapted the article from the original. In case of discrepancy, the original will prevail.