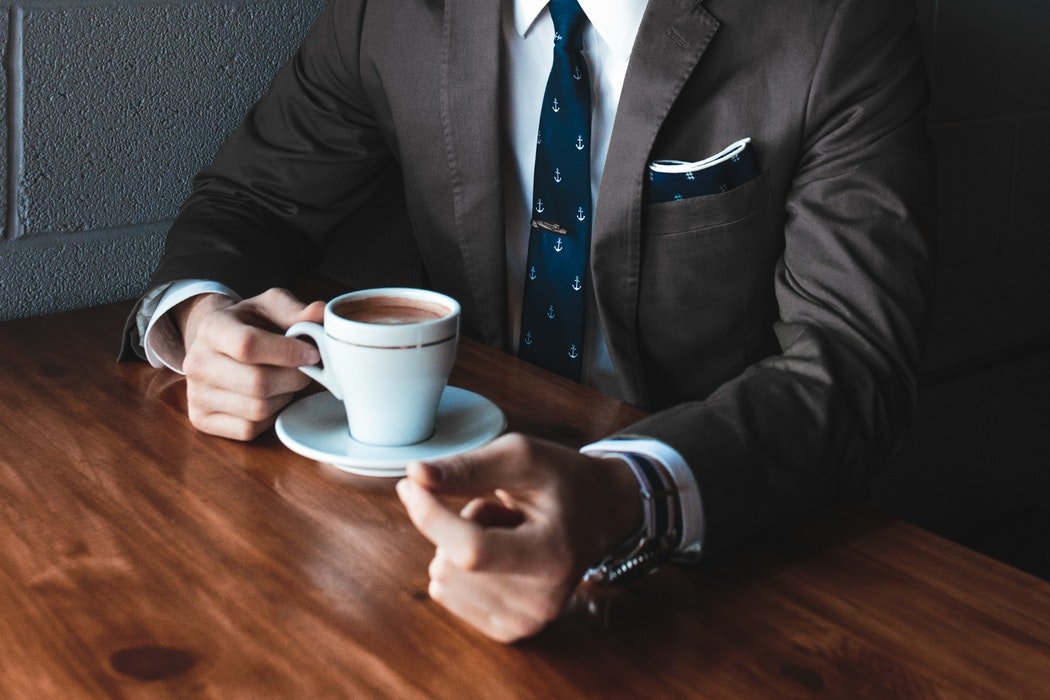 I used to be a jobless, unhappy, and broke guy who had no clear path in life. I quit three jobs/internships in three different countries and was fired from a fourth. I wanted to be an entrepreneur, but I was afraid of failure.

Today, I have found financial freedom as well as some time freedom. I do not own a Ferrari, and I do not have 500 (or even 50) employees working for me, but I am happy and content.

Here are the three valuable lessons I learned that you can benefit from too:

We complain when we refuse to accept responsibility for whatever is wrong in our lives. We whine when we are not willing to do something to change our circumstances.

Some of the excuses I have used include:

One time, I was living alone in Europe—jobless, broke and ill. I read a Swedish study on foreign names and CV bias. I would find myself repeatedly thinking about the study, telling myself that it was someone else’s fault that I could not get a job.

One day, I got tired of thinking about it and starting using a new strategy for job hunting. Since I was broke, I set up Skype on my laptop as it let me call local landlines for free. I opened up the local yellow pages directory and started calling various companies. My roommates, fellow immigrants, laughed at me. Even so, I persisted, and within a few days, I had a job at a Danish software company.

The experience I gained working at this company was of great help when I started my own businesses later on.

If I had not taken charge of my own destiny, I likely would never have had the courage to become an entrepreneur.

2. You cannot save others from drowning until you learn how to swim

Even though often broke, jobless and ill when living in Sweden and Denmark, I focused what energy I had not on bettering my own situation but on saving others.

Eventually, after damaging my career, spending all my savings and ruining relationships, I realized that I could not help others until I helped myself. The real problems were me and my lack of focus. Taking up causes and acting as the broke rebel guru got me nowhere.

Once I focused most of the energy inwards, I experienced tremendous improvements in my health, focus, and performance. By doing this, I finally realized my dream and became a full-time, successful entrepreneur. Being successful meant I was in a better position to help others, and they were also taking my suggestions more seriously now. 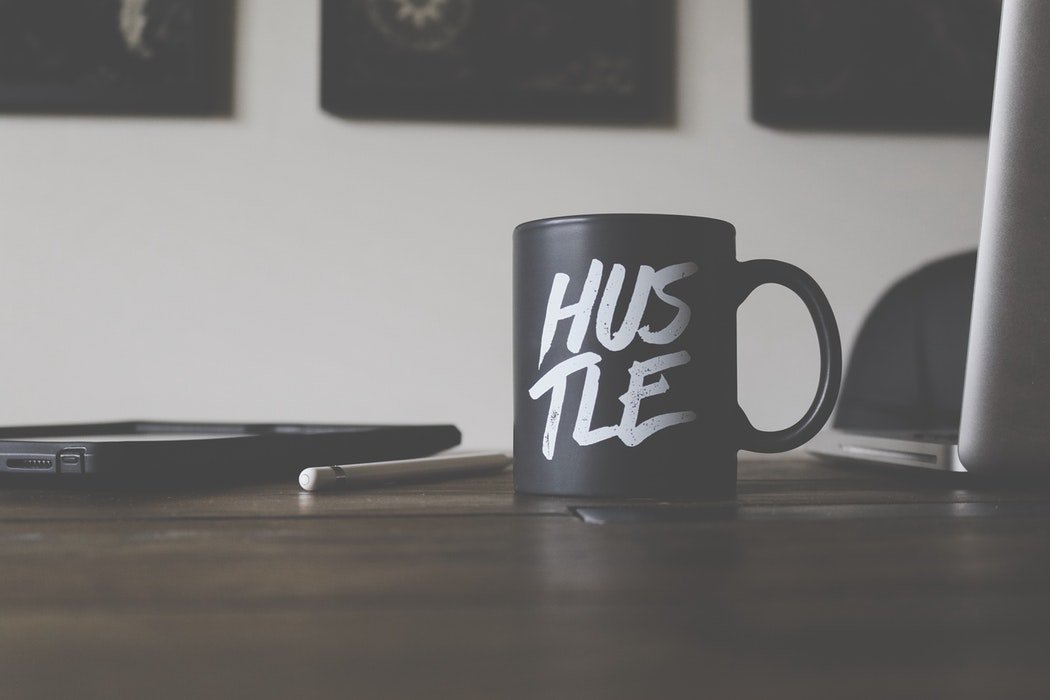 Everyone can tell you the risk. An entrepreneur can see the reward. (Source)

3. An imperfect but massive action is better than almost-perfect but little action

I’ve tried helping a few friends start their businesses, but I failed.

They were too worried about losing a few thousand dollars. They wanted a perfect action plan, which was risk-free. They believed in the fake and fickle security that a 9-to-5 job provides—or at least promises to provide.

What are they up to now?

They are still either unemployed or stuck in a 9-to-5 job, secretly hating the world for not appreciating their genius while blaming the economy or their job for their inability to chase their entrepreneurial dream.

Remember the Chinese proverb, “The best time to plant a tree was 20 years ago. The next best time is today.”

I am not asking you to ditch your job right away despite having no savings or a plan (even though I have done exactly that more than once, and I don’t regret it). However, remember that your plan does not have to be perfect. There will be some risks. Accept the risks, embrace them, and follow your bliss.

Being a perfectionist is, most of the time, not useful. Stop hoping for a better tomorrow, and start working on it today.

So what if someone else beat you to the punch and has marketed that app idea you had.

You can still use the idea, modify it a bit to make it your own, and excel at something else, like customer support, faster deliveries, or better page load time.

If you get turned down for funding, so what?

You do not need a lot of capital to get started in today’s digital world. You can have a functioning enterprise by spending $200 on a website and a $100 for a “how-to” or explanation video.

There are many articles, case studies, and videos online about how a small startup has beaten the large corporations through growth hacking, content marketing, and other inexpensive strategies. Sure, many of these may be untrue, and some may seem like too much work, but if you read The Huffington Post, I assume you are smart enough to identify real success stories from the scammer tales.

If you often say “TGIF“ (Thank God it’s Friday), you seriously need to ditch your job. Man up or woman up and follow your dream.

If you want to find yourself, like me, often saying TGIM (Thank God it’s Monday), comment below, and I will be happy to respond to your queries.

This article was originally published by The Huffington Post.

Syed Irfan Ajmal is a serial entrepreneur, content marketer, author, and international speaker. Working at the intersection of content marketing and digital PR, he has helped companies get to 7 figures in annual ROI (in terms of USD). He also has bylines in Forbes ME, the World Bank, Business.com, SEMrush, HuffPost, and others, along with citations in Entrepreneur.com, Reader's Digest, The Next Web, Tech in Asia, etc. He is also an international speaker and podcast guest,  and has spoken in countries like Indonesia, Pakistan and UAE.