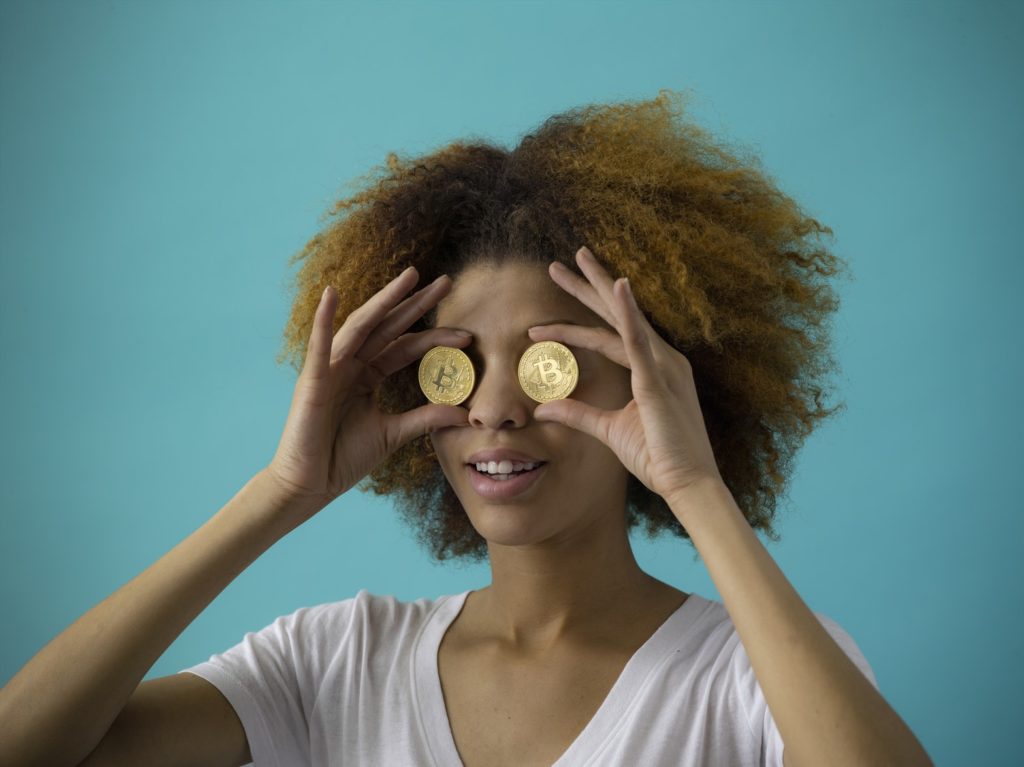 Billionaires still believe in Bitcoin and other forms of cryptocurrency. It may be easier to keep the faith when one has money to burn, but most billionaires did not get where they are by focusing on failures. They may learn from failure, but when they continue to invest both their time and their money in a specific area, it is because they believe they see something of great value. At least, that’s the case for Jim Breyer, Tim Draper and Mike Novogratz.

Specific holdings of cryptocurrency aside, Breyer, Draper and Novogratz are all in agreement that the future of cryptocurrency and blockchain is bright. As Jim Breyer puts it, with a huge number of the “very best computer scientists and deep learning Ph.D. students and postdocs…working on blockchain” there is much ahead. He maintains, “You don’t want to bet against the best and brightest in the world.”

Breyer recently stated, “We are close to a nuclear winter right now with cryptocurrency.” But, along with other billionaires committed to the future of cryptocurrency, Breyer has seen many ups and down in the tech industry over the years. He considers such boom and bust periods “inevitable” and the history of both artificial intelligence and the internet offers two of the most recent examples.

While Breyer speaks to the future of blockchain when referencing academic researchers worldwide as a sign of future promise, his own portfolio at Breyer Capital features a “Crypto” section, not a blockchain section. And each of the companies included, from Circle to VeChain, are either primarily or partially focused on cryptocurrency. Blockchain technology plays a key supportive role for each company, but even VeChain, which is known for its innovation in supply chains, has its own cryptocurrency that is gaining increasing attention.

With Bitcoin exploring a below $4,000 trading range, the predictions of incredibly high prices for Bitcoin made in 2017 are treated by many as a joke. But billionaire Tim Draper is not joking when he says he is raising his price target to $250,000 in 2022. Draper owns a lot of cryptocurrencies, but Bitcoin is his focus. He says he is buying more and would prefer to leave fiat currency, i.e., dollars and euros, behind and rely only on cryptocurrency. 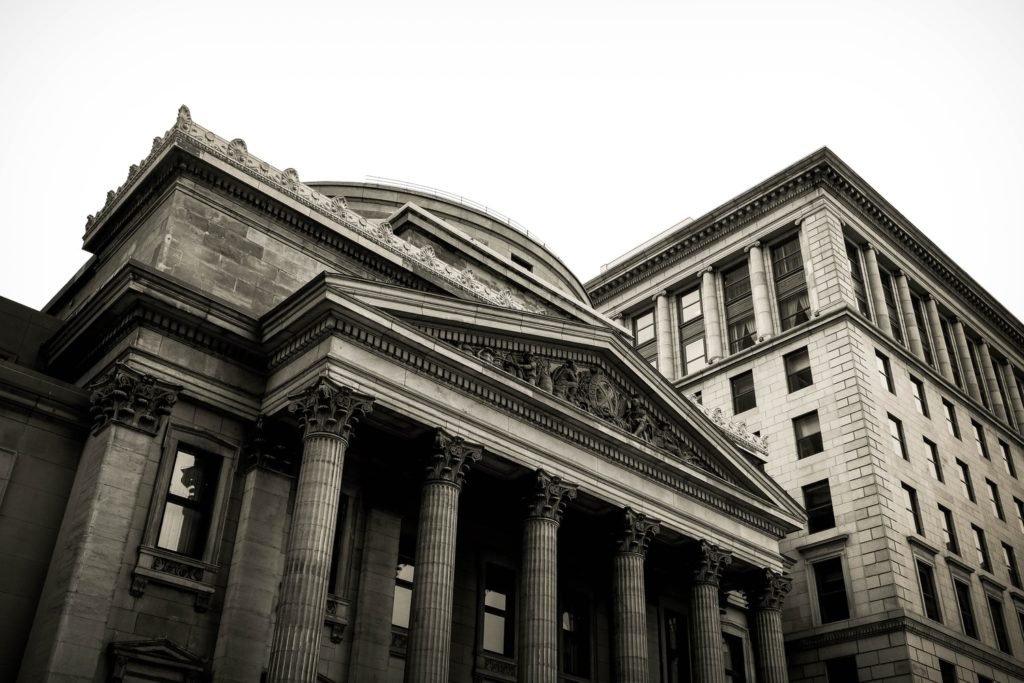 Draper got into Bitcoin by mining, experienced the collapse of Mt. Gox and the loss of a great deal of Bitcoin, then bought a huge amount that had been seized from criminals by the U.S. government. Since that time he has continued to accumulate Bitcoin and spread the word of the new world ahead. And he makes a key point worth considering, whether one buys into his world vision. The Bitcoin blockchain has never been hacked. Crypto exchanges, wallets and other products and companies built around Bitcoin have been hacked. But the Bitcoin blockchain is more secure than financial institutions such as banks that Draper believes are in their final days.

In an interview with Bloomberg Businessweek, Novogratz affirmed that he does believe Bitcoin will one day have the status of “digital gold.” But in his opinion, like gold, that means Bitcoin will be a “legal pyramid scheme.” Novogratz feels that in no way is the amount of gold in the world worth what people have agreed it is worth.

Currently, Novogratz is focused on building Galaxy Digital Holdings Ltd., a cryptocurrency merchant bank. It launched this year and has gone on to lose a great deal of money but Novogratz is “undeterred.” He believes that Galaxy “can break even next year, if not make money.” So he may not be a billionaire next year but check back in 2022 when Tim Draper says Bitcoin will be worth $250,000, and he may be headed for trillionaire status.