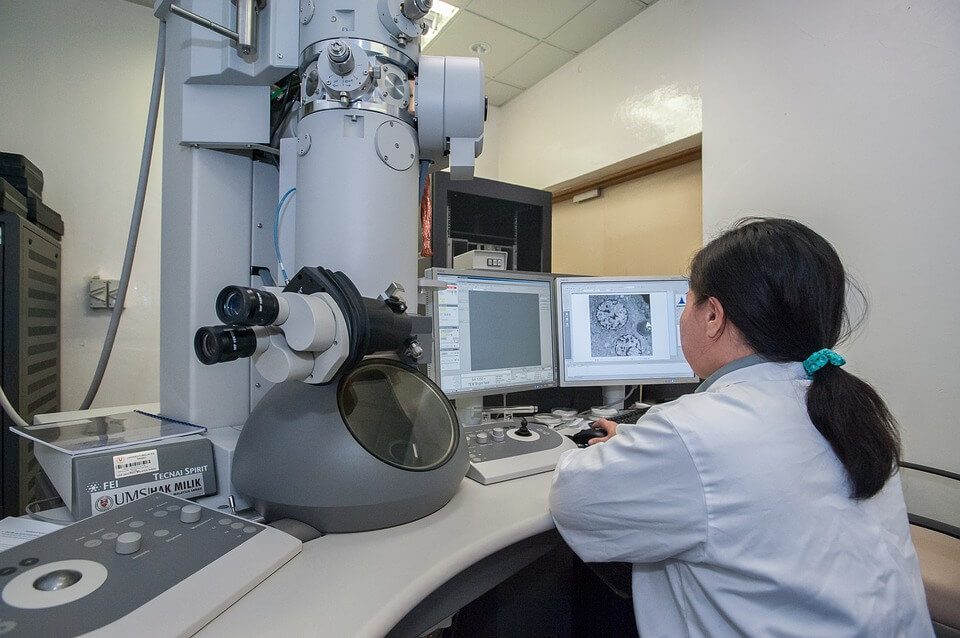 Since time immemorial, technology has been improving the lives of mankind as it gives way for progression and convenience. Various industries such as mining and biotech have seen innovations developed that help people in their respective work.

The biotech industry, particularly, has benefited a lot from technological advancements. Many inventions such as various medical equipment and medicines have aided in the treatment of diseases ranging from simple ones like colds to life-threatening illnesses like cancer. Technology has enabled innovations from biotech companies with the aim of prolonging and improving lives. Some of these inventions include a test for fertility concerns and a device in checking a person’s blood glucose.

In 2017, a New York City-based biotech startup called Celmatix launched its in-depth screen that uses genetics to understand and address problems revolving around fertility. The test is called Fertilome.

With the use of DNA obtained from blood, Fertilome can provide women relevant information to assist them in maintaining their reproductive health. Women with reproductive issues or with plans to have kids when they are 30 to 40 years old can also know if they have signs linked to reproductive diseases like endometriosis and polycystic ovarian syndrome.

Piraye Yurttas Beim, the CEO of Celmatix, wants Fertilome to become a reliable and recommended tool for doctors to use in spotting any fertility issues in women, per Business Insider. Currently, the test is priced at $950. However, insurances do not cover the test yet.

The U.S. Food and Drug Administration (FDA) recently gave its approval to the said monitoring system. Abbott has stated that possibly by early 2018, people can purchase the device in American pharmacies.

No information has been released concerning the FreeStyle Libre Flash. But according to Abbott Diabetes Care biosensor technology director Chris Thomas, the price is estimated to be the same as the FreeStyle Libre in Europe. The said system cost at around $362, and that comes with 14 days of round-disc sensors and the reader itself.

People use the FreeStyle Libre Flash by putting the sensor on the back of the upper arm. This allows real-time measurement of the glucose levels. The sensor can still get readings even with obstructions like clothing. The reader that comes with the sensors in the package will also indicate the numbers in real-time. However, the American version’s sensor can only be worn for 10 days, compared to the British version’s 14 days. The former is also approved for the use of adults 18 years and higher who are afflicted with diabetes.

The FreeStyle Libre Flash will help not only patients with diabetes but also Abbott Laboratories. Forbes reported that Abbott already received a 25% increase in its foreign diabetes care sales in the second quarter of 2017. Its predecessor, the FreeStyle Libre, is responsible for the majority of that percentage.

With the launch of the FreeStyle Libre Flash in the U.S., it can help Abbott Laboratories maintain the upward trajectory that the company’s diabetes care sales. The monitoring system can help diabetes patients improve their health. So, there is the anticipation that the demand for the device in the U.S. will be high.