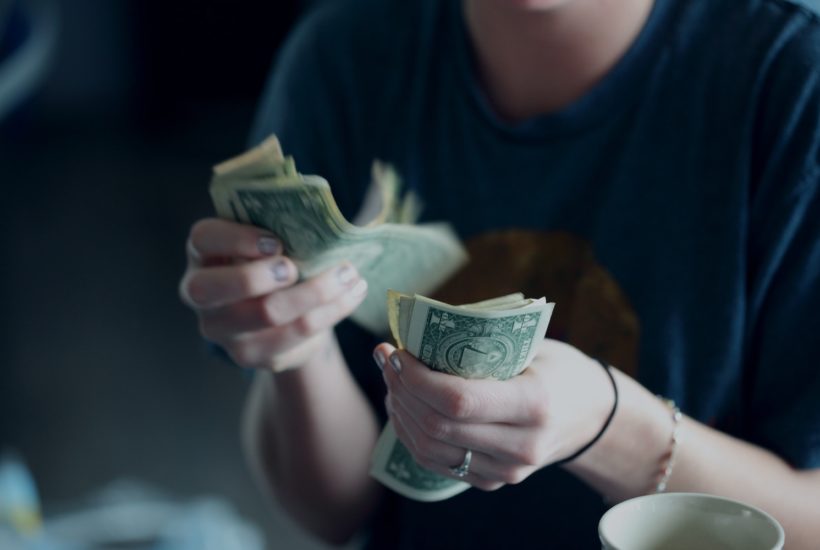 Agreements at several hundred million dollars or even more than a billion dollars to acquire the rights to an experimental treatment under development at a biotech company are commonplace in biotechnology. In fact, most are now structured with an upfront payment followed by milestone payments.

Pharmaceutical giant Roche, for example, acquired last month a “breakthrough” anti-fibrotic drug for $390 million and up to $1 billion in possible top-up payments. In December, the Swiss group also acquired the worldwide rights to Sarepta’s gene therapy for Duchenne muscular dystrophy from the U.S. for $1.15 billion in cash, plus $1.7 billion in earn-out payments.

SRS Acquiom’s analysts have attempted to track and quantify the actual payments (conditional on the successful clinical, regulatory and commercial development of a project). Starting with the name of the sellers – the biotechs – the platform followed the progress of the buyers – the pharmaceutical companies, finally offering an overview of the future of the predicted “milestones” from a solid sample.

Published last September, this report proves first of all that these earnouts generally in the form of milestone payments linked to the achievement of clinical milestones, still feature in the vast majority of transactions (approximately 84% over the period 2017-2019).

Get the latest biotechnology news at your fingertips. Discover what is new in biotech research, finance, business, and more with Born2Invest. Our companion app includes news updates of economic headlines from fin-tech to investing and cannabis.

Overall, about one-third of these steps are paid for. For Don Morrissey, head of life sciences at SRS, this share is a sufficient success to justify the pharmaceutical industry’s decision to increase these price supplements and to outsource R&D to biotechnology. In an interview with Endpoints News last September, Don Morrissey said that “these steps have always made sense,” adding that companies prefer to make four transactions with significant milestones knowing that only one will succeed, rather than trying to choose which of the four will be successful.

In total, out of the 100 transactions studied by SRS Acquiom, the ratio between potential gains and starting value is around 3 to 1 and this ratio has tripled since the 2012-2014 period. In total, out of the 100 deals, milestone payments potentially amounted to $7.5 billion and $2.7 billion was actually paid. Some of the remaining $5.8 billion is still pending (17%) but as most of the clinical milestones have not been achieved, 50% of the planned price complements will never be paid out.

“The success you see – even though only 33% of milestone payments have been made – is very mixed and involves all kinds of different diseases,” said Don Morrisey, according to whom “this data validates the pharmaceutical industry’s outsourcing strategy.”

First published in BFMBOURSE, a third-party contributor translated and adapted the article from the original. In case of discrepancy, the original will prevail.