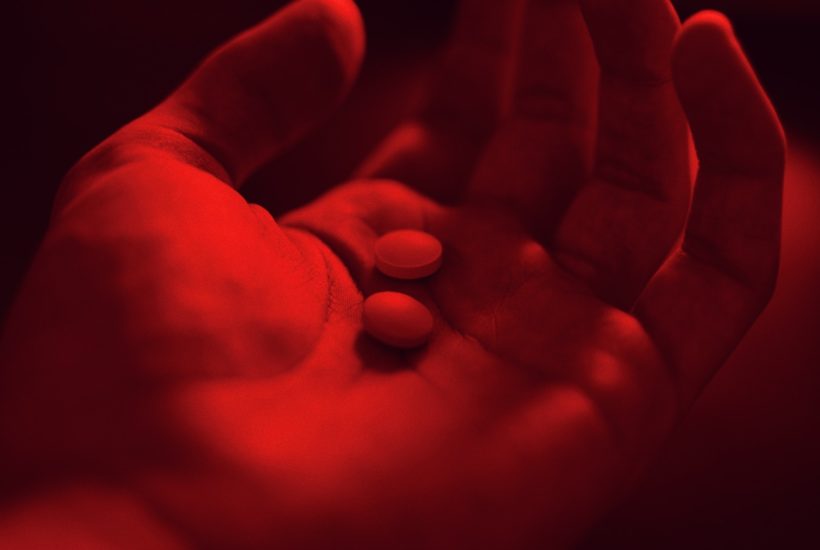 A new Belgian biotech company is moving its projects out of the laboratory and into the clinical study phase. The product in question, called at this stage PDC*lung 01, is a therapeutic candidate vaccine against so-called “non-small cell” lung cancer (NSCLC), the most common lung cancer (80% of cases). Unlike traditional vaccines, which prevent disease, therapeutic cancer vaccines are designed to treat existing cancer and reduce potential growth.

Nine clinical centers, including three in Belgium, have agreed to participate in this clinical study. “This Phase I/II should be used to check the safety of the product, but should also look at whether there is an immune response and whether the vaccine is active in the blood. We will also observe if there are any clinical applications for the product,” continued the company’s CEO.

Born2Invest is a digital media website covering the biotech industry, among others. Our companion app allows you to get your daily dose of financial news from industries like banking, cannabis, innovation in biotechnology, and many others.

This represents 18.4% of all cancer deaths, both male and female. “We started with the lung because it is one of the cancers that require the most urgent treatment tools. Studies go faster because it is easier to find patients to enroll than for other rare varieties of cancers,” Eric Halioua noted.

Eric Halioua is not a stranger to Belgian biotechs since he is the former boss of Promethera, another major name in Walloon cell therapy, specializing in the treatment of liver diseases. It was he who brought PDC*line to Liege in 2016. The company was initially founded in France in 2014 by Laurent Levy and Joël Plumas, as a spin-off of the French Blood Establishment in Grenoble.

Located in the Giga building in Sart Tilman, PDC*line has about twenty employees. The young company has raised $18.9 million (€17 million) to date, including $8.46 million (€7.6 million) in equity and loans from Belgian investors (MeusInvest, Innodem3, InvestSud, and SFPI) and several business angels, including Jean-Paul Prieels (ex-GSK).

The rest consists of $10.36 million (€9.3 million) of non-dilutive investments, including recoverable advances and subsidies from the Walloon Region and French and Belgian organizations.

Without giving any details, Eric Halioua indicated that he was in the process of raising new funds, which could materialize quite quickly. At the beginning of the year, the company granted LG Chem Life Sciences Company of Korea an exclusive license to develop and market PDC*lung01 for South Korea and an exclusive option in other Asian countries. A contract worth $120 million (€108 million), plus royalties. An impressive amount for such a young company.

First published in L’echo, a third-party contributor translated and adapted the article from the original. In case of discrepancy, the original will prevail.