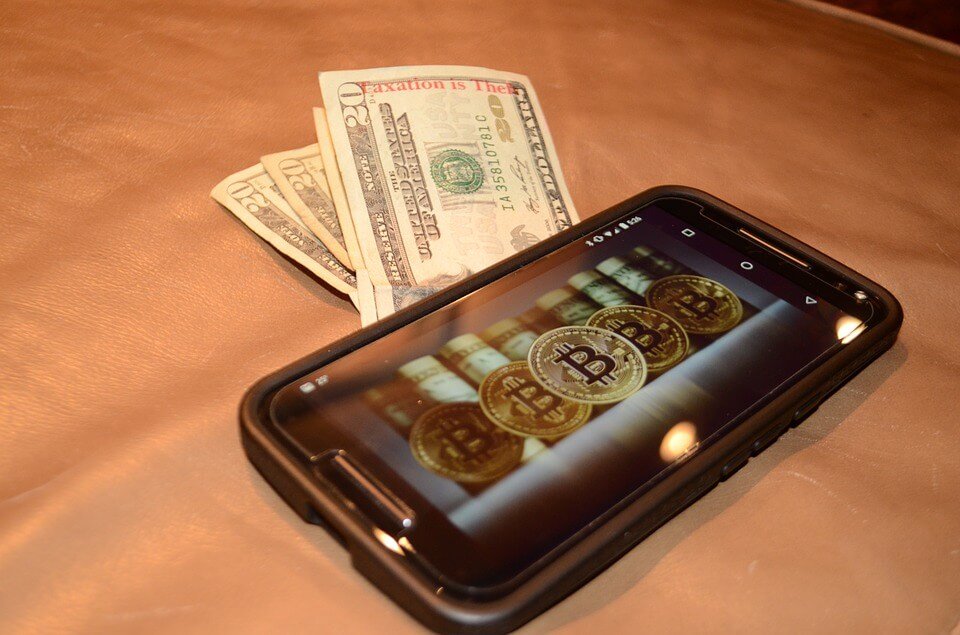 Warren Buffett is not a believer of bitcoins and thinks of it as “real bubble.” Here is where he gets it right and wrong.

According to The Coin Telegraph, Buffett stated that bitcoin is a bubble. “You can’t value Bitcoin because it’s not a value-producing asset,” he added.

Buffett is no stranger in criticizing bitcoins. Back in 2014, he said it’s a joke to think that cryptocurrencies have any intrinsic value because they are just mere modes of transmitting money. Since then, the value of bitcoins continued to reach record levels. Earlier this month, bitcoin was trading at about $4,300, but its price surged to over $6,100 on Oct. 20.

Just like any bubble, once it reaches its peak, a crash in prices will happen next. Market speculations drive Bitcoin prices, and proponents believe the prices will only get better as time goes by. “Speculation is most dangerous when it looks easiest,” claims Buffett in a Berkshire Hathaway letter he wrote.

Buffett is also not a fan of things he does not understand. Per DMarket, he admitted that he does not understand the business models of tech companies such as Google and Amazon. With bitcoin being relatively a new form of digital currency, it could be probable that the Oracle of Omaha simply overlooked the advantages that it brings.

Other billionaires weigh in on Bitcoin

Other billionaire investors have also released strongly worded statements about the cryptocurrency. Dallas Mavericks owner and Shark Tank member Mark Cuban agreed with Buffett that bitcoin is a bubble. He added that one of the clear indications of it being a bubble is how people boast about being able to easily make money out of it. However, he lauded blockchain for its many applications such as in healthcare and finance. 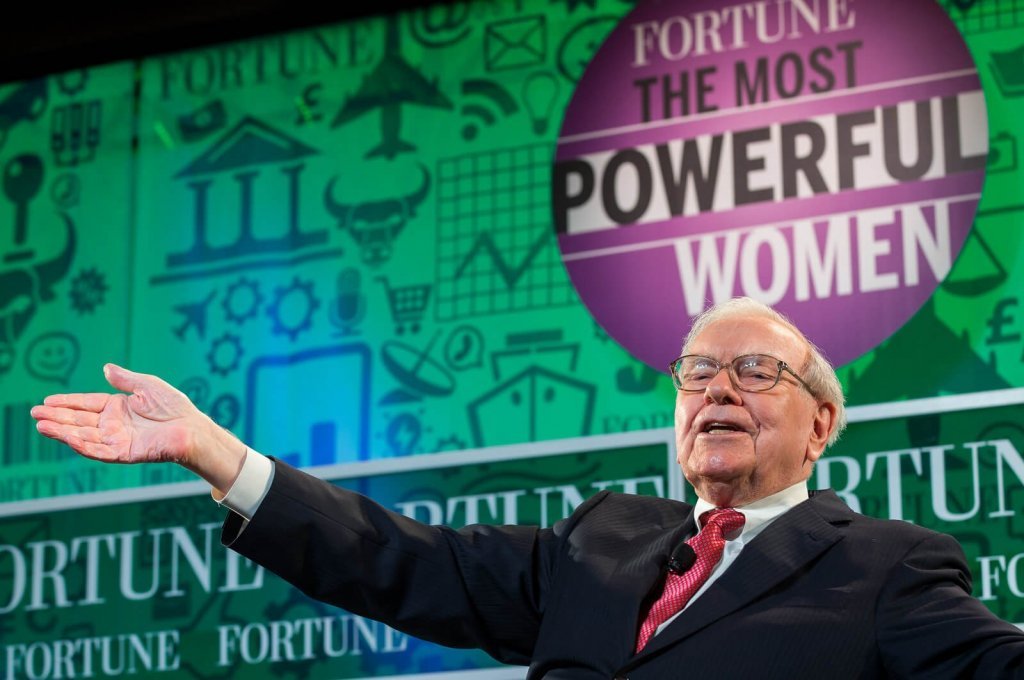 Buffett warns about bitcoin which he calls a “bubble.” (Photo by Fortune Live Media via Flickr. CC BY-NC-ND 2.0)

Billionaire investor Howard Marks went as far as describing bitcoin as a fad. He even compared the hype to tulip mania, the South Sea bubble and the internet bubble.

Richard Branson’s views are a bit more welcoming than his peers with regard to bitcoins. He recognizes the volatility that surrounds it and thinks other cryptocurrencies will arise in the future.

Prince Al-Waleed bin Talal of Saudi Arabia suggests that bitcoin will implode soon because it is not regulated. While being free from regulations is one of the advantages of bitcoins, some are claiming it is also one of its weaknesses. Without regulations, it can easily be manipulated and used in underground activities.

Because account owners cannot really be traced, bitcoins are the favorite ransom of hackers. Hackers demanded about $6 million worth of bitcoins for Game of Thrones’ leaked episodes. The Ransomware and Equifax hackers also preferred bitcoins.

Count infamous “Wolf of Wall Street” Jordan Belfort, who was convicted of fraud, among those who will not get on the bitcoin hype. He said that initial coin offerings or ICOs are “the biggest scam ever.” ICOs are used by startups to generate funds. It will depend on the success of the startup how ICOs can increase their value. Belfort added that while the intention might not be entirely bad, it is not entirely good either.