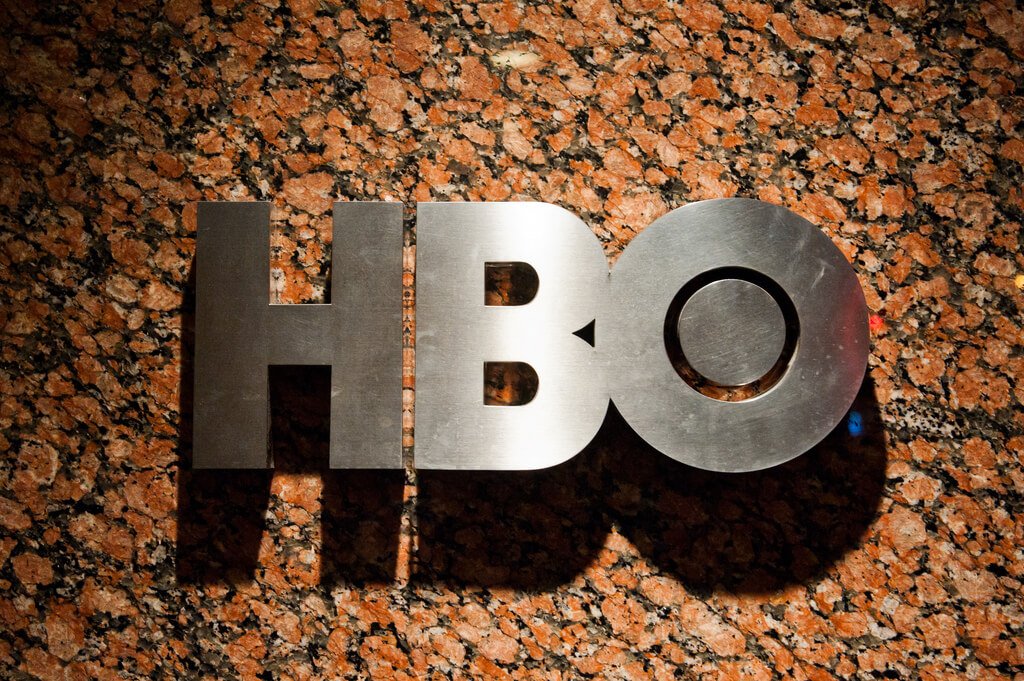 Amid all its achievements and successes with its shows like “Game of Thrones” and “Curb Your Enthusiasm,” HBO is having what seems to be the roughest summer of its history because of the cyber-attacks it has been enduring these past few weeks.

But before delving into the hack, the network was on cloud nine when it aired the much-anticipated seventh season premiere of “Game of Thrones” on July 16.

Hackers have released two episodes of Game of Thrones this season. (Photo from twipzdeeauxilia via Flickr. CC BY-SA 2.0)

Forbes reported that 16.1 million viewers from both television and streaming watched the debut of season seven. The linear television rating earned a 27 percent increase in its viewership and went past the previous record high of 8.89 million, which was for last year’s sixth season finale, to 10.1 million. Meanwhile, the remaining five million viewers came from the network’s streaming apps.

The rise in the ratings will translate well to the network’s earnings for the third quarter of 2017 as its subscribers drive its revenue and income, which reached $1.6 billion and $583 million, respectively, during the first quarter of the year.

The phenomenal show is not only a hit with viewers but also a big factor in HBO’s success, per TechCrunch. App Annie, an app store analytics firm, released new data stating that the HBO Now app reached more than 500,000 downloads after the seventh season premiere, landing the app in third place on the chart of highest grossing apps in both iOS and Android. This upsurge also boosted the subscription revenue three times. The HBO Go app also saw its download increase threefold during and after the premiere.

July 31: The day of the attack

Cut to July 31 when a group of hackers penetrated HBO’s computer networks and stole 1.5 terabytes of internal data. They leaked episodes of some HBO shows like “Ballers” and “Room 104” and also posted the script and storyboard of the fourth episode of “Game of Thrones’” current season online.

HBO confirmed the attack, and CEO Richard Plepler stated that the hackers have not infiltrated the network’s email system. Following the attack, the hackers warned that they will gradually release more data in the coming days, with one leak scheduled on Aug. 6. The network then hired cybersecurity company Mandiant to investigate the cyber-attack. Not long after, FBI also joined the investigation.

Infosecurity Magazine reported that the effect of the attack to HBO could be all-encompassing. According to Centrify senior director of products and marketing, the hack can have significant financial consequences on the network’s revenues and the acquisition deal between AT&T and Time Warner, HBO’s parent company.

Amid the cyber-attack, Time Warner released good results for the second quarter of 2017, per Forbes. Its results indicated that the company’s revenue experienced a five-percent increase year-over-year to $7.3 billion, with a huge help from HBO. Meanwhile, the network’s revenue rose one percent year-over-year in the same period, all thanks to the uptick in subscription revenues.

In the morning of Aug. 4, internet users found that the fourth episode of “Game of Thrones” was leaked online, per Gizmodo. The video is of low quality and even has a watermark of Star India. However, according to a tweet from Hollywood Reporter writer Tatiana Siegel, the leak was not connected to the attack. BGR India later reported that Star India, a distribution partner of HBO, claimed responsibility for the leak.

Despite the leak, “Game of Thrones” already reached another record high for its viewership rating. As The Verge reported, the fourth episode garnered 10.2 million viewers, besting the seventh season premiere’s 10.1 million.

On Aug. 7, the hackers released the emails from an HBO executive’s inbox, according to The Hollywood Reporter. This leak contradicts what Plepler said earlier about the network’s emails being intact. The hackers also sent a video letter to Plepler. Calling themselves as “Mr. Smith” in the video, they boasted their successful breach into HBO and also demanded an unspecified amount of money as ransom.

The Hollywood Reporter did not detail the name of the executive nor the messages released. However, other news sources like The New York Times revealed that the inbox came from Leslie Cohen, the network’s vice president for film programming and that the hackers demanded their “6-month salary in bitcoin” or $6 million for them to stop releasing more data.

On the same day, MarketWatch reported that the Evercore analysts downgraded the stocks of Time Warner from outperform to in line while discount to AT&T’s shares dropped from 15 percent to five percent. The report never mentioned that the downgrade was the effect of the cyber-attack.

After the email leak, The Verge reported that the hackers released phone numbers, email addresses and home addresses of some “Game of Thrones” cast members such as Emilia Clarke, Peter Dinklage, and Lena Headey.

On Aug. 10, hackers sent The Hollywood Reporter a screenshot of a message sent to the hackers by a senior vice president. The email, which was sent on July 27, details the alleged negotiation between HBO and the hackers, still addressed as “Mr. Smith,” with the HBO executive offering them $250,000 as “bug bounty payment.”

Engadget reported on Aug. 13 that HBO refused to negotiate with and pay the hackers, which contradicts the email of the alleged negotiation. As a result, some episodes from the new season of “Curb Your Enthusiasm” have been leaked.

The network told Variety that they “are not in communication with the hacker.” HBO reiterated that they refuse to participate in the game the hackers want them to play. Furthermore, they also stated that the attack did not dissuade them from doing their job.

A few days after the “Game of Thrones” leak in India, police arrested the four men responsible, per CNNMoney. Three of them are current employees of Prime Focus Technologies, the company that manages Star India data, while the fourth man used to work there.

On Aug. 16, HBO found itself dealing with another leak, and this time, it’s the sixth episode of “Game of Thrones.” According to TechCrunch, the episode was up on torrent websites for download following its accidental broadcast by HBO España and HBO Nordic. HBO clarified that similar to the fourth episode’s leak, it is not linked to the hack, and a third-party vendor holds responsible for the online release.

CSO Online’s opinion article, which compared the hack of HBO and Sony Pictures, stated that regardless of the hacking and leaks, the revenue of HBO remains strong, and the hackers did little damage to the network. Thanks to the network’s subscription model, consumers will still get what they want.

On the same day, another group of hackers named OurMine took over HBO’s social media accounts, per Variety. OurMine posted a tweet using HBO’s account and claimed that it was “testing” HBO’s security. The group also asked the network to reach out to them to help them lessen their online vulnerability. The Twitter account of “Game of Thrones” was also not spared from the hack. HBO deleted the hacked tweets right after these were posted. OurMine was also responsible for hacking the Twitter accounts of Google, Marvel, and Netflix,