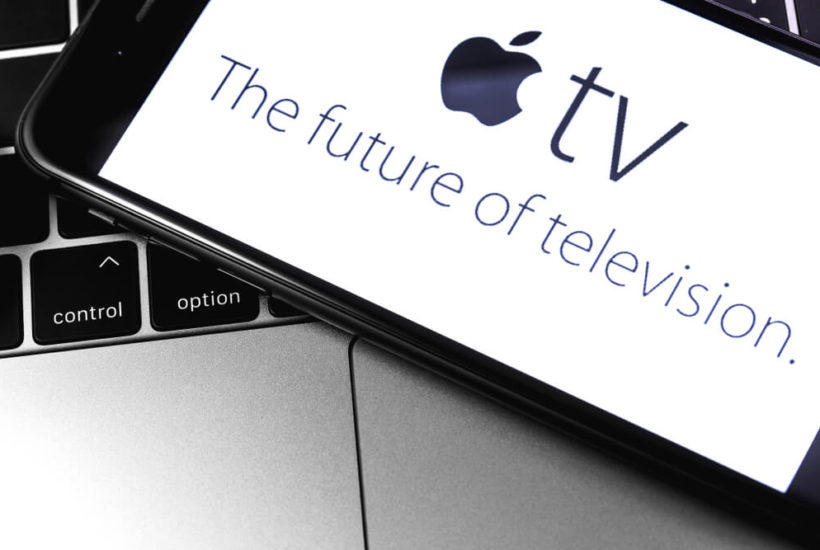 Apple had another grand unveiling and in true Steve-Jobs fashion, their announcement has the potential to disrupt an industry. Their latest extension of the Apple franchize is Apple TV Plus, a video streaming subscription service. With iPhone sales flat-lining, Apple CEO Tim Cook redirected focus into the streaming industry. Although Apple TV Plus is not a new concept—it actually resembles Amazon’s Prime Channels closely—Apple is leveraging its new product to promote its Apple TV app.

Within the past two decades, the movie and TV industry has been disrupted and reinvented more than any other industry. Tien Tzuo, former CSO at Salesforce and expert on the subscription economy, says the biggest revolution was the adoption of the subscription service and abandonment of ownership or renting movies when Marc Randolph and Reed Hastings founded Netflix as a mail subscription service.

We all know the story of Netflix because most of us lived it. Around 2005, Gibson Biddle, the VP of Product Management at the time, transformed the company by introducing video streaming, making the entire process easier and more streamlined. Since then, video streaming companies have sprouted up with small tweaks and perks to differentiate themselves.

Now, Apple is finally going in for a piece of the pie. Their new push into the world of video streaming comes with $2 billion budgeted for original content in 2019. In the announcement, Apple leadership distinguished Apple TV Plus as the authority on storytelling with a robust roster of Hollywood directors and actors, including Steven Spielberg, Reese Witherspoon, Jennifer Aniston, Jason Momoa, Steve Carell, Kumali Nanjiani, and Sara Bareilles.

SEE ALSO  Energy Efficiency: the Moroccan Ministry of Housing Gets up to Standards 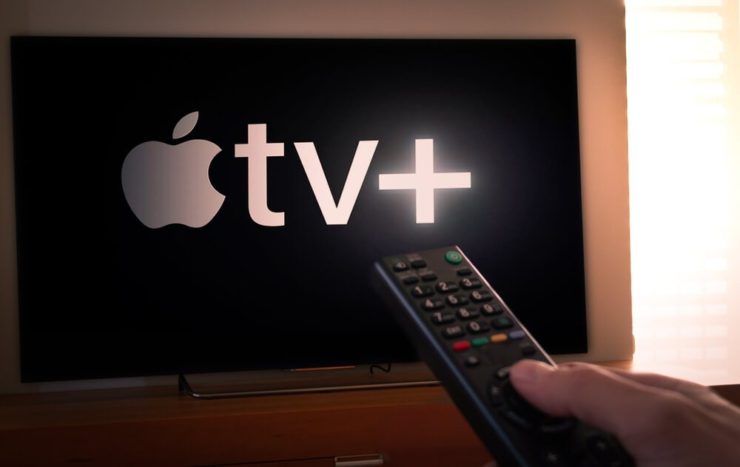 This year, Apple has set aside a budget of $2 billion to produce original content. (Photo by Ivan Marc via Shutterstock)

But there’s more to the plan than just creating a Netflix duplicate. You’ve probably seen their Apple TV app as one of the permanent fixtures on your iPhone or iPad, but never really had a use for it. With the launch announcement of Apple TV Plus, the company is promoting the use of its streamlined channel.

The app will serve as one centralized location for all video streaming channels, like Hulu and Amazon. Unlike other companies who do a similar thing, you will be able to stay within Apple TV and never have to leave the app. Another differentiator to attract users is no subscription fee to use Apple TV, unlike Amazon Prime Channels. Of course, once you are in the app most channels require a fee, as with all video streaming services.

Apple is a company based on the idea of simplicity. They’ve always tried to make the Apple experience as straight-forward and user-friendly as possible. Now they are bringing that mentality to video streaming. The app will be able to suggest movies and shows you may like from all the channels within the app, so you won’t miss your next binge-worthy show because you’re relegated to only Hulu or Netflix.

“We designed a new TV experience where you can pay for only the channels you want, all in one app, with the password you already have,” said Apple’s Peter Stern. “Watch everything on demand and ad-free. Download your shows to take with you anywhere. Enjoy the highest quality picture and sound available.”

We’re moving away from the days when Netflix ruled the video streaming world, and onto the latest disruptor. Soon Apple TV may be all we use and Netflix will just be a distant memory.

(Featured image by primakov via Shutterstock)