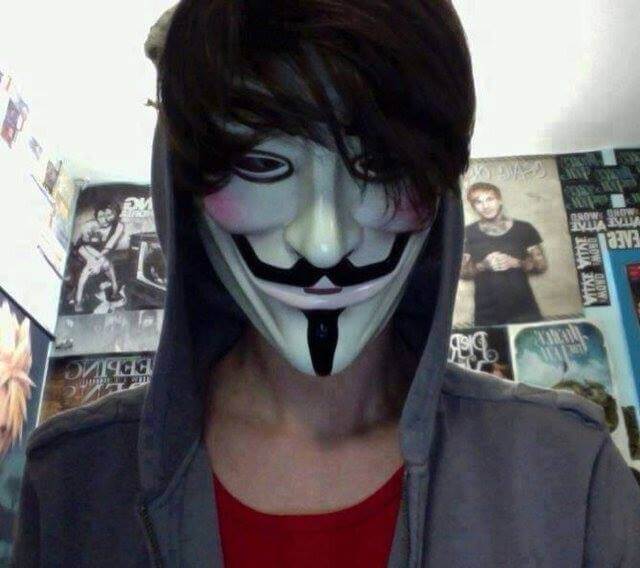 American network HBO has been under a lot of pressure lately. After a group of hackers named “little.finger66” attacked the company a few days ago and leaked its shows’ unaired episodes, they threatened to post more internal data online this Sunday, Variety reported.

The group stated in an automated reply to Variety that every week, it will gradually release more of the network’s data. It said that the next leak might take place at “12 GMT” on Sunday.

On Monday, HBO admitted that hackers infiltrated its computer networks and stole internal data. The hackers said that they took internal data amounting to 1.5 terabytes in file size. However, Richard Plepler, the network’s CEO, said that the hackers did not get a hold of its email system, but the company is still reviewing for other possible traces of breach. The HBO hackers leaked episodes of “Insecure,” “Ballers,” “Room 104” and even “Barry,” an upcoming show with Bill Hader in the lead.

Ars Technica reported that the hackers also released the script, summary and video storyboard for the upcoming episode of “Game of Thrones” to the public. Of course, the script will contain a lot of spoilers, but the writers may have already applied some alterations in the plot details since the leaked script is dated a year ago. The group also acquired files named “HBO is Falling,” which is segmented into three parts. Many people think these files may have complete episodes of “Game of Thrones.”

Newsmax stated that the recent cyber-attack may have an effect on AT&T’s $85 million merger deal with Time Warner, HBO’s parent company. Time Warner can also lose billions of dollars if the situation is revealed to be worse than it seems. 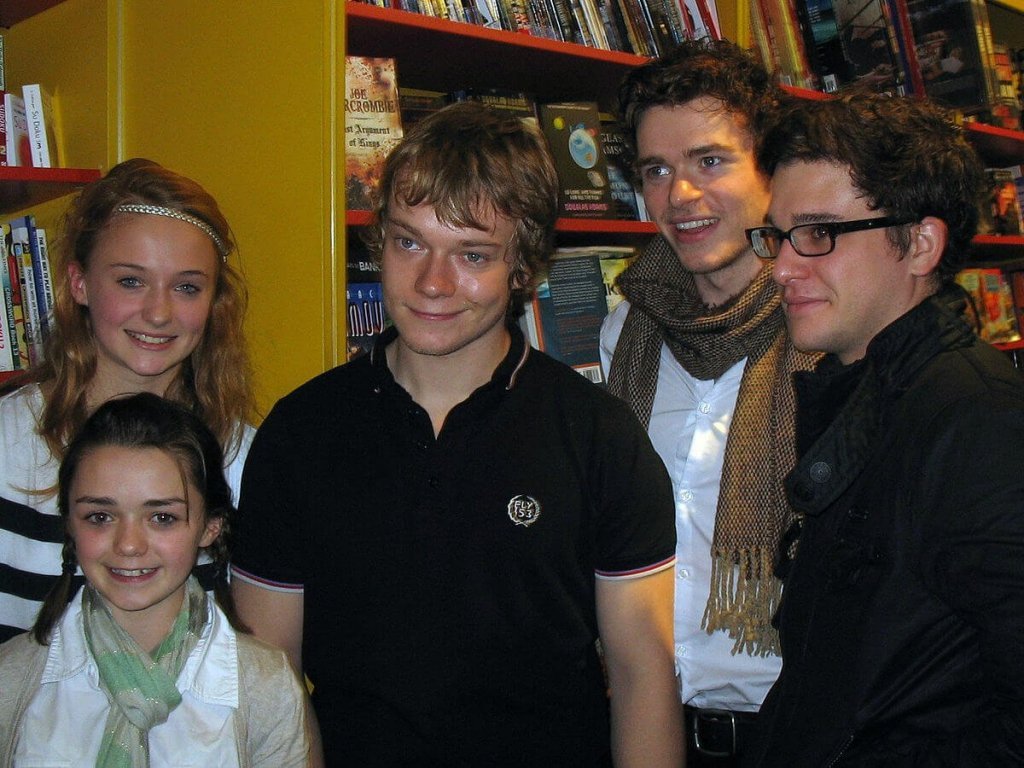 To look into the hacking incident, the FBI has collaborated with Mandiant, a cybersecurity company. As Newsmax reported, the two will try to search for information that can lead them to the identity of the hackers responsible for the leaks of confidential information. The hackers did not provide any ransom demand that can help the network prevent the release of the data.

Other cyber-attacks in Hollywood

Aside from the attack on HBO, hackers have already made their mark in Hollywood three years ago when a different group of hackers stole 200 gigabytes of data from Sony Pictures. Per Business Insider, the group named “Guardians of Peace” also released personal information of the studio’s employees like Social Security numbers and wages.

Many people think the motivation behind the attack was a comedy film titled “The Interview,” starring James Franco and Seth Rogen, which North Korea condemned. This led to the assumption that the group is connected to the country. The movie follows two journalists played by Franco and Rogen in their attempt to assassinate Kim Jong-un.

Three days after the attack, some unreleased films from Sony like “Annie,” “Still Alice” and “Fury” emerged online. On December 2014, the hackers leaked more confidential information like employee notes about criticisms of recent Adam Sandler films, fake names that celebrities like Natalie Portman and Daniel Craig use and even the email inboxes of Sony Pictures Co-Chairman Amy Pascal and Sony Television President Steve Mosko.

In the aftermath of the attack, Sony Pictures allotted $15 million in the first fiscal quarter of 2015 to work on the damages incurred during the fiasco. Amy Pascal also resigned from her position as of May 2015.

Netflix also had a share of cyber-attacks in its time. The New York Times reported in April 2017 that a hacker or hacker group named “thedarkoverlord” managed to obtain and leak the fifth season of “Orange is the New Black” months before the show’s release after Netflix did not provide the ransom.

After the leak of the episodes, data accumulated by Parrot Analytics indicated that the demand for the series increased significantly in a span of seven days. But it may also cause a decline in the ratings of the show’s fifth season.

Looking into the possible ramifications of the leak, analysts think that Netflix will effortlessly recover from this incident. As The Washington Post reported, the streaming service’s stock price increased almost two percent. An analyst said that the hack may hamper subscriber growth. But knowing that a lot of Americans already have Netflix, it won’t even affect the current number of subscribers.