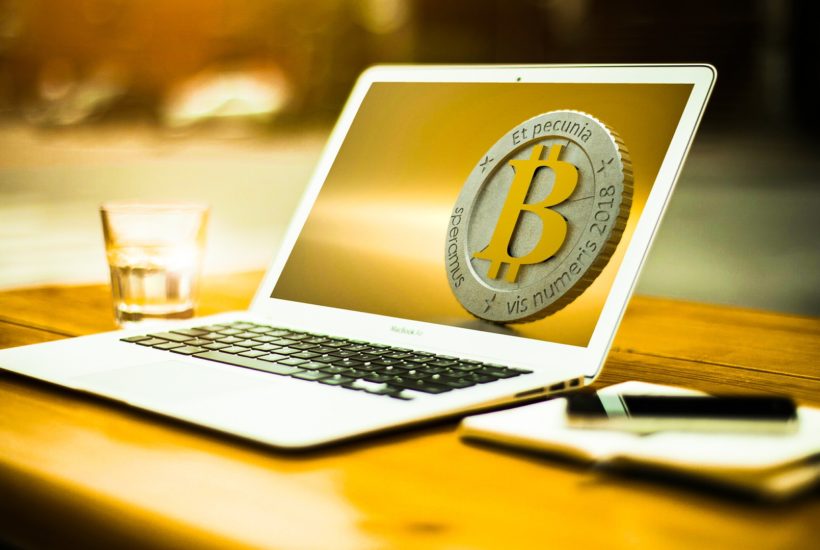 The Bitcoin course ended April last week with a small fireworks display. From Wednesday, April 27th to Thursday, April 28th, the price of a BTC increased from $7,800 to $9,400. This surge of over $1,600 and over 20% in just a single day represented the 14th day in the history of BTC overall when the Bitcoin price rose by $1,000 or more. Meanwhile, the price is again somewhat lower in a consolidation phase and is quoted at just under $8,650.

As a consequence, many people are wondering right now where is the Bitcoin course heading so close to the halving. After the strong recovery since the middle of March, is Bitcoin finally on the verge of a bull run again, or is a crash coming after the good performance? If the past rhymes, then the fact that the Bitcoin share price has closed with a profit for 7 weeks in a row could indicate a bull run.

If you want to find more details about the possible short term crash of the Bitcoin price and to read the latest business headlines, download the Born2Invest mobile app.

As Zack Voell, a former Blockstream employee and current analyst at Coindesk, pointed out in a recent Twitter post, the Bitcoin course has done something in the last 7 weeks that has led to a temporary bull run in the past. The Bitcoin price has closed the last 7 weeks with a profit.

As if this fact were not gratifying enough, he pointed out that the same pattern already occurred almost exactly one year ago in March and April 2019. At that time, the Bitcoin price also managed to rise for 7 weeks, which then caused the end of the bear market and a bull run to $14,000 at its peak by mid-2019.

In March and April 2019, the Bitcoin price managed to jump from $3,700 to $5,300 within the 7 weeks. This time the momentum is much stronger. In the last weeks, the price could rise from below $4.000 to over $9.000. Another bullish signal is that the BTC price is above the 50 and 200 week MA (moving average). Nevertheless, the development of the BTC price in the next few weeks is not the only one.

Or is the threat of a crash even greater now?

Many Bitcoin fans agree that the Bitcoin course has great long-term potential for enormous growth. More controversial, however, are the short-term developments. For example, the above-mentioned pattern of 7 weeks of consecutive profit can also indicate a crash in the near future. It would not be the first time that a phase of strong development is followed by a phase of correction.

Especially in connection with the imminent halving, the Bitcoin price could be threatened with a crash in the next few weeks. Because after the two events in 2012 and 2016, the price will first plummet in the 30-60 days after.

The fact that the Bitcoin price rose by more than $1,000 in one day last week is not a bullish signal. Quite the opposite in fact. Historically, the average performance after such days is even -38% within the next 90 days.

In conclusion, as so often, it must be noted that it is not possible to say exactly where the Bitcoin price will go. The examples and statistics used above leave all doors open for a bull run as well as for a short term crash.