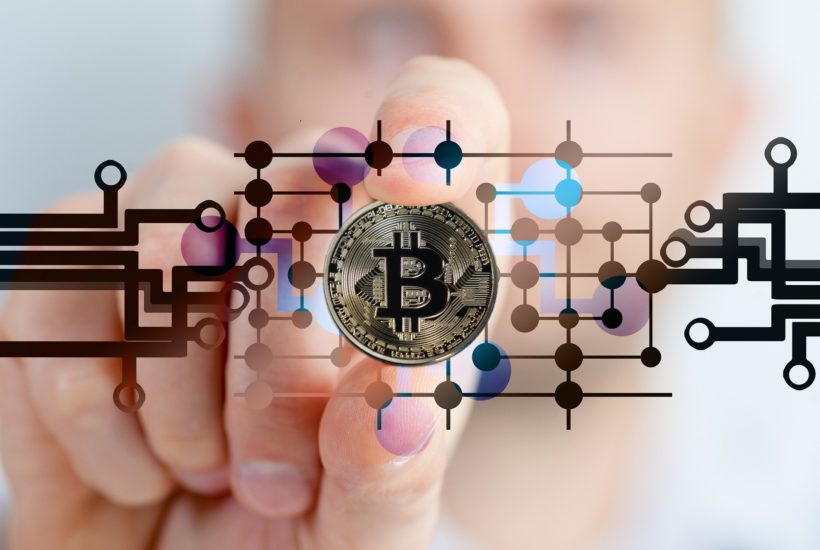 After the Bitcoin collapsed by around 50% in a single day on March 12th, this massive crash shocked even long-term hodlers. It is all the more relieving that the Bitcoin share price was able to recover well in the last few weeks after its crashes in March.

Die-hard Bitcoin fans, in particular, are still hoping for a so-called “decoupling”, i.e. a decoupling between Bitcoin’s share price performance and traditional markets. However, by only taking a single look at the bare figures, this hope quickly vanishes. The Bitcoin price has been outperformed by the S&P 500 since the end of February. The correlation remains high and there are good reasons to assume that the worst is not yet over for all markets.

Discover the latest economic news from around the world with the best online news aggregator. Download our companion app, Born2Invest, available fro free in PlayStore, and stay on top of the crypto market.

Many BTC supporters have observed with great satisfaction, in recent weeks, that the Bitcoin share price has recovered strongly after the crash of 50% on March 12th.

However, despite these positive figures, the comparison with the traditional markets in the form of the S&P 500 from the USA is not so rosy. Eric Wall, CIO of Arcane Assets, correctly pointed this out in a post on Twitter.

Bitcoin is likely to face another drop in prices

In addition to this sobering comparison, the correlation between the Bitcoin price and the traditional markets in the form of the S&P 500 obviously remains high. That is clearly demonstrated by the figures mentioned above.

In view of the economic thunderstorm that is brewing worldwide, the rally on the stock markets in recent weeks is quite astonishing. Not only the unemployment figures of almost 16 million people in 3 weeks in the USA show this. If one assumes that the economy is still facing difficult times and that the financial markets should largely be a reflection of the fundamental development of the economy, this casts doubt on the sustainability of the recent rally.

This suggests that the stock markets as a whole could continue to decline over the coming months. Given the high correlation to the Bitcoin price, this would mean that the worst is not over for BTC either. However, only the future will show who will be right.