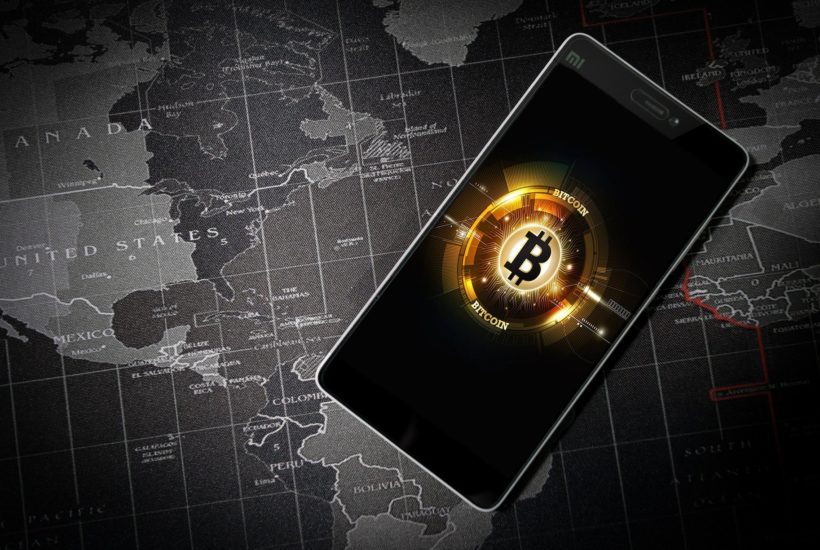 Even though the main cryptocurrency, Bitcoin, has been entering the bearish wave of the market in recent weeks, the reflex of these actions by the authorities should begin to act gradually as investors calm down and look for new opportunities.

Bitcoin can be valued even more since it was created as a response to the intervention made by central banks in 2008.

According to the director of the Brazilian Association of Crypto economy (ABCripto), Safiri Félix, “the investment thesis in bitcoin is based on the concept of programmed digital scarcity, which was inserted in the asset protocol as a rule for issuing new currencies”. For Félix, the antithesis of monetary loosening policies began after the 2008 crisis and is now intensifying.

Born2Invest team of journalists gathers the most interesting business news in a single mobile application. It’s impossible to keep up with everything you’re interested in, so our companion app will help you keep track of important news. Born2Invest is being updated throughout the day.

The U.S. Central Bank has made several moves in the market since the pandemic crisis caused by the coronavirus began. The Fed has committed itself to unlimited asset purchases to help the markets fight the crisis.

Most central banks have followed this line. The European Central Bank (ECB) has announced a package of $817 billion (€750 billion), while the governments of France, Germany, Japan, and others have also announced measures to inject money into the economy.

The US intends to inject $2 trillion, an amount considered the largest capital injection ever made in the country. The Group of 20 (G20) countries said they are injecting more than $5 trillion into the global economy.

According to Transfero Swiss AG CEO Thiago Cesar, “it seems that central banks are falling into disrepute on their ability to fight crises.” This can be proven by the recent recovery in the price of the main cryptocurrency, Bitcoin, and also by the increased search for cryptocurrencies.

According to Google Trends, since March 8th, there has been a surge in the search for the term “bitcoin coronavirus,” led by countries like Austria, Switzerland, Ireland, and Spain.

After the panic caused by the pandemic lead to practically all assets in the world to fall, including gold and bitcoin, as spirits calmed down, people started looking for options to return to the market and Bitcoin has been showing its recovery.

The 9 companies that drive the Bitcoin growth

BitMEX, the Bitcoin futures exchange, has published a research report that showed the largest companies that are driving the growth of Bitcoin.

The document published last Saturday, March 28th, details the main organizations that currently finance and support the development of the network of the main cryptocurrency in the market. According to the research, nine companies have three or more developers contributing to the Bitcoin network.

(Featured image by Leamsii via Pixabay)

First published in Criptonizando, a third-party contributor translated and adapted the article from the original. In case of discrepancy, the original will prevail.