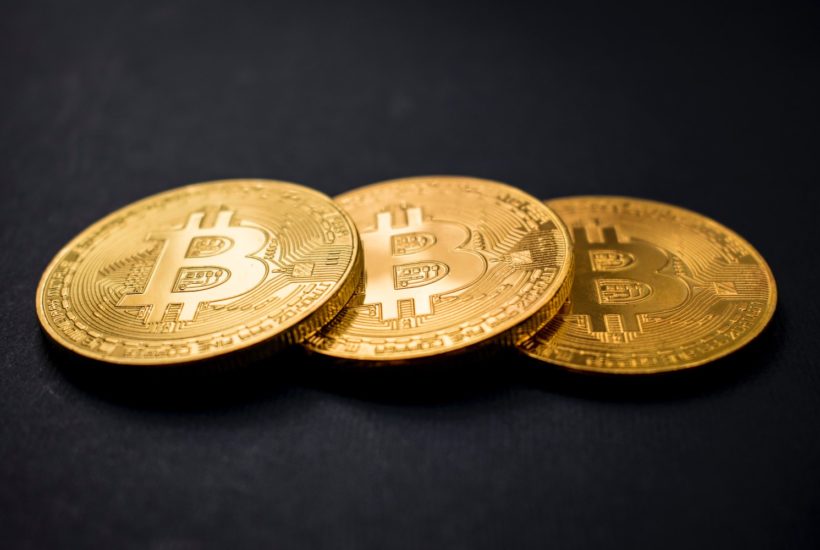 Even now, after the crypto winter of 2018 and the ups and downs of 2019 and 2020, many are hoping for better times, when the price of Bitcoin climbs to new heights again. Of course, nobody can predict exactly when this will happen. However, one can use various chart technical and fundamental indicators to help. According to the cryptanalysis company Glassnode, one of them has reached the same level as it did before the 2017 bull run. Is the price explosion coming?

Find out more about a possible increase in the price of Bitcoin and read the latest economic news with our companion app, Born2Invest. Our team of journalists brings you the most important news in the world, for you to stay informed.

The indicator, which now sends the same signal as before the Bitcoin price Bullrun 2016/ 2017, is a fundamental indicator. Glassnode has christened this “Supply Last Active” and it measures what percentage of Bitcoin supply has not been moved for more than 1 year, more than 2 years or even more than 3 years.

In its new On-Chain Analysis Report, Glassnode now says that the number of people holding their BTCs over the long term is at a new all-time high, which could be very bullish for Bitcoin’s share price in the long run.

More specifically, according to Glassnode, 61.33% of the BTC offer has not moved for one year or more, which is a new all-time high. It is interesting to note that also happened at the beginning of 2016 before the Bitcoin price Bullrun exceeded the 60% threshold. For two years or longer, 43.98% was not moved and for three years or longer, 28.60%.

What does this mean for the course of Bitcoin?

As indicated above, that is a bullish signal for the course of Bitcoin on many levels. Not only the fact that the signal last appeared in 2016 before the massive bull run in 2017 puts Crypto fans in a positive mood.

Also, the fact that, according to Glassnode’s figures, more and more investors are invested for the long term and thus apparently do not want to sell at current prices is bullish. After all, the more people hold their BTC for the long term, the less potential pressure to sell, and the more positive this is for the price of Bitcoin.

Glassnode said: “As we have seen in the past, long-term holding periods are usually followed by bull markets. This shows that investors are predominantly of the opinion that BTC is more likely to hold than sell at current prices – which suggests that sentiment favors price increases.”

If you also interpret this news from Glassnode as a bullish signal and have done your own research, make sure you choose the right stock market before buying. Your money is only as safe as the partner you trust.