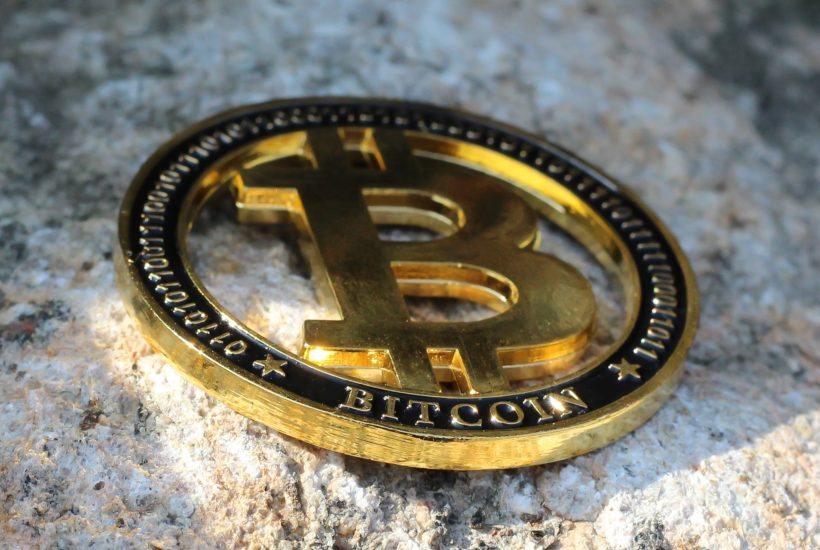 This new weekly Bitcoin report will show the price movement over the last week. In addition, market capitalization and daily trading volume will be taken into account, considering the changes derived from the third halving applied to the Bitcoin network last May 11th.

With respect to mining on the Bitcoin network, some relevant data will be provided, such as processing capacity on the network and average costs per transaction, which remain high 9 days after the reduction of the rewards to half. In addition, it will indicate whether the network is currently congested and the number of pending transactions to be confirmed will be indicated.

If you want to find out the latest news about the main cryptocurrency and to read the most important economic news, download for free the Born2Invest mobile app.

The BTC market capitalization and volatility

On the other hand, the volatility of the Bitcoin price is back down, after having increased following the halving. Last week’s volatility was 13.57%, and it is currently trading at 12.43%. Finally, Bitcoin dominance is currently at 66.8%, down 0.4% from last week.

The difficulty of mining and the hashrate

In Bitcoin’s mempool the weight of each transaction per second is 2,475 VBytes. In addition, the size of it is 128 Mb, which is equivalent to 91 blocks to be confirmed. Meanwhile, on May 20th, there were 64,765 transactions per 1 sats/VByte to be confirmed in the Bitcoin mempool.

A new ERC-20 token that is anchored to Bitcoin was deactivated two days after its launch. The tBTC token, which would have been backed up 1:1 with bitcoin on the Ethereum blockchain, was temporarily suspended, and no official reason was given for this.

Developer Matt Luongo, founder and CEO of the startup Thesis, reported in the early morning hours of Monday May 18th that the deposits were suspended for 10 days until the programmer team was solvent; this could be a coding problem. Luongo said that the funds held on the platform are safe for the moment, but may not be if they are not withdrawn within the 10-day break.

(Featured image by ElvindPedersen via Pixabay)