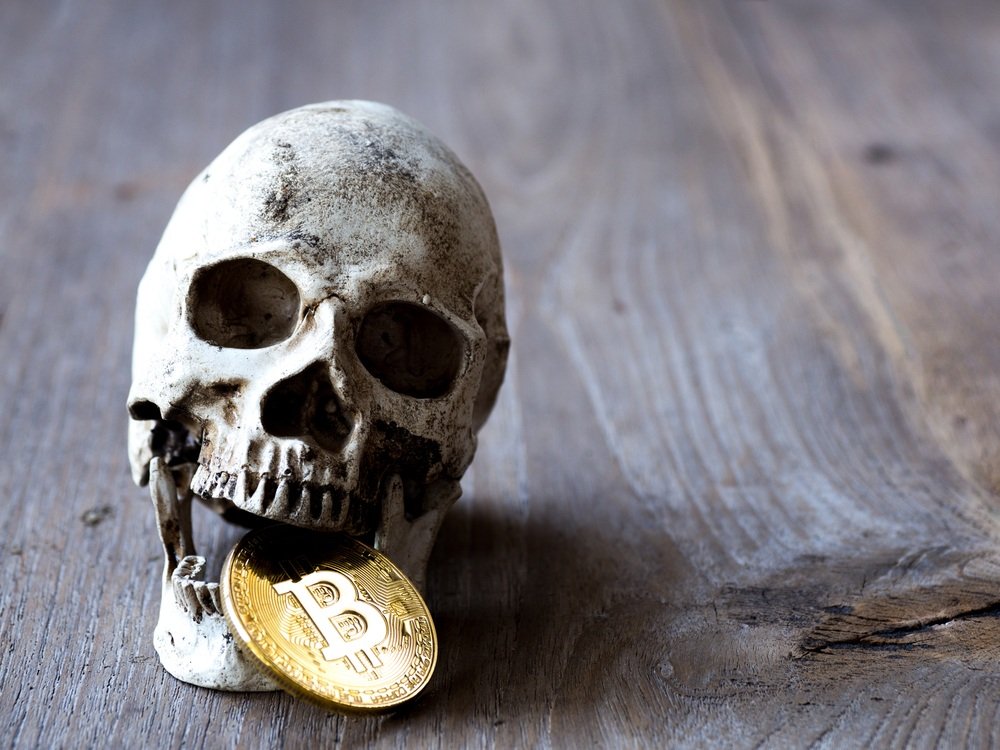 Talk of a Bitcoin death spiral is convincing many analysts and traders that, if the price of Bitcoin drops below the cost of mining Bitcoin, miners will exit, the mining activities that maintain the ledger will cease and Bitcoin will be unable to continue. Such arguments are compelling and, combined with convincing reasons for the price drop to continue, even from those who do not believe Bitcoin will fail, give the mining death spiral a sense of inevitability. But there are those who would beg to differ.

The case for the death spiral of Bitcoin is quite simple: The price drops below sustainable levels, the mining activities that make Bitcoin’s existence possible cease, the whole game collapses.

Some estimates maintain that the cost of mining a single coin is around $5,000. Currently, Bitcoin’s price is below $4,000 and very likely to keep dropping. Various reports suggest that China’s individual miners are quitting by the tens or even hundreds of thousands. Yet, so far, Bitcoin continues.

Why the price of Bitcoin will keep dropping

Fred Wilson is one of many analysts who compare Bitcoin and many other cryptocurrencies’ 2017 high to that of the internet-fueled stock market boom. Scams abounded and irrational exuberance was the order of the day in both periods. The Nasdaq was predicted to reach unimaginable levels during the internet boom and the price of Bitcoin was also buoyed by such predictions.

Everyday people became day traders in 1999 just as the masses became crypto traders in 2017. IPOs and ICOs made people rich and ripped people off. And then the whole thing collapsed. People labeled companies like Amazon and cryptocurrencies like Bitcoin an inevitable failure. As Wilson notes, after the internet boom collapsed, regulators “came after the…sector in a big way.” That seems to be occurring with cryptocurrency as well.

Note that the long, gradual and ultimately much bigger recovery of the internet sector did not begin in 2000. The collapse dragged on and even got worse until 2002. As Helene Meisler explains, capitulation is panic selling during a bull market. It is the ongoing but more gentle sell-offs in a bear market that lead to a bottom. 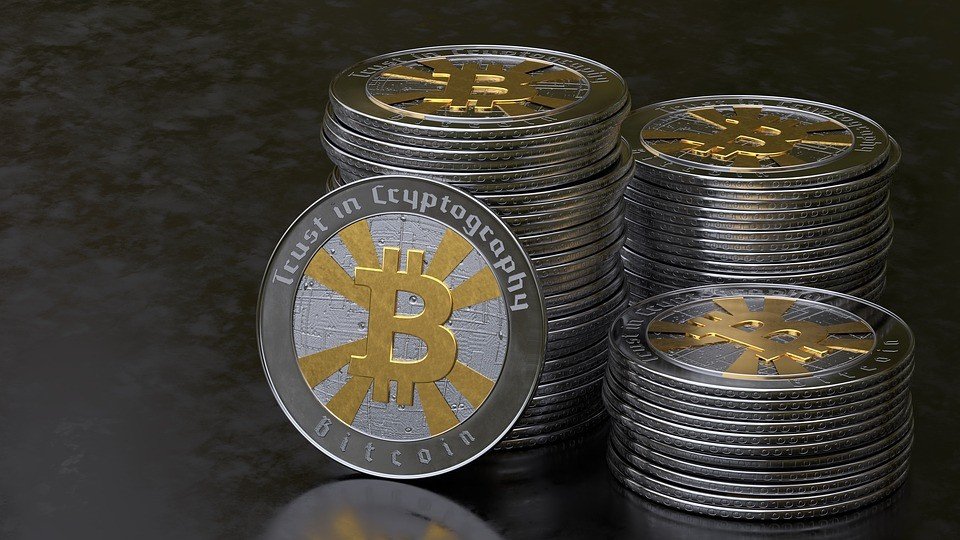 Bitcoin has yet to bottom out. (Source)

For that reason alone, it seems likely that Bitcoin has yet to bottom out. And with both everyday people and professional investors who got into crypto trading in 2017 now watching it collapse, it is likely that a recovery will take a very long time. A recovery much like the chart Fred Wilson shares of Amazon’s slow rise to exceptional heights that dwarfed its growth during the internet boom.

An argument against the death spiral’s inevitability

Here are some of Balaji’s key points:

He also points out that the estimated cost of mining a coin is much lower for large-scale miners. Many miners have signed leases and other agreements that may force them to continue mining at a loss for extended periods. Crypto miners that survive a bear market then have a “massive competitive advantage” based on previous declines.

Both the argument for the mining death spiral and the argument that the death spiral is overrated are based on logical stances. The more one knows, the better one can evaluate each argument. But, unlike many arguments that occur in the world, this one is likely to be resolved in the coming days because Bitcoin’s price is very likely to keep dropping.