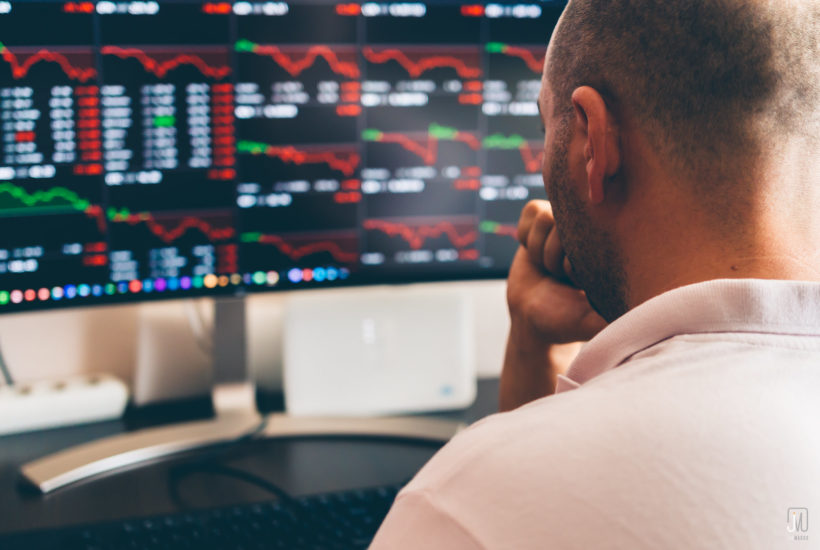 Institutional crypto custody platform BitGo plans to add AVAX to its offering. It is the native token of Avalanche. The news comes just at a time when the price is skyrocketing. The market has seen steady institutional interest in the high-speed blockchain.

If you want to find more about the adding of Avalanche on the BitGo platform and to find the most interesting business headlines around the world, download for free our companion app Born2Invest.

Bank of America: AVAX may be an alternative to Ethereum

Earlier, analysts at Bank of America commented that Avalanche could be a good alternative to Ethereum for gaming, NFTs, and the DeFi industry. Crypto exchanges such as Bitstamp and Bitbuy, which are customers of BitGo, will soon start offering AVAX for their users. Analysts believe that the platform’s impressive scalability makes it a viable alternative, especially since it remains decentralized and secure at the same time.

According to the bank, Avalanche’s subnet feature is seeing increased adoption, with nearly 400 projects developed on the platform. The analysts wrote in a report: “Subnets enable faster time to finality (settlement) and lower costs than alternative blockchains with validation of around 4,500 transactions per second.”

According to BitGo, the crypto assets they currently hold are worth over $64 billion. John Wu, president of Ava Labs, said in an interview with CoinDesk: “It’s not just that BitGo is trustworthy and provides better access to native Avalanche tokens. Given Avalanche’s institutional support, it’s really a very strong company to work with.”

The data site DeFi Llama reports that Avalanche ranks fifth in terms of the total value of locked tokens (TVL), which represents the estimated amount of digital assets in various applications of a blockchain. With a TVL value of $11.16 billion, Avalanche is right behind Solana with $11.72 billion.

Recently, Deloitte announced plans to use Avalanche for its “Close As You Go” disaster relief initiative. In early December, Mastercard selected Ava Labs as one of the startups for its crypto accelerator.

According to CEO Mike Belshe, BitGo became interested in Avalanche because of the huge growth of blockchain over the past year. He commented:

Institutional investors can now access AVAX within the most secure custody offering on the market. And tens of millions of retail customers have the potential to gain secure access through the exchanges and platforms powered by our technology in the process.

Bitbuy and Bitstamp will list AVAX through BitGo early next year. Earlier this year, Galaxy Digital acquired BitGo for $1.2 billion. However, the deal has not yet closed.