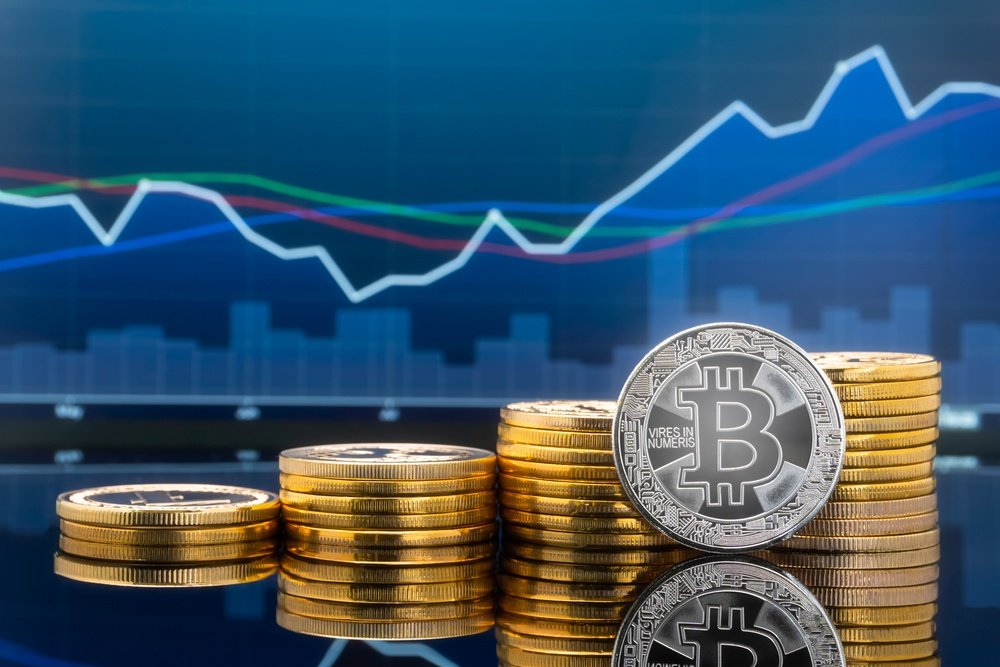 The name Bitcoin Mercantile Exchange (BitMEX) conjures up images of a bustling bazaar, with people from all corners of the Earth eagerly trading their cryptocurrencies,  hoping to hit the jackpot. BitMEX is doing everything it can to help make those champagne wishes come true by allowing users to leverage up to 100:1 in trade. BitMEX also provides a trading platform that’s robust yet accessible, with great care taken to maintain transparency, open communication, and security.

The reason for BitMEX’s popularity is simple. Traditional cryptocurrency exchanges are facing something of a crisis of late, including reports that the popular exchange Kraken might be on the brink of collapse as well as ever-present concerns surrounding the security and feasibility of exchanges.

BitMEX doesn’t have the same versatility as exchanges like Kraken, users have access to the Bitcoin/JPY (XBJ), Bitcoin/CHY (XBC), and Bitcoin/USD (XBT) markets, as well as alternative markets like Ethereum (ETH) and Ripple (XRP). Despite this, it has a number of nice features, including access to a demo so that you can practice your trading strategies risk-free.

The exchange is also one of the few that takes identity protection seriously.  It’s only if you want to withdraw or deposit fiat currency that identity paperwork comes into play. Otherwise, you just fund your account with your crypto and you’re good to go.

A unique feature of the exchange is the ability to leverage funds 100:1 is really going to appeal to you. Leverage trading allows you to use a portion of your funds toward your investment with the remainder being matched by the provider, which, in this case, is BitMEX. The amount matched is, of course, contingent upon the amount in the account to begin with.

Working with a leveraged amount allows you to use your initial funds for multiple investments, puts you in the position to experience great success from those investments, and frees up more funds to short the market if you see an opportunity. And you can short with cryptocurrency markets at any time since they allow for 24/7 margin trading. The downside of margin trading, however, is that you could lose as big as you could win. You may also be subjected to fees on the loaned capital or be expected to add funds to your account.

Leveraged trading is an advanced trading technique. Luckily, the demo account provided by BitMEX can be used to gain experience. Later, traders can begin to trade using leverage with small deposits, which is also a good idea for anyone who’s starting to trade for the first time. Additionally, rather than experimenting in a variety of markets, it would behoove the trader to focus on a single cryptocurrency so that they really get to know that currency well enough to make informed trades. In general, diversification is a good idea when it comes to investments, but as a learning exercise focus is key. And as this BitMEX trading guide shows, BitMEX is an excellent environment to learn in because it provides all the market analyses you need.

SEE ALSO  What you need to know about spread betting

Simply put, BitMEX is robust. Robustness means nuance, and nuance merits caution. The means by which leverage is set on BitMEX, for example, is a sliding scale. It’s easy to set the scale incorrectly, which means that the only thing that separates you from the wrong move is your own attention to detail. But attention to detail has always been the key to a trading of any kind: it’s a game of skill, not of chance. So, be well educated, don’t panic sell, know what to do when you’ve made a profit, don’t fall so in love with an investment that it clouds your judgment, don’t be jealous of other’s successes, avoid peer pressure, and, the worst mistake you can make, don’t trade at all.

BitMEX represents a breath of fresh air in a traditionally stale market. It offers a great platform for skilled traders to succeed and for novices to learn, as well as some nice few features. The question is whether it can avoid the pitfalls that have caught struggling giants like Kraken.