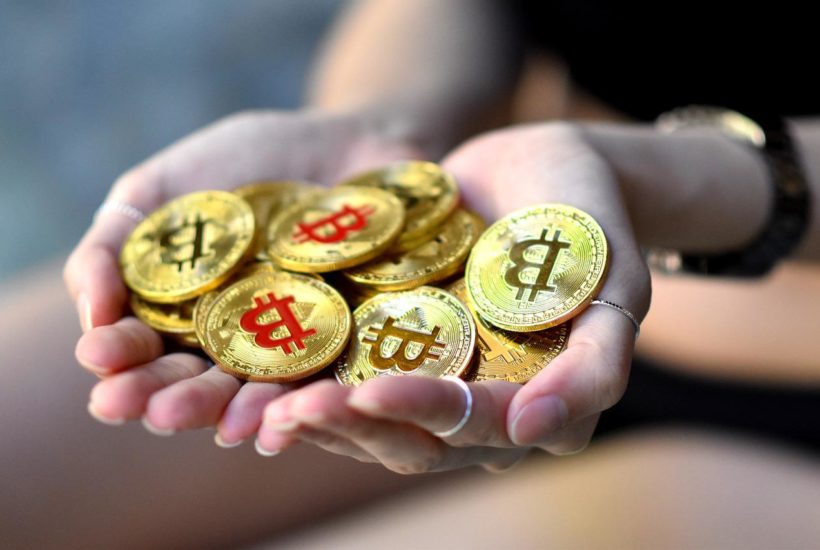 In a thread posted on Twitter, blockchain analytics seem to indicate that MicroStrategy has started selling some of the Bitcoins in its holdings for the first time. No company in the world owns more Bitcoins than MicroStrategy. The company has made a name for itself in the crypto industry as a consistent investor in the largest cryptocurrency by market cap.

As a result, news of a possible sale has caused quite a stir on social media. Especially because CEO Michael Saylor previously said publicly that they would “never” sell the company’s bitcoins.

According to recent reports, MicroStrategy owns around 129,218 BTC, worth around $5.5 billion at the time of writing. If the rumors prove true, it would be the first time the company has sold the coins since it first added BTC to its balance sheet in August 2020.

Read more about MicroStrategy and its Bitcoin holdings and find out if the company is really secretly selling some of the BTC with our companion app.

Public blockchains like Bitcoin allow any user to verify and track transactions made on the network. Since MicroStrategy has significant Bitcoin holdings, the company’s wallet address is relatively easy to find.

Recent transactions in the company’s crypto wallet show that more than 1500 Bitcoins were sent to secondary addresses and then to wallets associated with well-known crypto exchanges such as Coinbase and Okex.

1500 Bitcoin are currently worth about $63 million, which is not very much compared to the company’s total holdings.

Nonetheless, these transactions have led to speculation on the internet that MicroStrategy might sell some of the Bitcoins. If one of the biggest supporters of Bitcoin and the crypto industry, in general, is secretly getting rid of its coins, it could indicate that people are losing faith in cryptocurrencies. And it could lead to massive changes in the market.

However, not everyone seems to be convinced.

Is not everything as it seems?

Many crypto platforms offer such an option for their customers. With a relatively high APR, it may actually prove lucrative for holders of large crypto holdings.

Other users have speculated that the crypto wallet in question may not be owned by MicroStrategy at all, but by another wealthy individual or company.

It remains to be seen if the rumors are true, but it is still a story worth following.

(Featured image by photographersupreme via Pixabay)