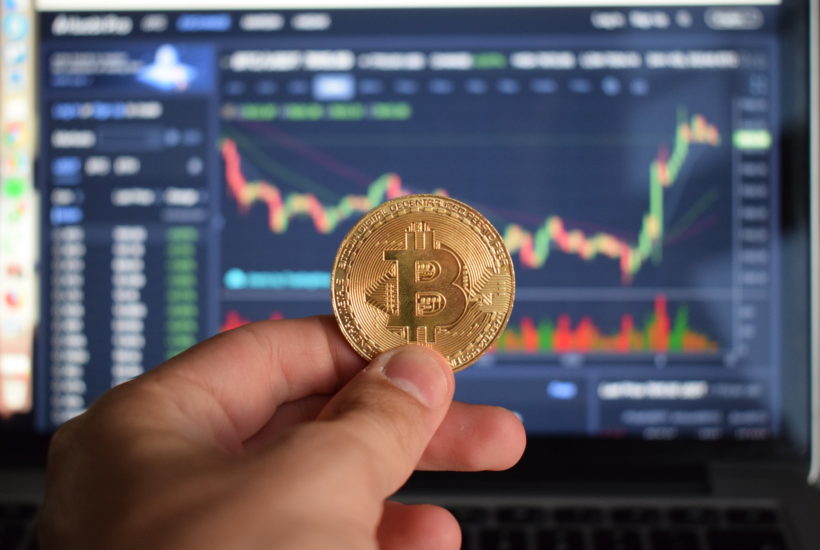 MicroStrategy’s stock price is holding at a key resistance level as Bitcoin shows some weakness on the first day of ETF trading. MSTR’s share price is trading at $740, down slightly from its August high of $797. The company has a market capitalization of more than $7 billion at this point.

Read more details about MicroStrategy and the launch of Bitcoin ETF and find the latest financial headlines in the world with the Born2Invest mobile app.

At the current price, these coins are valued at more than $7.09 billion. This valuation means that investors value the company primarily as a bitcoin company. In particular, the company’s bitcoin holdings have proven to be profitable as the price is currently near its all-time high.

As a result, MicroStrategy’s stock price will be in the spotlight as ProShares is set to unveil its first bitcoin futures exchange-traded fund (ETF) on Tuesday. The ETF will carry the ticker symbol BITO. Analysts will be watching the inflows into the fund.

As I wrote on Monday, there is a likelihood that Bitcoin and Ethereum prices will decline after the ETF’s launch. Moreover, institutional investors already have instruments to invest in Bitcoin. Therefore, it is likely that MicroStrategy’s share price will soon see a short-term decline.

The four-hour chart shows that MicroStrategy’s stock price has been in a strong uptrend lately. It has risen more than 30% since its low in September. This share price performance has coincided with Bitcoin’s overall uptrend.

At the same time, the stock has formed a sort of cup and handle pattern. The line is about to complete the cup part of this pattern. The stock is above the moving averages of the last 25 and 50 days.

Given the close correlation between the MSTR stock price and the bitcoin price, there could be a short decline once the ETF starts trading. Therefore, the next important level to watch out for is the support at $650, which is about 12% below the current price.

(Featured image by Hektor Ehring Jeppesen CC BY 2.0 via Flickr)