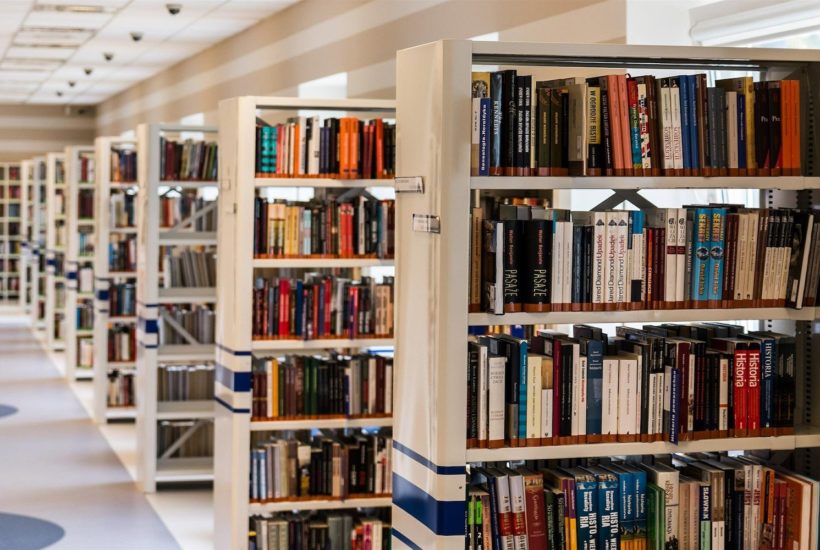 Marie Michèle Razafintsalama is a publisher in Madagascar. With the crisis caused by the coronavirus pandemic, her company, Jeunes Malgaches Editions, lost 65% of its turnover. “I have decided to close the company in June if the state renews the containment because we will no longer be able to work,” she said.

The government’s inaction increases her concern. The Malagasy government has in fact rejected an economic safeguard plan proposed by the private sector, which included low-interest loans. The publisher has asked for help from the culture ministry, suggesting public orders, or payment of invoices for books being printed. To no avail.

Ms. Razafintsalama’s difficulties are emblematic of what the book sector in Sub-Saharan Africa is going through because of the pandemic. Every link in the chain has been heavily impacted. Many bookshops, which were the first to be affected, have had to reduce their opening hours because of policies of confinement or restriction of movement, as highlighted by an assessment carried out in early April by the International Association of Francophone Booksellers (AILF).

Download for free the Born2Invest mobile app and find out more details about the book sector in Sub-Saharan Africa. Read the most important business news from around the world with the best online aggregator.

The AILF brings together some one hundred bookshops in sixty countries. Some of them, such as the Ikirezi bookshop in Kigali or the Mercury bookshop in Burkina Faso, had to close after two weeks of very low activity. All of them were worried about the post-confinement situation: how could they survive in the absence of local support for the cultural sector or social protection? AILF concluded that a disaster was to be expected unless the International Organization of the Francophonie (OIF), French institutes and local governments mobilized collectively.

The drop in activity of book sales outlets has obviously weighed on the continent’s independent publishers, who have also suffered from the cancelation of fairs and other festivals in their countries and abroad. Another cause for anxiety is the closure of educational institutions. The continent’s publishers are heavily dependent on the purchase of school books, as Anges Félix Ndakpri, president of the Association of Publishers of Côte d’Ivoire (Assedi), which brings together 25 publishers in the country, pointed out. As soon as the first cases were reported in Côte d’Ivoire, the state closed schools and universities. “School books account for 70% of the publishing market, which is worth $33 million (20 billion CFA francs). The book chain in Côte d’Ivoire has been devastated,” he warned.

Anticipating abysmal losses, the publishers have postponed the publication of new books. They have not yet closed down, but some have had to vacate their premises because they cannot pay their rent. While Ivorian publishers can benefit from the assistance measures provided by the state for SMEs, these are not sufficient according to Assedi, which is calling for specific aid for book professionals. Thus, on April 27th, publishers met Raymonde Goudou Coffie, the Ivorian minister of culture and francophonie, to present her with an economic safeguard plan for the sector and to ask for the setting up of a permanent aid fund for publishing.

In Senegal, there is a fund for publishers

“Senegal has had such a fund for a long time, and plans to increase it to cope with the crisis,” Ndakpri explained. “We think it is time for the government to make efforts to create the same thing here in Côte d’Ivoire. As I explained to the Minister, books are not just any commodity, they are a cultural and social asset that contributes to the development of an entire nation. Health and education are the sectors most shaken by the crisis. This must urge us to review our economic and social models.”

The current crisis thus underscores the “glaring absence” of public book policies in Sub-Saharan Africa, as the International Alliance of Independent Publishers (IAIA) pointed out in a forum.

Long dominated by state or foreign publishing houses, the book sector on the African continent has been structured and developed since the 1990s, with the creation of a large number of independent publishing houses. Publishers, who publish school books as well as novels, essays and comic books, group together in associations and organize book fairs, exhibitions and training courses. “And this is often the case in the absence of public policies on books,” said Laurence Hugues, President of the IAIA.

A cartography developed by the association supports his claims. It lists cultural policies, copyright, taxes on books, and aid for creation and publishing in Latin America and thirteen Sub-Saharan African countries. Conceived as an advocacy tool for publishers with their governments, it was sent to UNESCO and the OIF.