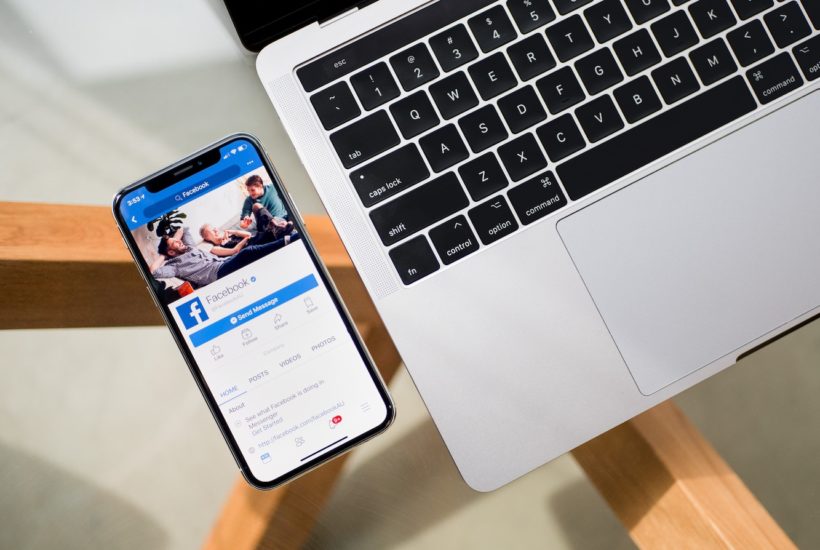 Facebook had the pleasure of receiving 150 guests at the “Focus on Africa” back-to-school event that took place on January 21st, 2020 in Paris. This was an opportunity for Facebook to present its ambitions for French-speaking sub-Saharan Africa and to highlight the key role of social networks in promoting the new African narrative.

Entrepreneurs, artists, influencers, NGOs, and pan-African media attended and took part in the discussion by detailing how Facebook, Instagram, or WhatsApp are helping to increase the reach, awareness, and benefits of their messages.

Find out all about the latest breaking news and trusted, in-depth reporting on Africa’s changing economy from leading experts. View the latest financial news and stay updated on articles about the African transformation, or explore other stories with the Born2Invest mobile application.

The Facebook team has highlighted and emphasized its presence on the continent and presented figures and initiatives that marked 2019 a success for the team. Two flagship projects were presented: “Third-party fact-checking” and “Facebook-enhancing.” Launched in 2018 in five countries (Senegal, Nigeria, South Africa, Kenya, and Cameroon), the Third Party fact-checking program has expanded to cover 15 countries in sub-Saharan Africa.

It now brings together more than 50 partners around the world, including Africa Check, AFP and Les Observateurs France 24, who check content in more than 40 languages to combat the spread of fake or false news online.

Boost With Facebook, a training and support program for African SMEs, was launched in 2017 and originates directly from the African continent itself. The initiative aims to train small and medium-sized enterprises, in six French-speaking African countries, in digital marketing tools.

In total, more than 10,000 entrepreneurs from Cameroon, Côte d’Ivoire, Guinea, DRC, Benin, and Senegal will have the chance to be trained, and thus, benefit from the opportunities offered by Facebook platforms thanks to this second initiative.

The event on January 21st, which began with a round table moderated by Olivia Nloga, Facebook’s communications manager for French-speaking Africa, answered the question: “How do social networks positively change the image of Africa?”

Cameroonian artist Salatiel, Ivorian pastry chef Moulaye Fanny, and journalist and blogger Chayet Chiénin, explained how social networks allow them to develop their daily activities and positively influence the perception of their audience on the African continent. The discussion ended with a conversation with Olivier Laouchez, founder of the Trace media group and partner of the evening, who spoke about the channel’s track record, one of the most followed on Facebook in French-speaking Africa.

The artist Salatiel, who collaborated with Beyoncé on the album “The Lion King: The Gift”, as well as the singer Ya Levis then gave a performance to the audience.

“Today, Africa is presented in Paris and always at the heart of Facebook’s priorities. Our mission there, is the same as everywhere else, we want to empower people to build communities. It’s a commitment that is even stronger on the continent at a time when all eyes are on Africa. African voices and stories have the power to resonate across borders, and our platforms offer these opportunities to Africans, whether they are entrepreneurs, developers or artists,” added Olivia Nloga.

First published in afrik.com, a third-party contributor translated and adapted the article from the original. In case of discrepancy, the original will prevail.