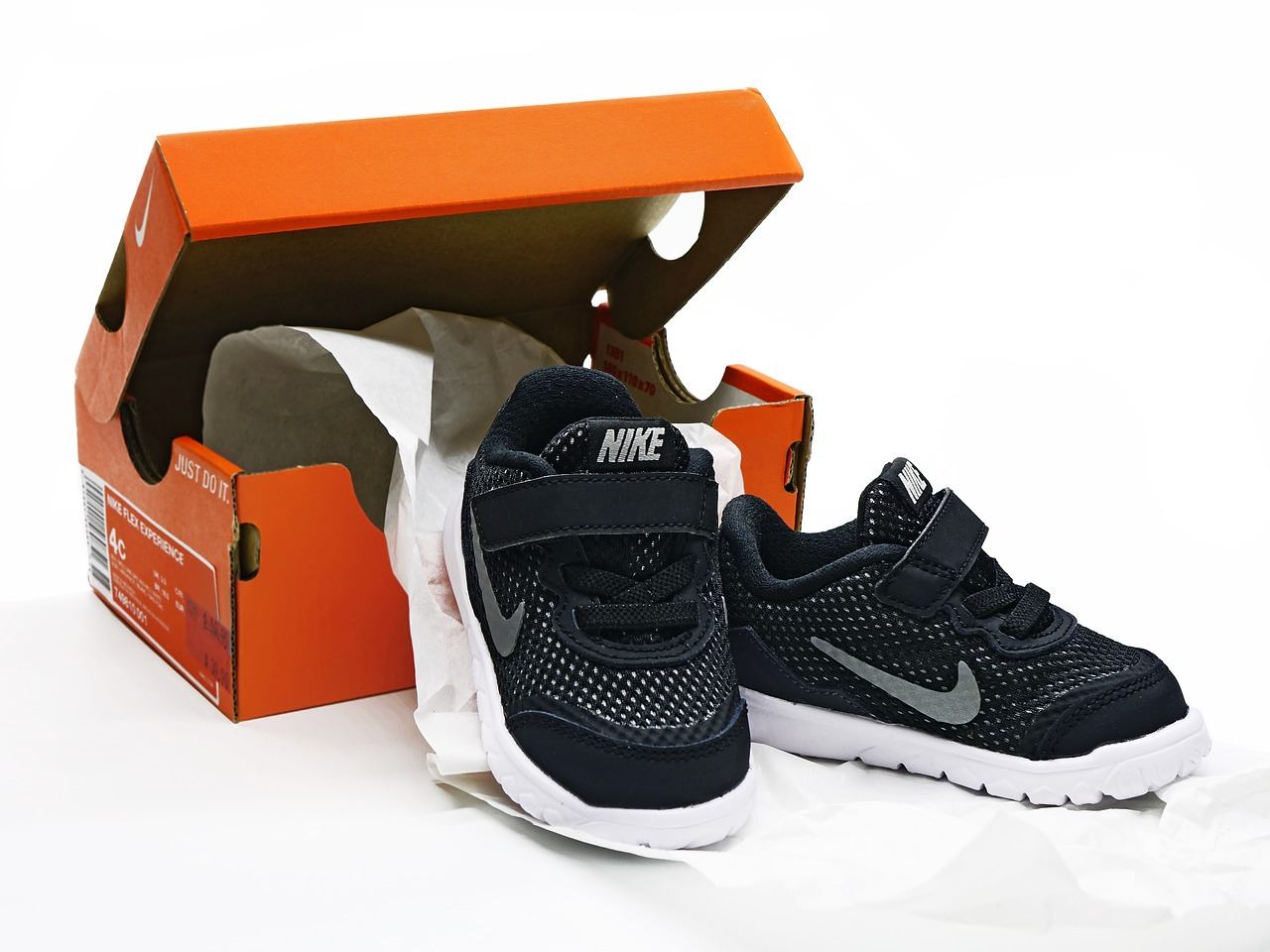 Democratic brand marketing is something that may sound foreign and intimidating to marketers, but it shouldn’t. In fact, it should be every marketer’s best friend, given the rising popularity of user-generated content and crowdsourcing.

According to an article by software developer MavSocial, user generated content is largely shaping how consumers perceive brands. It noted a study which revealed 51 percent of American consumers rely on user generated content “more than a company’s website (16 percent) or news articles (14 percent),” when looking for information about a brand. Crowdsourcing, meanwhile, is as equally popular for its ability to allow companies to have fans invested in their projects, which explains why brands like Nike, Coca-Cola, Lego, Intel and Anheuser-Busch doing it.

The term democratic brand was coined by digital marketing agency We Are Social. The company teamed up with the World Federation of Advertisers’s Project Reconnect division to explore the concept in an article, in which it placed emphasis on the growing role of “participation.” Participation was one of the 4 Ps, which include, people, purpose and principles.

The firm explained that democratic brands are of the “people, by the people, for the people.” Gone were the days when companies need only to out an ad or run a discount promo to draw buying customers for their new product. The Holy Grail of marketing now is engagement, which should start even right before a product is sent to the factory for mass production.

Some brands are quick to take advantage of the marketing concept. In keeping with promoting a participator environment among its target audience, MobioINsider’s leaders, Mike Edwards and Andrew Graham invite their followers to make suggestions on the kinds of influencers they’d like to see on the social media platform. It’s no surprise, because they won’t proclaim themselves drivers of the connection economy for nothing.

Through a “FridayINsider” Q&A with its audience, Mobio is allowing its fans and followers to request updates on Mobio’s upcoming campaigns, particularly its new content structure; and no less influence the direction where the site is going. In one of Graham’s posts, he explained why the rationale behind the site’s new content segment, InfluencingINsider: “The ‘loud cloud’ of social media often drowns out the message(s) and media-driven creative content. Our ’signal vs noise’ approach, combined with a fun and feature rich platform, is designed to provide a dynamic and thriving social community that facilitates Purpose, Presence, Proximity and Partnerships.”

According to a report on Ad Age, YouTube is also one company that has built an alliance with its fans by partnering up with one of its influencers. For its Digital NewFronts, it tapped video blogger and rising celebrity Bethany Mota, proving the world that it pays to reach out to influencers for earned media and drawing brand audiences.

“The fourth rule of engagement is that there is still power in earned media that can be channeled by strategically engaging influencers. …Enlisting official and unofficial brand advocates can not only authentically and meaningfully endorse your brand, but they can also assist with the co-creation, distribution and deployment of content,” Ad Age noted.

By involving a brand’s target audience, brands are doing themselves a favor in ensuring their campaign’s success. This is more important than ever now as people spend a huge chunk of their wakeful moments on social media, and are engaging more with brands that their friends recommend, or place more value on their input.