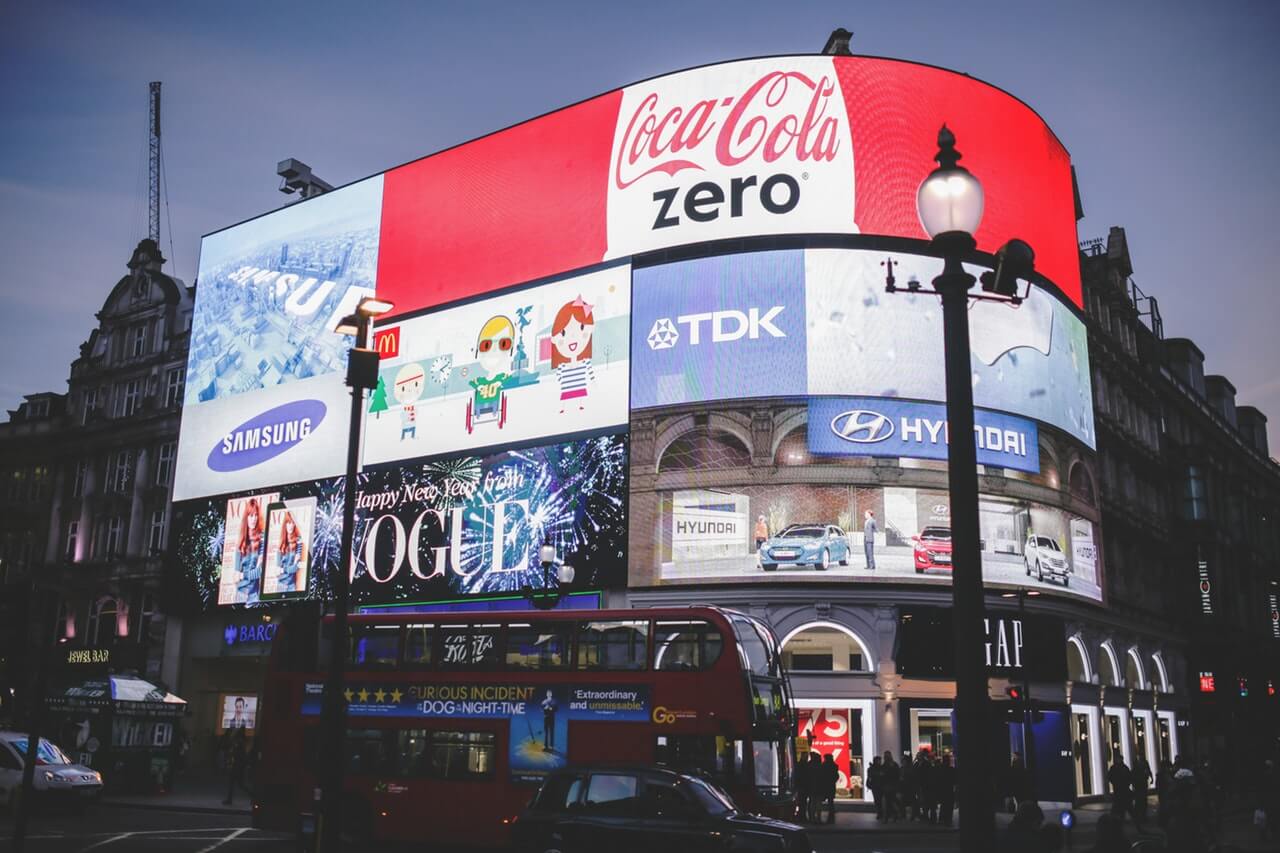 You will not only see Stories from those who you’re connected with on the world’s most-used social media app but Pages as well.

Pages or business accounts will post Stories as well, according to Facebook product manager Amy Sun. Sun said the rollout will start “over the coming month” and comes just eight months after Facebook adopted the feature from Snapchat.

Facebook (NASDAQ:FB) didn’t explain the delay in the rollout. Sun told TechCrunch’s Josh Constine: “We’ve been listening to our community and working to make it fast, fun and easy for people and Pages to create Stories on Facebook.”

“Over the coming month, Pages will be able to create Stories to share with the people who follow them.”

Stories will not only be to Pages but also to news publishers, athletes, entertainers and nonprofit organizations, TechCrunch reported. TechCrunch believes that news publishers and celebrities “might have the most to gain from the feature.”

“It will let them quickly shoot intimate content that differs from the traditional text-based articles and glossy videos generated by or about them.

There is a danger though businesses may use Stories as “another way to blast marketing spam,” Constine said. Or they can use the Stories feature to make a jump-start. 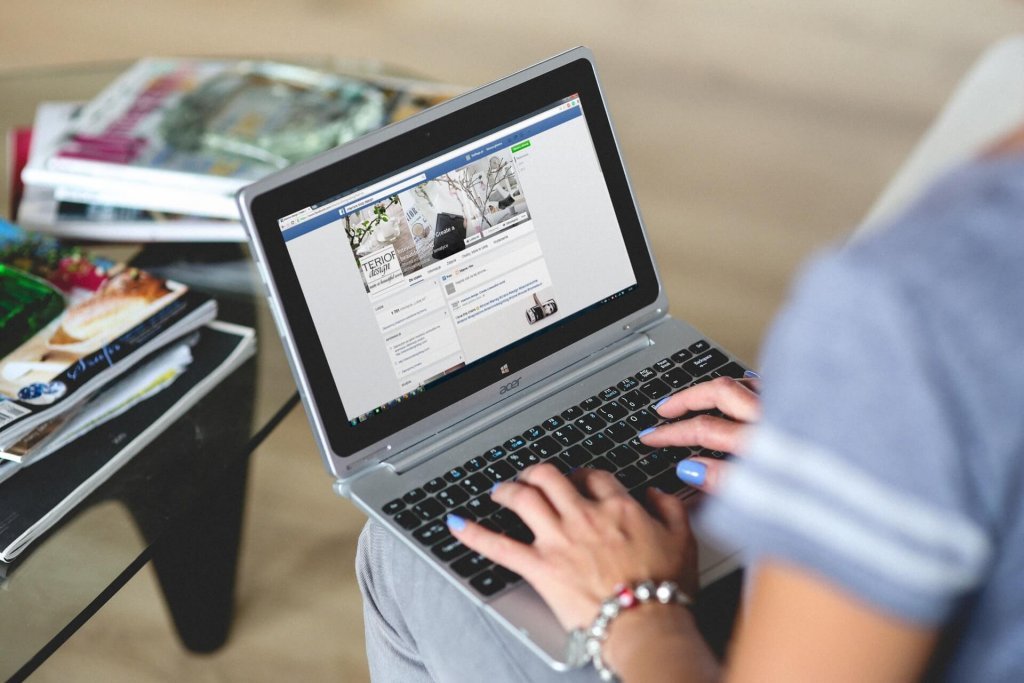 Like all Stories, those posted by brands and other personalities will stay online for only 24 hours. It is no secret that Facebook and Instagram adopted Stories from Snapchat.

Instagram Stories became a hit among subscribers of the photo and video-sharing app that it has become more popular than that of Snapchat. The popularity of Stories did not extend to Facebook. Facebook Stories remained unpopular even if users were allowed to cross-post Instagram Stories to Facebook.

Back then, a spokesperson for Instagram said: “We are always testing ways to improve the experience on Instagram and make it easier to share any moment with the people who matter to you.”

TechCrunch reported that the daily user metric of Instagram Stories hit 100 million merely two months after launching, while it and Status of WhatsApp both have over 250 million.

Snapchat has 173 million daily users for its entire app. 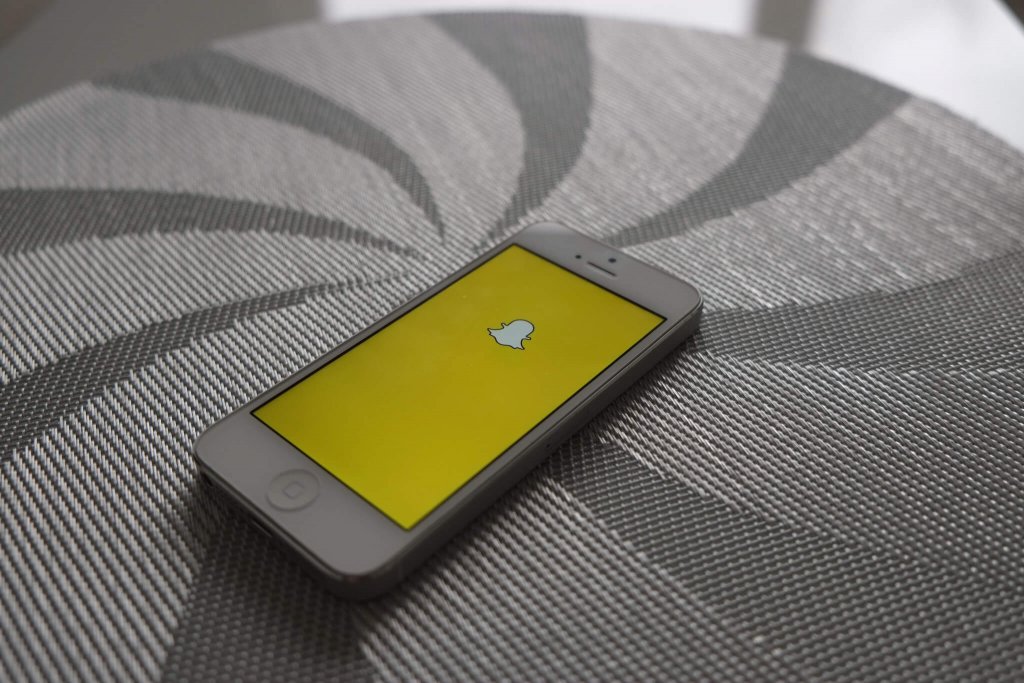 A Page administrator will see a “Create Story” button on the mobile app when viewing their Pages. The content, however, won’t show up in the News Feed unless posted there as well.

Mashable’s Karissa Bell believes that opening Stories to Pages will “no doubt increase engagement with the feature” but “it will come at the expense of annoying all of us even more.”

He explained that the Stories feature is “home for content created through Facebook’s augmented reality Camera Effects platform.”