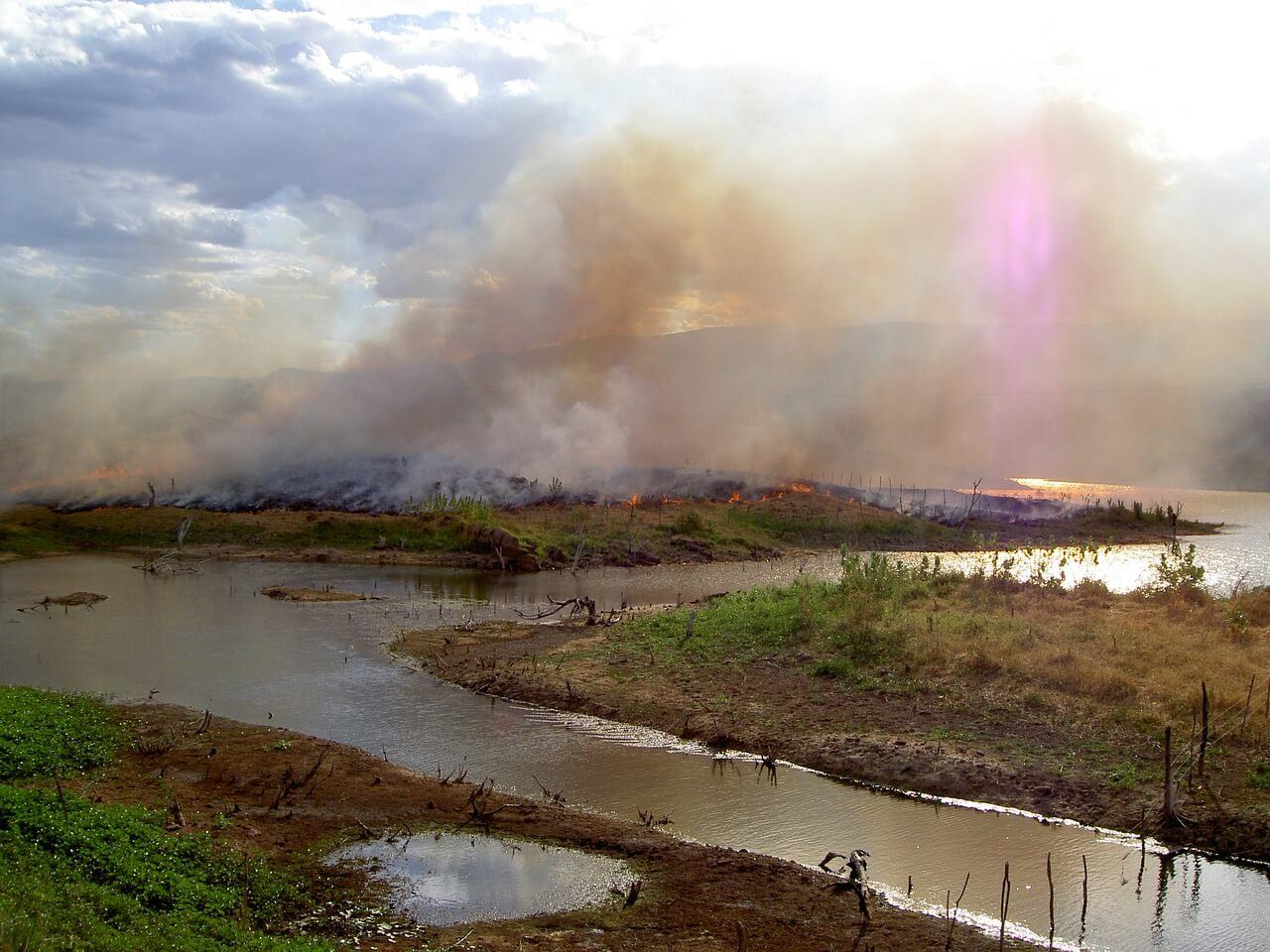 More countries are now taking steps to decrease their greenhouse gas emissions, and each region tackles the issue in its own way. In Brazil, its government is resolving the issue by greatly controlling the emissions caused by mass deforestation, and its efforts have yielded great results so far.

Citing a statement by Brazil’s Environment Ministry, Reuters reports that the country has reduced its carbon dioxide (CO2) emissions last year from the deforestation of the Amazon and the Cerrado savanna by 610 million and 170 million tons, respectively. The initial 2020 targets were set at 564 million tons for the former and 170 million for the latter.

Just like any other forest and grasslands, the Amazon and the Cerrado can absorb large quantities of CO2. As a result, they play an essential role in the country’s fight against climate change, all the more reason why these two have become the primary targets of conservation efforts.

Despite this fact, they are still subjected to mass deforestation. And aside from destroying the local ecosystem, deforestation also results in the discharge of more CO2, making Brazil one of the leading greenhouse gas emitters in the world.

The 2020 goals were first set in 2009 under the Copenhagen Accord. The efforts were further strengthened under the Paris Agreement in 2015. In the latter, Brazil has also laid out its targets for 2025 and 2030 to further reduce greenhouse gasses. 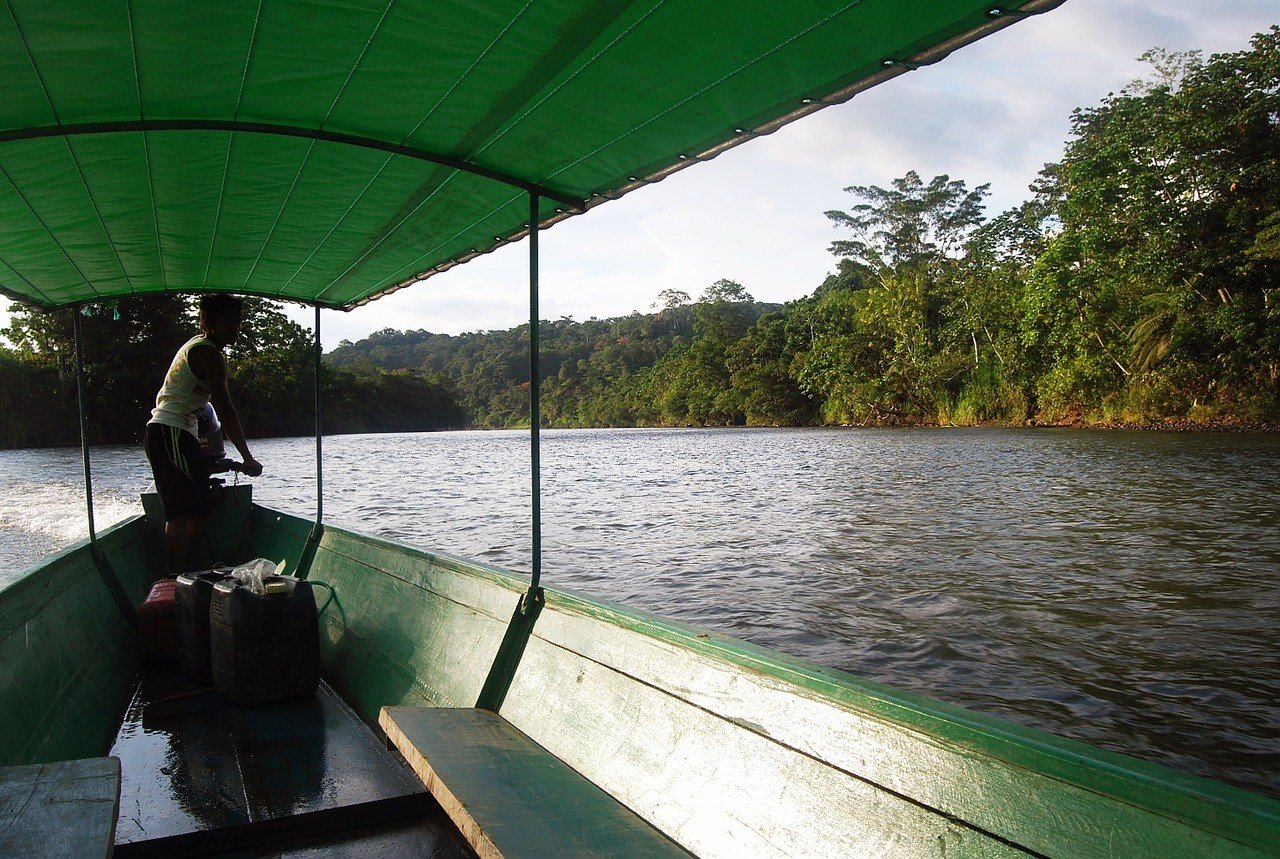 The Cerrado savanna, along with the Amazon (pictured), can absorb huge amounts of CO2. (Source)

Environment Ministry Climate Change Secretary Thiago Mendes says, “The policy message is that we can and should remain in the Paris Agreement (because) it is possible to effectively implement the commitments that have been made.”

The Brazilian government should do its best to protect the aforementioned areas because according to Phys.org, which references a book titled “Quanto Vale o Verde: A Importância Econômica das Unidades de Conservação Brasileiras,” the country could economically benefit from them as well.

In 2016 alone, there were 17 million visitors in the country’s protected areas such as the Amazon and Caatinga.

Aside from tourism, Brazil can also utilize these areas with the production of timber and non-timber products like acai. The former accounted for R$1.8 billion in revenues for the country. With the latter seen as a “power food” everywhere, the country can benefit from the said areas in terms of production. The production rate blossomed by 112 percent from 2006 to 2016, and with the protected areas chipping in, the number can soar even further.

Furthermore, the country can also generate profit by harvesting Brazil nuts and fishing for fish, shrimp and crab in the area.

If Brazil continues to invest in the protection of these areas, it will not only help in significantly reducing greenhouse gas emissions but also improve its economy. They are essentially presented with the opportunity to solve poverty and environmental issue in one go.