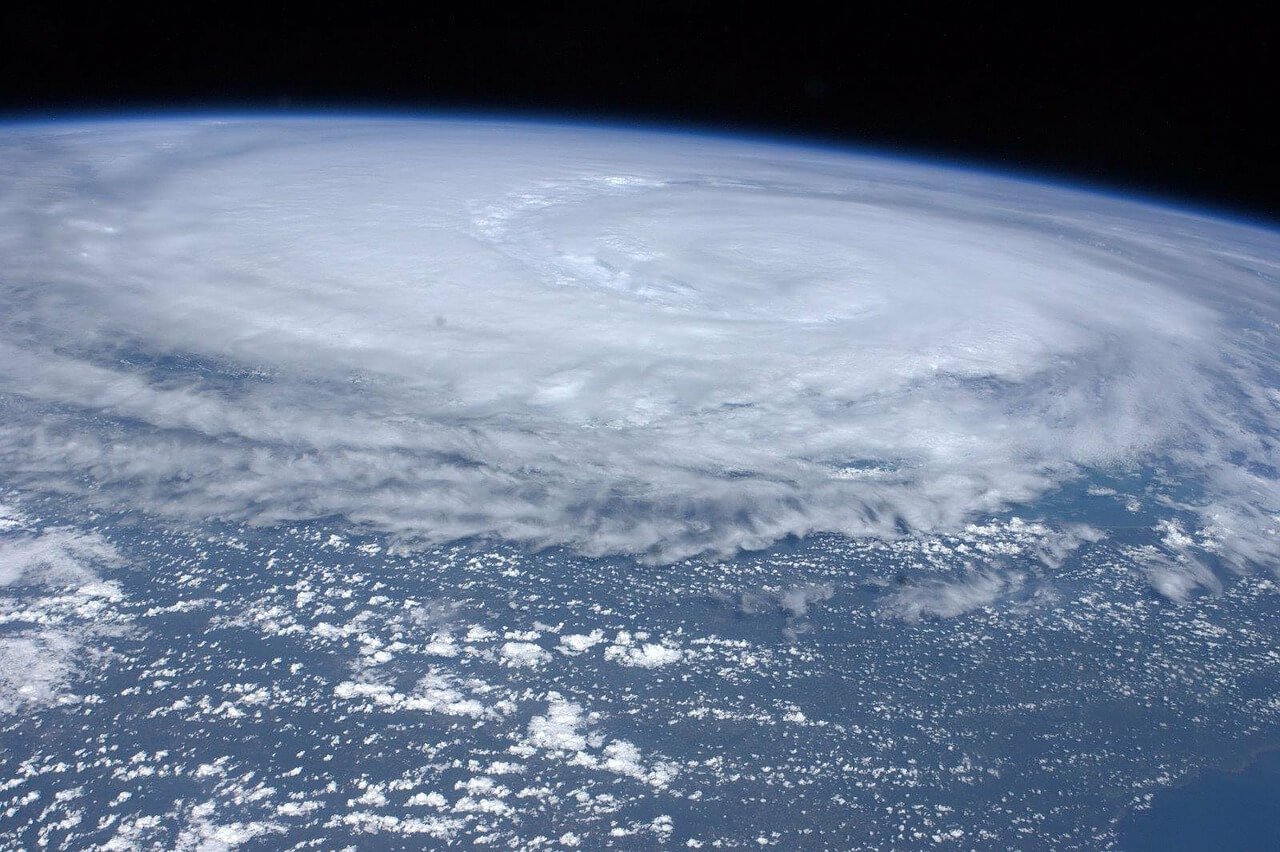 Climate change has played a role in the extreme weather events the world have been experiencing. From scorching hot summers, freezing winters and destructive typhoons and hurricanes, the world is faced with the inevitable losses of life, property, and finances because of this.

There are still a few months left before 2017 comes to a close. So far, the world has seen its fair share of extreme weather events. There is no doubt that human activity is contributing to these extreme weather events, such as an increase in population and wealth. According to the U.S. National Climate Assessment, the world is warming up and it is triggering plenty of changes in Earth’s climate. People are experiencing human-induced climate change directly through intense heat waves and droughts. In fact, the U.S. has experienced long periods of high temperatures and heavy downpours in the last 50 years.

Last June, French meteorological agency Météo-France recorded the hottest day over mainland Asia. Temperatures in the city of Ahvaz in Southern Iran reached to a scorching 53.7°C (128.7°F) while Weather Wunderground indicated that the weather got even hotter as it hit 54°C (129.2°F). However, the World Meteorological Association needs to review the findings to name it as the hottest day on earth.

More recently, Hurricane Irma battered the Atlantic region, starting off in the Bahamas and then on to Florida. Irma first hit the Bahamas as a Category 5 hurricane and has since weakened to a tropical storm on Sep. 11. It was the strongest hurricane to be recorded in the Atlantic. Its winds reached over 185 mph (298 kph) that lasted for a staggering 37 hours. Moreover, the system also spent 3.25 days as a Category 5 hurricane, making it the longest hurricane in the satellite era, which started in 1966. It’s also the strongest storm to hit Cuba in 100 years. 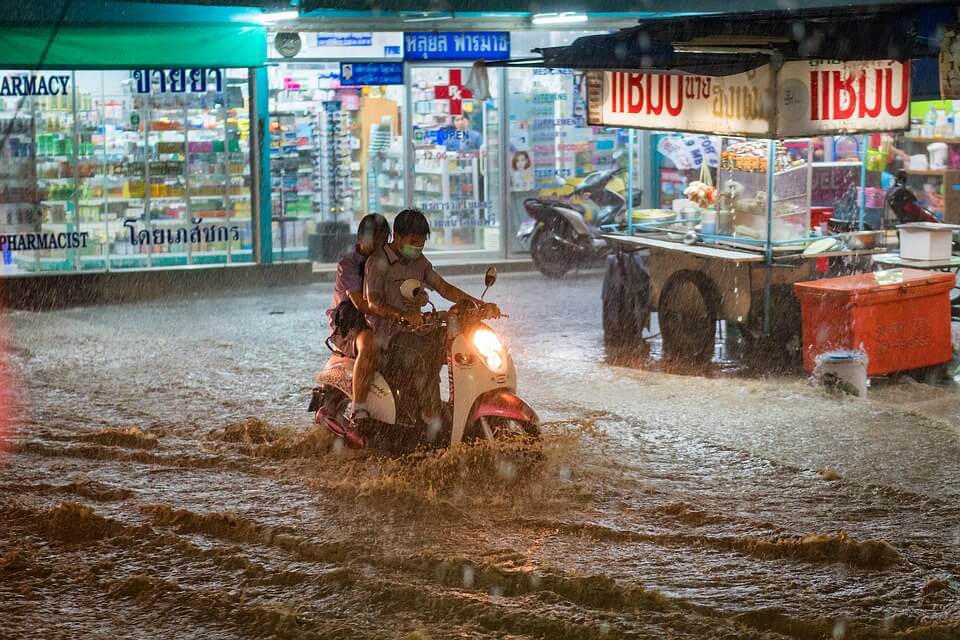 Strong hurricanes are believed to be the result of climate change. (Source)

Before Hurricane Irma hit, there was Hurricane Harvey, which dumped 21 trillion gallons of rain on the Texas coast. It also broke the rainfall record for a single tropical storm in the continental United States. A report from Vox called the event “unprecedented” as it fulfilled extreme weather and climate-change-based meteorological predictions.

According to scientists, because oceans are getting warmer, it creates more energy for hurricanes to use. Likewise, as the atmosphere warms up, there’s more vapor going to the air that turns into rain. A scientist at the Columbia University’s Initiative on Extreme Weather and Climate estimated that five to 10 percent of the rainfall is due to global warming.

A report from Forbes stated that according to the National Oceanic and Atmospheric Administration (NOAA), average global surface temperatures since 1880 has increased by about 1°F. Meanwhile, in the last five years, surface temperature rose about 0.5°F, leading many to believe that the climate is indeed changing. In addition to this, the NOAA and the Intergovernmental Panel on Climate Change (IPCC) said that the Pacific and the Atlantic’s surface temperatures have risen 1.5°F to 2.0°F since 1900.

The sad reality of these changes in ocean temperatures is that more vapor means more rainfall on average. Even what was considered to be the “unprecedented” downpour of Hurricane Harvey could be the new normal. With all these facts before us, the best people can do is to prevent losses and stay prepared in the instance of another extreme weather event.