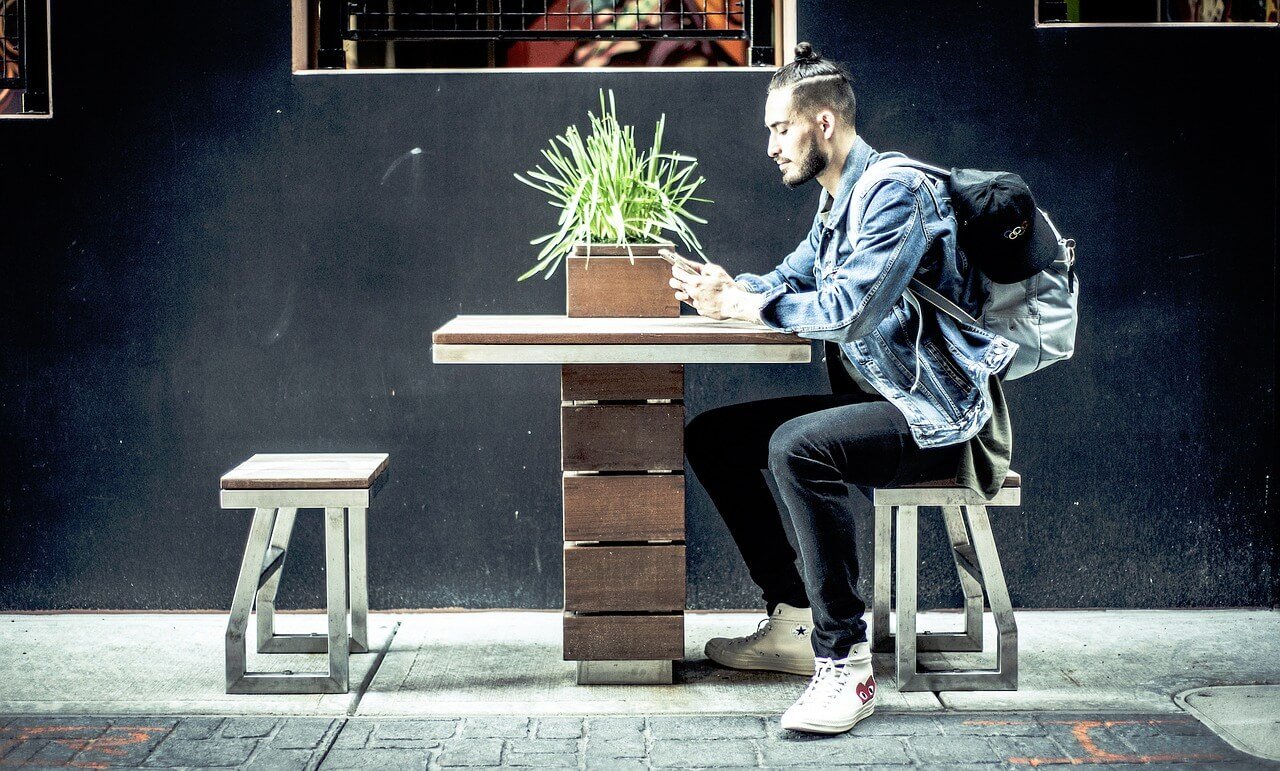 New York City Comptroller Scott Stringer said that “Millennials were applying for jobs in the most difficult economic climate since the Great Depression and, as a result, a growing number are now working in low-wage industries and earning less than their predecessors.”

While millennials are earning less, there’s also the fact that they surpassed Generation X as the largest generation in the American workforce. A 2016 Pew Research Center analysis of U.S. Census Bureau data revealed that adults aged 18 to 23 now comprise one in three American workers.

Despite having jobs, why are millennials broke?

According to a study conducted by the Center for American Progress, “30-year-olds today make around the same as they would have in 1984.” To give a clear idea, the study said that a 30-year-old living in 1984 earned almost $18.99 per hour, but one has to remember that things were not as expensive as now during that time period. In 2004, wages rose to $20.63 but has fallen to $19.32, which echoes the expected wages of the 1980s.

What do millennials spend their money on?

A study showed that millennials are frugal spenders. According to a 2015 report, millennials aren’t spending on big-ticket items like cars and houses, and many of them still live with their parents. Millennials mostly spend their money on gas station food, same-day delivery, athleisure, organic food, and craft beer.

Meanwhile, there are also some things that millennials will not buy. Among these are pay TV, investments, mass-market beer, cars, bulk warehouse goods, weddings, children, health insurance, and homes.

For the latter, it’s not as if millennials do not want to own homes. In fact, nine in 10 young people want to own one, but they just can’t afford it. According to Harvard’s Joint Center for Housing Studies, the homeownership rate among adults below 35 years old decreased by 12 percent between the years 2006 and 2011, and about two million were living in with their parents. 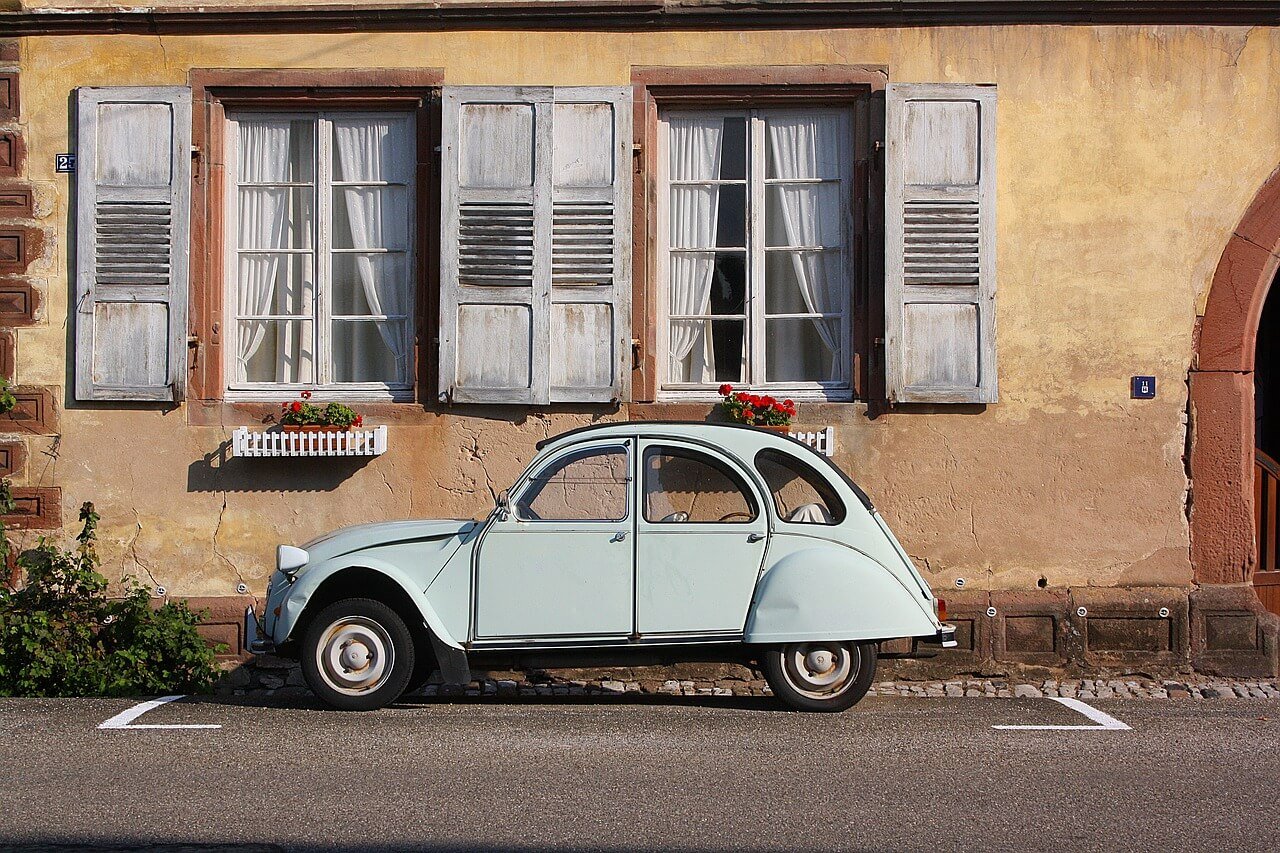 Some of the factors a broke millennial has to consider upon moving in are income, one-bed apartment rentals, public transport, cheap restaurants, the cost of a coffee and a city’s safety score. (Source)

Relocation company MoveHub.com said that January is the most popular month for millennials to relocate. The study examined the affordability and lifestyle for millennials in 32 cities. Taken into account are income, one-bed apartment rentals, and public transport. Also factored in the study are cheap restaurants, the cost of a coffee and a city’s safety score, which is based on a Deutsche Bank study.

The MoveHub.com’s study revealed that these are the top three cities for broke millennials:

Edinburgh topped the list as the top city to move to for broke millennials. Its rent expenses do not seem to take up a lot of an employee’s income because the monthly rent of a fully-furnished apartment beyond the city center is at $756.66, which only takes up 30 percent of the average monthly earnings. With such a price tag, millennials can still make room for a coffee, which costs about $3.41 per cup. The city has a safety index of 10, and the price of a public transport fare is at $70.60. The density of cheap restaurants is at 84.32, and income is at $2,328.31.

Coming in at second place is Vienna, the capital of Austria. Public transport is worth $50.20, with incomes starting at $2,209.19. Rent is also cheap at $645.09 per month. There is a density of 26.32 when it comes to affordable restaurants, and a cappuccino for the morning commute costs $3.69. The city also has a safety index of 6.