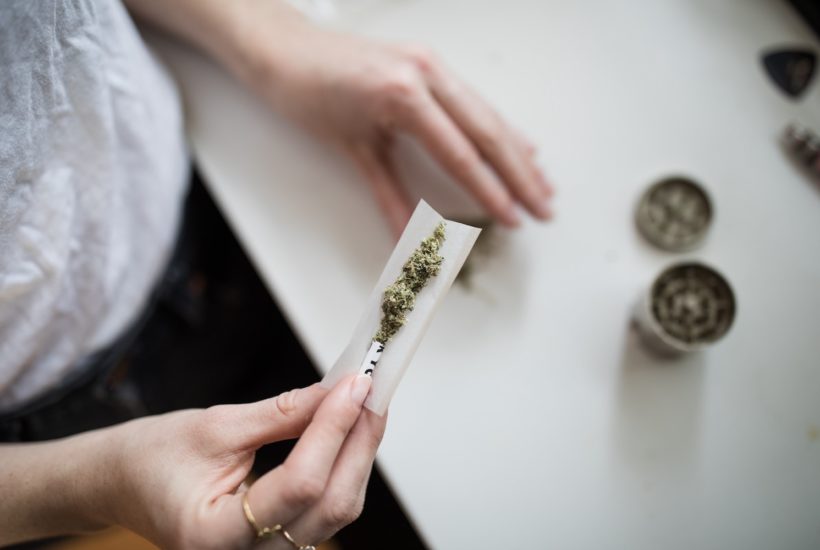 The Buenos Aires Ombudsman’s Office called for changes in the current law to avoid the persecution of cannabis users, warning of a large number of legal proceedings initiated against those who are arrested with small amounts intended for personal use, such as those who perform self-cultivation of the product.

The latest CBD & Cannabis updates are now at your fingertips, with notifications and fresh information offered by our companion CBD News App. Stay up-to-date with marijuana stocks, global market, cannabis legalization and more.

The cannabis position in Buenos Aires

Guido Lorenzino’s position is based on a report by the Observatory of Addictions and Problematic Consumption. The report details complaints indicating arbitrary searches and seizures on the public highways and subsequent transfers to police facilities for possession of drugs for personal consumption.

According to the study, almost all the searches that took place were on young people who, because of their physical appearance or clothing, were allegedly subjected to interceptions, searches, and personal requisitions. The result of that was that mainly cannabis, which was intended for personal consumption in private settings was being found, and the carrier persecuted.

According to the latest statistics from the Buenos Aires Public Prosecutor’s Office, the judicial process took a leap forward in 2018. Almost 29% of all cases of drug law violations were initiated under possession for personal use. There were 6,634 more cases throughout the province compared to 2017, and a total of 18,327 Preparatory Criminal Investigations (PCIs) were carried out, for which human and economic resources of the Judicial Branch and police forces had to be allocated.

This last point is also highlighted in the report: if one takes into account the calculation made by Necochea’s judge and president of the Association of Penal Thought, Mario Juliano, the processing of each of these cases generates a cost for the State of no less than $166 (ARS 10,000). Therefore, if only taken as reference, the number of cases registered in 2018 for possession and intent of personal use, the annual expenditure would amount to $3 million (ARS 183 million).

“The need of political power to show better statistics, and the results of the police procedures, ended up violating the rights of hundreds of people,” said Martello. In this regard, the Ombudsman’s Office made a series of proposals to reverse this reality. Firstly, to modify the Law on Narcotic Drugs, a 1989 regulation, to avoid the judicial persecution of users and growers, including in the debate the points of view of the consumers.

The agency also called for a review of the Law on Partial De-Federalization of Criminal Jurisdiction over Drugs, a measure adopted in 2005 to give provinces jurisdiction over drugs for minor crimes, mainly marketing, possession, and consumption. Under this scheme, national agencies would focus their attention only on large-scale illegal trade, but the result was the weakening of the federal policies that were supposed to set the course and the steps to be followed in combating drug trafficking and preventing addiction.

An important update in cannabis rules

The Ombudsman’s Office also pointed out the need to declare an addiction emergency throughout the country, providing resources to the addiction prevention and assistance system, with the commitment of all provincial governments, and training for judicial, administrative and security operators on what drug policy represents with a gender and human rights perspective, in order to adopt an integrated and balanced approach linked to public health.

“It is necessary to move towards updating the rules so that users are no longer criminalized, and that they have the right to be able to carry out an activity that is part of their culture and lifestyle, with clear rules and without harming others, including as a way of countering illicit markets and their consequences,” said Lorenzino.

DISCLAIMER: This article was written by a third party contributor and does not reflect the opinion of Hemp.im, its management, staff or its associates. Please review our disclaimer for more information.

First published in La Vanguardia, a third-party contributor translated and adapted the article from the original. In case of discrepancy, the original will prevail.

Although we made reasonable efforts to provide accurate translations, some parts may be incorrect. Hemp.im assumes no responsibility for errors, omissions or ambiguities in the translations provided on this website. Any person or entity relying on translated content does so at their own risk. Hemp.im is not responsible for losses caused by such reliance on the accuracy or reliability of translated information. If you wish to report an error or inaccuracy in the translation, we encourage you to contact us.