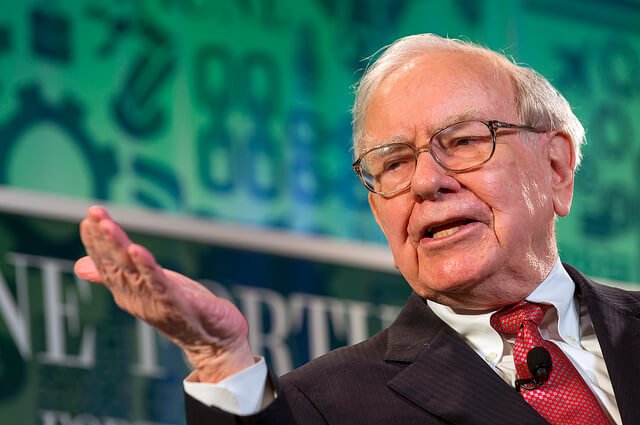 Warren Buffett is a man of many things but one thing he is not: a haggler. Bankrupt Energy Future Holdings decided to accept the offer for Oncor Electric Delivery from Sempra worth $9.45 billion and ignore Berkshire Hathaway’s bid of $9 billion.

Is Buffett losing his magic? The answer is no. Still, some are wondering if he has lost his touch as reports recently surfaced that he has a stockpile of money. Partner that with the fact that his last major acquisition was two years ago, buying Precision Castparts Corp. for $32.1 billion. The price even surprised experts which consider it a bit high by Berkshire’s standards.

According to Nasdaq, Buffett sets his own price when acquiring a company. Once he makes up his mind, he does not go any higher. “He is willing to be patient and wait for opportunities. That’s what analysts expect, and that’s what investors expect,” says senior analyst Jim Shanahan. The discipline he has shown has made him successful so far but not for Oncor. 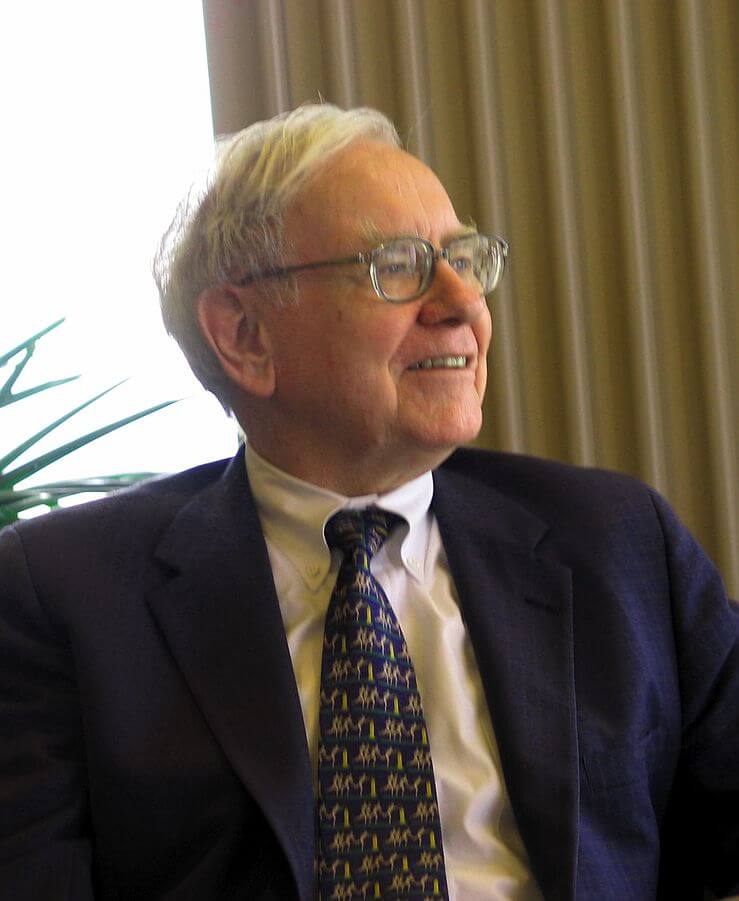 Elliott Management Corp. revealed the rival bidder as Sempra Energy, which assured that it will get the approval from Public Utility Commission of Texas (PUCT), as well as a U.S. bankruptcy judge to sweeten the deal. Per CNBC, Oncor supplies electricity to 3.4 million homes and businesses.

Berkshire tried to improve their offer by allowing Energy Future to keep an Oncor dividend but in the end, it lost to a higher Sempra bid. The opposition of Elliott Management Corp. for a Buffet deal allegedly gave way for Sempra to enter the picture. As reported by Reuters, Elliott Management is the biggest creditor of Energy Future which makes it highly influential when it comes to company matters.

Meanwhile, Berkshire is not the only firm that has been shut down from acquiring Oncor. Earlier this year, PUCT also rejected bids from NextEra Energy Inc. Last year, Hunt Consolidated Inc of Texas tried its luck but to no avail.