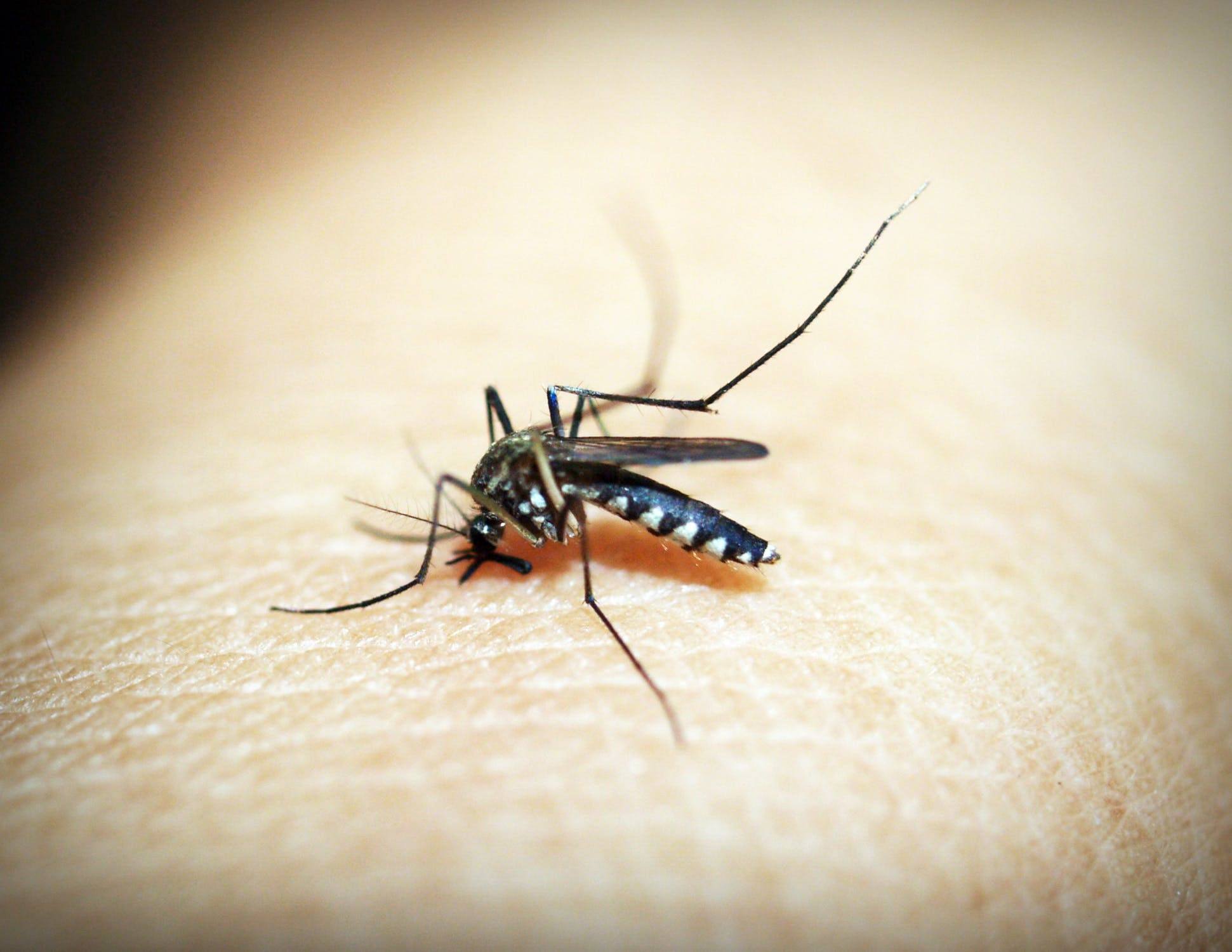 The Australian state of Victoria is plagued by the Buruli ulcer, which destroys human tissue once it makes contact with the skin. Meanwhile, experts are now asking the government to initiate research to understand the infection that perplexes the medical world.

Citing an article published in the Medical Journal of Australia (MJA), The Guardian reported that incidents of the Buruli ulcer are spreading only in Victoria, most especially in the Bellarine and Mornington Peninsulas. The state recorded 182 cases in 2016 alone, and in 2017, the number has reached 236.

This knowledge has puzzled researchers because the said illness is typically reported in countries that have a tropical climate. Africa has reported the most cases, and according to the World Health Organization, children are the usual patients afflicted in the continent. However, in Australia, it is the adults who suffer from the disease.

The leading author of the research, Barwon Health associate professor Daniel O’Brien, noted that the existence of the disease has been recorded in Victoria as early as in 1948, but insufficient knowledge about the disease has brought containment measures in vain. “It is difficult to prevent a disease when it is not known how infection is acquired,” O’Brien said.

The ulcer starts with a painless lump similar to an insect bite and can easily be dismissed as such. Unknown to the victim, the lump is getting severe underneath. By the time the ulcer is known, which only happens when the pain it inflicts has already become unbearable, the infection is at its worst. 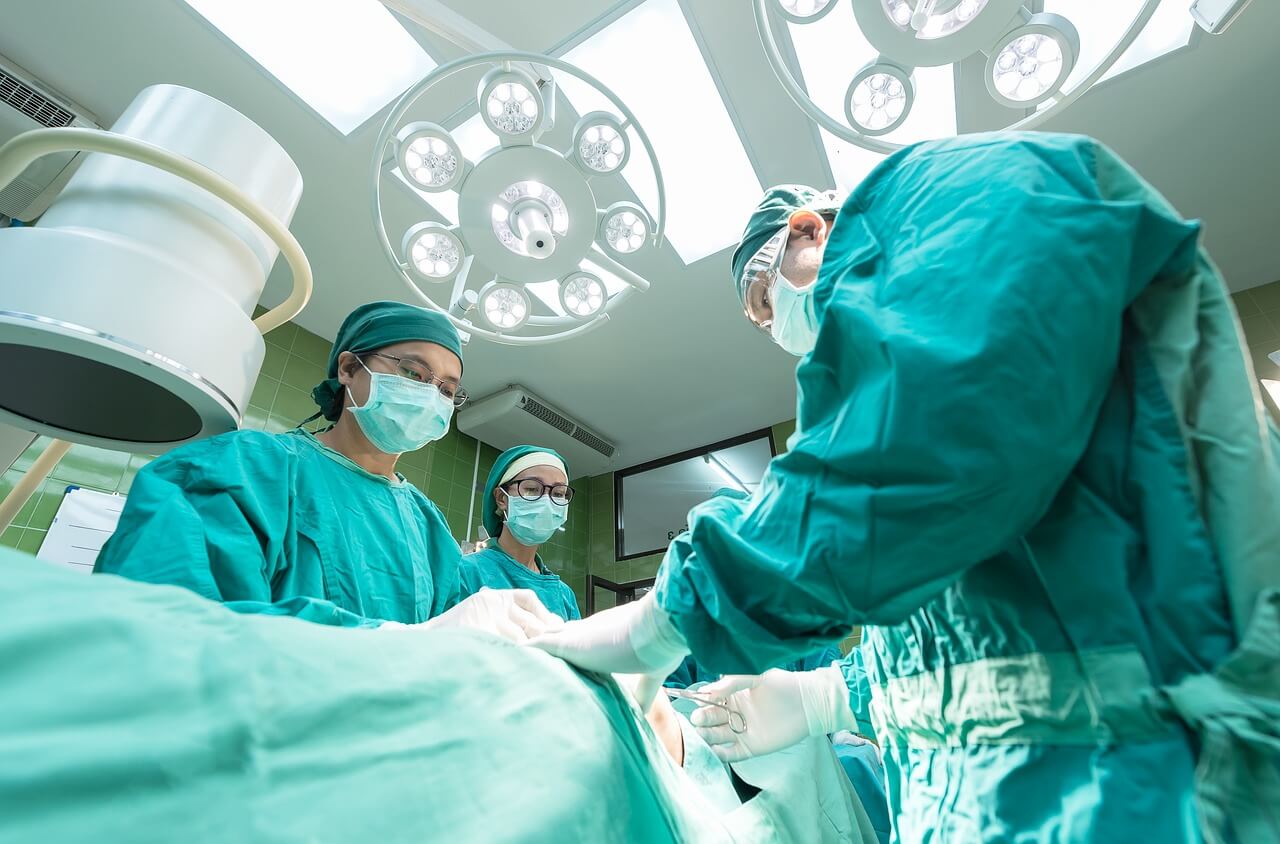 If medication fails to treat the disease, patients may have to undergo a surgical procedure. (Source)

Years have passed since the infection was first discovered, but the manner in which it transmits to another human body remains unknown. What is known, so far, is that no one is safe from the disease.

In addition, the ulcer may be eliminated through antibiotics consumed religiously in about eight weeks. However, when medication is exhausted and proven to be futile, patients resort to a skin removal surgery or amputation of affected areas. But these are only rare cases.

At this point, medical experts can only theorize. As for Dr. Paul Johnson, he deduces that possums and mosquitoes are responsible for infecting some of the citizens. The researcher said a significant number of mosquitoes gathered in affected areas was found to carry the Mycobacterium ulcerans bacteria.

Johnson and his team also discovered the bacteria in ringtail possums’ excrement. They hypothesized that the Buruli ulcer is “a disease of possums,” and although the bacteria may be transmitted in other ways, it remains unknown how the possums first acquired the disease.

Possessing only a small amount of information about the Buruli ulcer, the authors of the recent MJA study called on the government to fund the research to dig deep into the infection. The examination will also include the interaction between local animals and people residing in the area.

For now, people will just have to avoid mosquitoes, ensure that their living conditions will keep these insects at bay, not dismiss what looks like a simple mosquito bite, and instead go to the doctor to be checked.