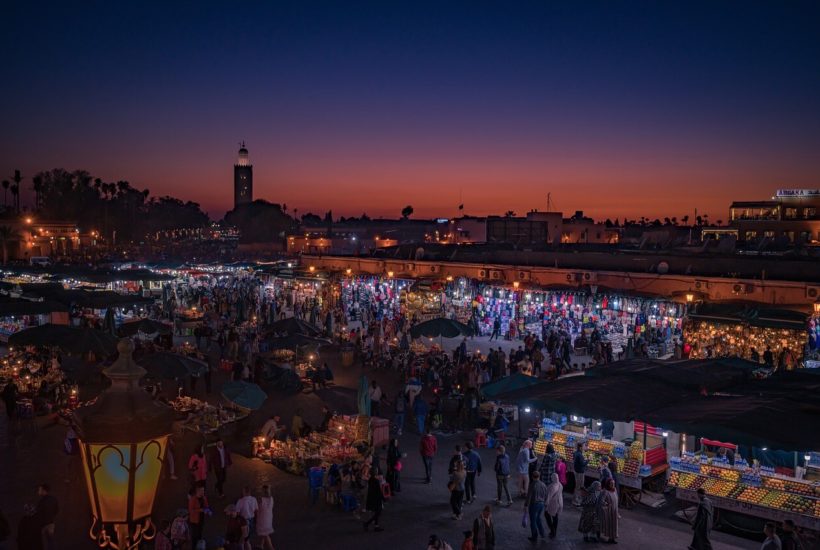 Mention the word “economic turnaround” and, as far as nations are concerned, Singapore’s from-backwater-country-to-Asia’s-powerhouse story is the first that comes to mind. However, King Mohammed VI of Morocco transformed his country from a struggling society to one that is attracting investors and has set itself apart from many of its North African neighbors is one for the books.

A close look at how the monarch turned his kingdom around after 20 years gives important lessons to corporate warriors who want to bounce back from failure or attain success after what seems to be unremitting difficulties.

The Morocco World News names some of the sterling achievements that King Mohammed VI has done during his watch. The kingdom’s gross domestic product has increased by 100 percent while the poverty rate has been significantly reduced by 50 percent. In over 20 years, the country has climbed five times until to date it has reached 68th ranking out of 183 countries in the “Doing Business” list endorsed by many conglomerates and business entities. It remains the second largest producer of vehicles in the continent, second only to South Africa. Morocco is also widely regarded as one of the economic leaders in the region.

Huffington Post’s profile on King Mohammed VI highlights several of the actions that he took that raised his country from the pit of despair and poverty. Many of the principles behind them can serve as guidelines for many of us hungry for our own professional, business, or corporate resurrection.

He emphasized taking on a sense of personal responsibility and accountability from government officials, weeding out the corrupt. In the same way, we have to serve the highest standards of excellence and recognize that we alone are responsible for our success and failure. We cannot blame any disappointment to past experiences or the actions of others.

He encouraged his people to commit to his vision of a new Morocco. For our part, we can craft our own personal vision of what we want to accomplish and create goals to achieve it slowly but steadily, regardless of the difficulty that comes our way.

Finally, he has always delivered on his commitments and is regarded as a man of his word. His integrity has inspired investors and multi-national corporations to make their own stake in his country to ensure its prosperity. Our faithfulness to deliver according to our own promises and stand by agreements made engenders trust among our shareholders that hopefully will last for a long time.

(Featured image by Thierry Ehrmann via Flickr. CC BY 2.0)