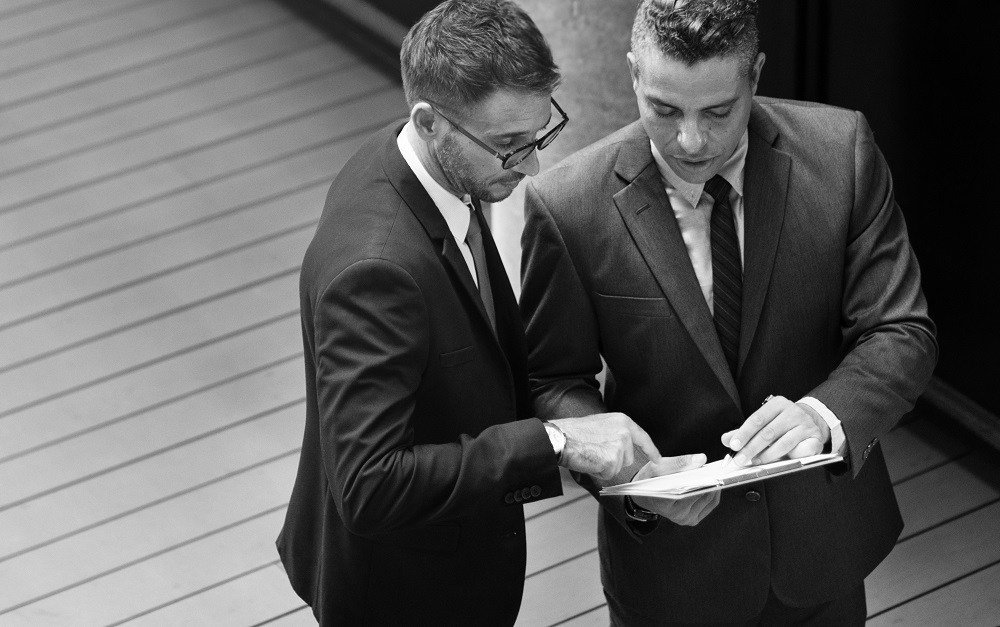 Do you want to know more about deal making, selling and investing? Read further to learn the lessons from the sharks of ABC’s hit Shark Tank.

The entrepreneurial sharks of ABC’s hit frenzy Shark Tank are equipped with a highly honed business sense borne of street-savvy and self-made success. In many ways, the Sharks share similar best practices when it comes to selling, deal making, and investing. However, what makes each Shark’s business sense unique is their own personal experience, and the hard lessons they learned while building their business from the ground up.

Below we’ve compiled some of the Shark’s straightforward business advice that they learned early on in their careers.

There are two kinds of people in business, and you need them both

When Barbara Corcoran first met Esther Kaplan, she knew that Kaplan was her exact opposite—and Corcoran realized that was exactly what her real estate business needed. Kaplan served as a complementary balance to Corcoran’s bold style and excelled in the aspects that Corcoran herself has less expertise in. Corcoran continues to replicate this balance whenever she brings on new employees:

“For every single position I ever hired for, I learned to ignore the résumé when they were sitting at my desk and to focus on whether they were a container or an expander. Do they like to bullshit, get out there, and try anything—are they not risk-averse? Or, were they the type that likes to create order out of chaos, to control things, and bring it in?” Corcoran says, “Esther was an extreme container. I was an extreme expander. I always coupled [those types] together. I wouldn’t hire one without the other. They take care of each other.”

Listen to all your employees

Daymond John says, “In my company, we will listen to the kid in the mail room just as much as we’ll listen to the vice president when it comes to opinions on fashion. I remember there was a kid who worked for my company as an intern and after three months he said to me, ‘A couple of your sample pieces from the showroom are no longer there.’ I said, ‘All right, why are you telling me this—to tattle on somebody?’ He said, ‘No, but whatever’s missing are the things you better make for the next season. ‘Cause that’s what people are stealing.’ And it worked like a charm from that point on.”

Be kind, not nice and be sticky, not gummy

Kevin O’Leary says: “I don’t trust nice people. I don’t believe that someone can be nice all the time,” he said. “Be honest without being overly nice. Creating a bond and trust—that’s what is paramount.”

Further, O’Leary says, “Gummy people just keep going after the sale and wasting everybody’s time.” O’Leary added, “You have to make a decision, whether they’re ultimately gonna’ buy from you or not. As soon as you understand that they’re not, don’t waste your time. Cut them loose.” Learn to discern which sales will stick and avoid being caught up in the goop of the ones that won’t.

Win the battles you’re in before moving on to new opportunities and new battles. Marc Cuban wrote that he had a chance to take Landmark Theatres international, but that the time spent on developing a global presence was time not spent growing its national presence, and so he decided against it. He wrote:

“You do not have unlimited time and/or attention. You may work 24 hours a day, but those 24 hours spent winning your core business will pay off far more. It might cost you some longer-term upside, but it will allow you to be the best business you can be.”

Test everything you are told

Robert Herjavec explains, “Some people will lie to you because they mean to. Others will do it to tell you what they think you want to hear. Either way, test everything you are told.” At his first company, Herjavec got scammed by his own sales manager. The sales manager had his own company on the side and was funneling half of the deals into his personal business. Robert says,

SEE ALSO  5 things you need to know in the entertainment business: Atlantic Records goes online for talent search and more

“If someone tells you they are going to invest, get a date. And if the date passes, make sure your spider senses are tingling. If a client tells you he is giving you the order, ask him if it is in procurement yet; if not, ask him if he minds if you call the purchaser yourself. Test what people tell you. They don’t always mean to lie to you, but they do lie.”

Kevin Harrington says, “Before I decide to take on a new project, I analyze it… How much of my time will this take, and what is my financial upside potential. I create a ‘dollar per minute’ analysis, hopefully, a million dollar per week upside.” For many, everything is either a race against the clock or a desperate attempt to fit in more than is humanly possible. But Kevin Harrington and other highly successful people know that every day they get a new deposit of time in the “bank”—spend it wisely.

All of the sharks have all said on various occasions that the true joy of being a Shark on Shark Tank isn’t simply the investment opportunities, it’s providing knowledge and guidance to new and aspiring entrepreneurs who are just getting started. After all, it wasn’t so long ago that the Sharks also started out their careers as entrepreneurial minnows in a sea of sharks.

In the words of Lori Greiner, “A brilliant idea doesn’t guarantee success. Success comes from a brilliant idea combined with willpower, tenacity, and a willingness to make mistakes.”