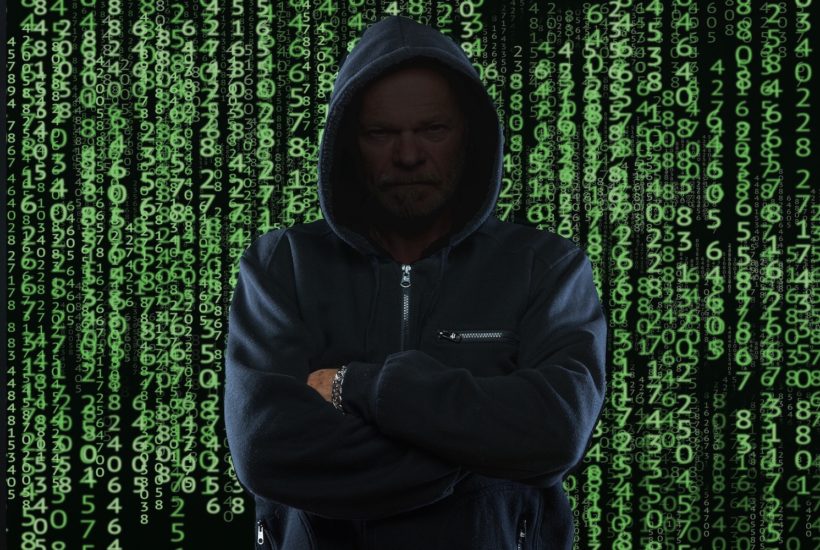 Decentralized Finance is indisputably one of the big hype this year. If you look at the bare figures on the subject of DeFi, you will see above all strong growth in the market capitalization of many DeFi tokens. Parallel to this, an increase in the amount of money locked into DeFi tokens can be seen. These two components are probably the optimal conditions for hackers looking for security holes.

And that is how the bZx hack came about, where attackers exploited a gap in the protocol to steal $8 million in ETH, LINK, and various Stablecoins. What happened?

Read more about the bZx hack and how hackers managed to steal $8 million worth of ETH and LINK with the Born2Invest mobile app. Download our companion app for free and find the most important financial headlines in the world.

bZx Hack: A look at the chronology

The story begins on the morning of September 13th. Users of the protocol and the team behind bZx itself used Twitter to warn DeFi users that something was wrong with the protocol. In the beginning, they said that the inconsistencies of the Ethereum-based project had not led to any losses. In other words: No user money was lost.

However, since the platform had already been confronted with a hacker attack at the beginning of the year, some users were more than skeptical. At the latest when reports circulated that coins such as ETH, LINK or even Stablecoins worth millions of US dollars were being transferred to an external account, some users became aware that the original statement of the project team was not true.

Kyle Kistner, one of the co-founders and developers, signed up for a few hours reporting the following: “Every ERC20 token has a TransferFrom() function. This function is responsible for the transfer of tokens. Hackers were able to use this function to create an iToken and transfer it to themselves. They were thus able to artificially increase their account balance.”

In the bZx Hack, the attacker used this “trick” to create thousands of LINK, ETH and Stablecoins over several hours (!). The result: The hacker gained around $8 million.

The error in the protocol was already known

Marc Thalen may be known to some readers. He works as a software engineer and developer at Bitcoin.com. Thalen can be credited with powerful knowledge in the field of cryptocurrency development.

In a four-part tweet series, Thalen now showed that he drew the team’s attention to the errors in the protocol. “Tragically”, nobody was awake at that time. “Last night I found an exploit in BRZX. I noticed that a user was capable of duplicating “i tokens”. There was $20+ million at risk. I informed the team telling them to stop the protocol and explained the exploit to them. At that point none of the founders were up..”

Thalen himself exploited the error to provide proof that the protocol was vulnerable to attack.

Even though none of the bZx users will end up losing anything, the bZx hack shows how high the risks are with many DeFi protocols. It can be complicated and risky, especially for beginners, to rely on Decentralized Finance.