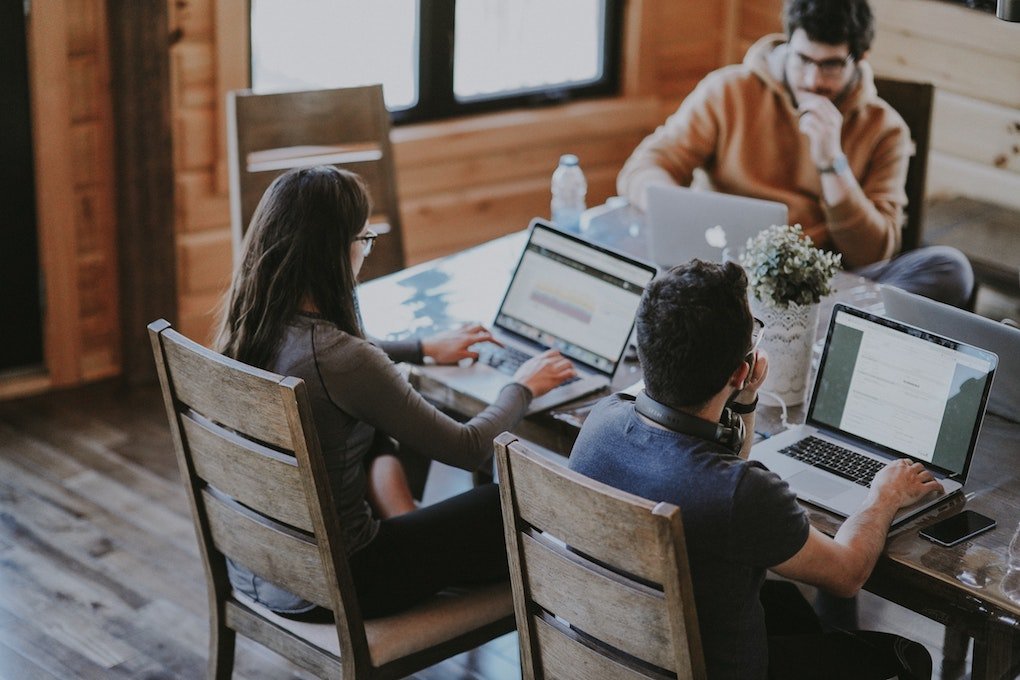 Political data analytics company Cambridge Analytica, reported to have links to the Trump campaign, has collected personal information from 50 million Facebook profiles without their permission in 2014, according to a New York Times report.

Quoting former employees of Cambridge Analytica and associates, and following a review of emails and documents, NYT said the personal data was “harvested” through an app.

In a statement, Facebook identified the “research app used by psychologists” as “this is your digital life,” and the social network said 270,000 people downloaded the app developed by University of Cambridge psychology professor Dr. Aleksandr Kogan.

Kogan developed the app to look into the personalities of American voters and influence their behavior.

Facebook said Kogan asked for and gained access to information from users who chose to sign up for the app, “and everyone involved gave their consent.”

Facebook said: “The claim that this is a data breach is completely false.”

“People knowingly provided their information, no systems were infiltrated, and no passwords or sensitive pieces of information were stolen or hacked.”

Facebook said although Kogan was given access to the private information “in a legitimate way and through the proper channels that governed all developers on Facebook” back in 2014, the professor violated Facebook’s Platform Policies.

The social network said that by passing information on to Strategic Communication Laboratories (SCL)/Cambridge Analytica and Christopher Wylie of Eunoia Technologies, Kogan violated the policies. 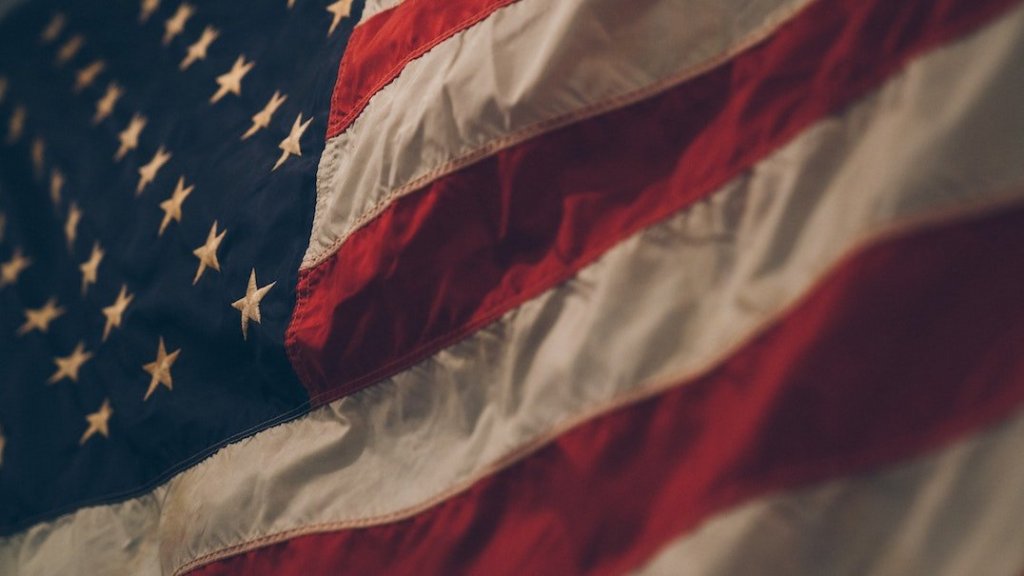 Kogan reportedly used the data mined from 50 million profiles to influence voters’ behaviors in the US elections. (Photo by Samuel Branch on Unsplash)

After Facebook learned about the violation in 2015, Facebook removed the app and demanded that Kogan and all parties he had given data certify that the personal information from 50 million users had been destroyed.

SEE ALSO  Could crowdfunding finance renovations on the Oporto Coliseum

According to Facebook, Cambridge Analytica, Kogan and Wylie certified to us that they destroyed the data but “several days ago, we received reports that, contrary to the certifications we were given, not all data was deleted. “

Being an “unacceptable violation of trust and the commitments they made,” Facebook decided to suspend SCL/Cambridge Analytica, Wylie and Kogan from Facebook, “pending further information.”

Facebook assured its billions of users that the social network “is committed to vigorously enforcing our policies to protect people’s information” and that the company will take steps to make sure that those policies are carried out.

“We will take legal action if necessary to hold them responsible and accountable for any unlawful behavior.”

Facebook also said in the past five years, the company improved its ability to detect and prevent infractions by app developers and required apps asking for detailed user information go through the App Review process.

The process requires developers to justify the data they’re going to collect and how the data would be used.