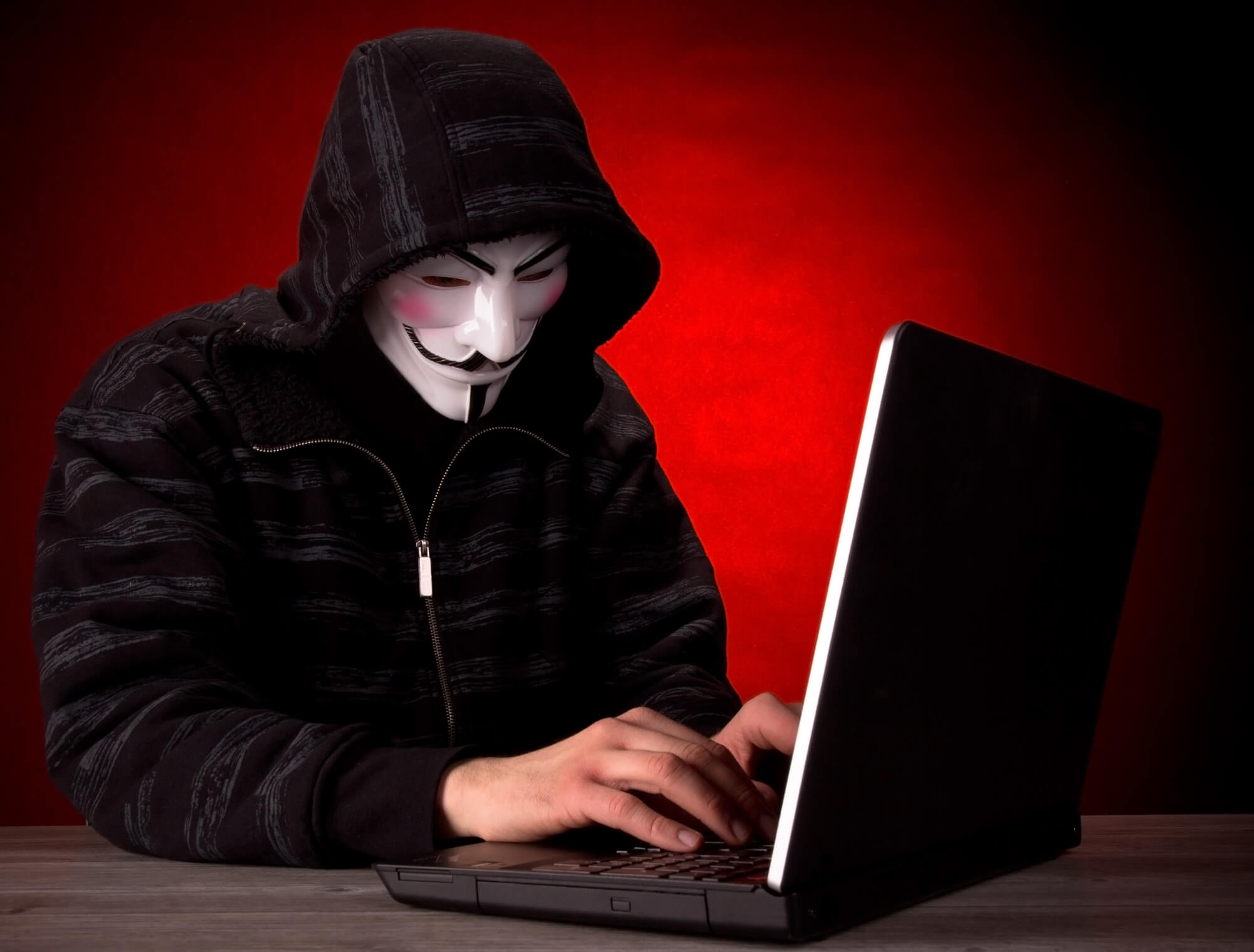 As more people and devices connect online now more than ever, it leaves precious data vulnerable from the prying eyes of hackers who have malicious intentions of stealing personal information. This year, we’ve seen hacks that were damaging enough that it destroyed reputations, as well as the financial implications brought about by these data breaches.

Endpoint security specialist Carbon Black said that from January to December, there was a 328 percent jump in attacks against endpoints. Ransomware, a type of attack that locks out a victim from his or her device and threatens to publish the victim’s data in exchange for a ransom is also the main attack vector that cybercriminals use. It is widespread in the underground market on the dark web and has cost businesses an estimated amount of $5 billion this year.

Carbon Black said in its report that ransomware often targeted tech companies, government organizations, and law firms. Meanwhile, 52 percent of attacks in 2017 were non-malware attacks, using native files to launch an exploit. According to researchers, non-malware attacks pose more of a risk to businesses than commodity malware attacks.

The biggest threats of the year

As personal information gets more public, cyber attacks are highlighting how vulnerable personal information can be to hackers. Likewise, hackers have more sophisticated methods of spreading malware or ransomware to steal precious data from companies. On the other hand, some companies are slow at failing to patch security flaws. According to tech security firm Trend Micro, compromised business email scams is a growing trend for next year; losses from this are pegged at over $9 billion.

Last July, credit bureau Equifax was a victim of one of the worst security breaches of all time. Hackers stole personal data of 145 million people, exposing sensitive information such as Social Security numbers. While Equifax only admitted to the hack two months after it happened, it could have a lasting impact on the stolen data could be used for identity theft. Moreover, the hack raised issues on how much information data brokers collect on consumers. These can range from public records, mailing addresses, birth dates, and personal details.

Last October, Yahoo parent Verizon revealed that a hack of Yahoo’s 3 billion accounts occurred in 2013. Former Yahoo CEO Marissa Meyer admitted to Congress that they only uncovered the breach in 2016 and said that only 1 billion accounts were compromised. To make matters worse, Yahoo hasn’t caught the person or individuals responsible for the attack.

Over 150 countries were affected by the WannaCry cyber attack. Last May, WannaCry targeted businesses that ran outdated Microsoft Windows software and locked computer systems in exchange for money to gain control of those computers. Over 300,000 machines were affected across various industries such as healthcare and car companies. The attack was so severe that Microsoft issued a patch for Windows systems that the company had already stopped updating. In addition, the WannaCry attack has been linked to North Korea.

The NotPetya attack last June targeted Ukrainian businesses using compromised tax software. The malware spread to businesses such as FedEx, British advertising agency WPP, Russian oil and gas company Rosneft, and Danish shipping giant, Maersk. FedEx said that it lost $300 million because of the attack and its subsidiary, TNT Express had to suspend its business.

Bad Rabbit was a ransomware campaign that targeted computers last October by posing as an Adobe Flash installer on news and media websites. Once Bad Rabbit infects a machine, it scans the network for shared folders with common named to attempt to steal user credentials to gain access to other computers. The ransomware affected Russia, but there were also reports of an infection in Ukraine, Turkey, and Germany. 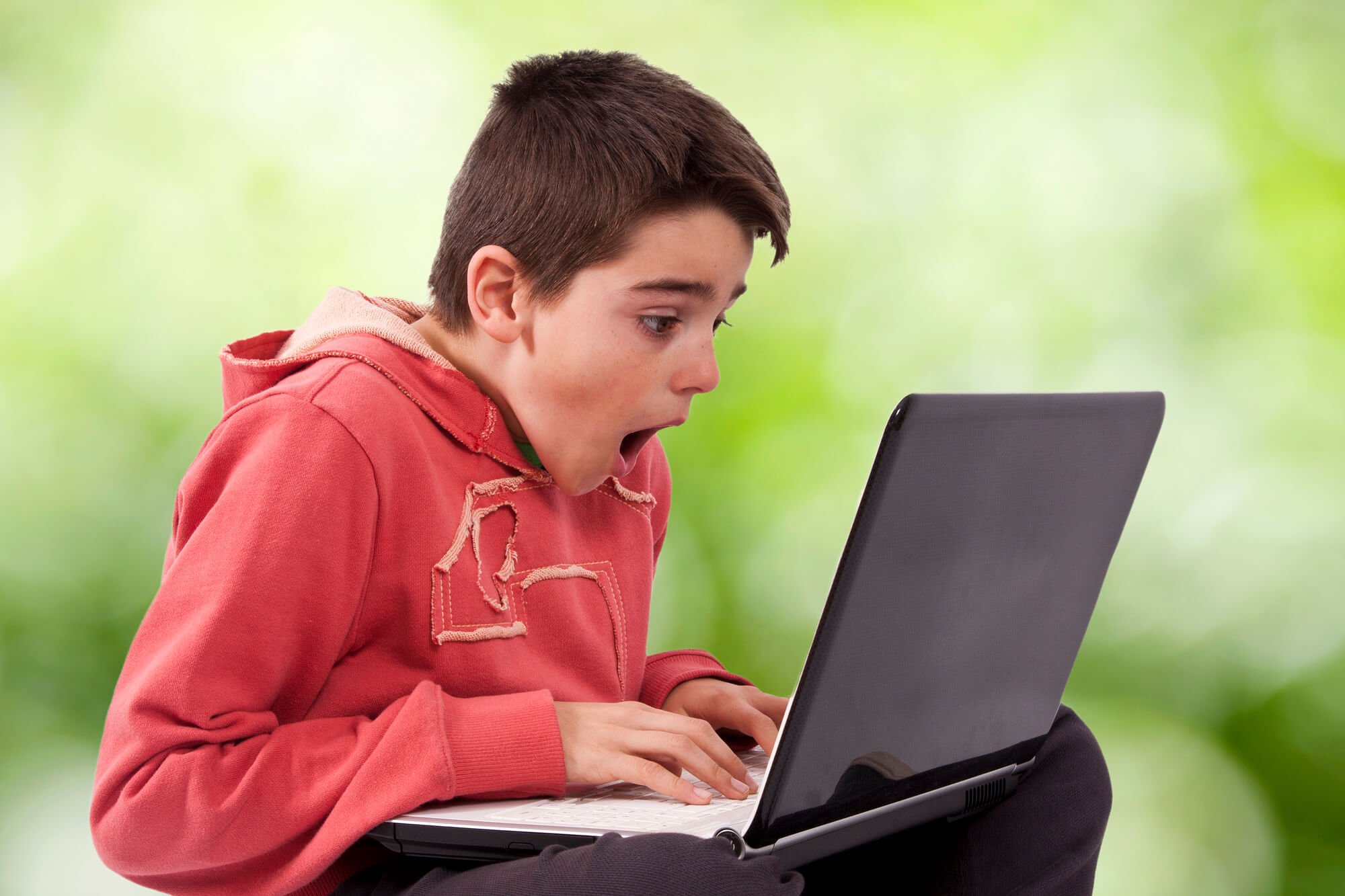 Personal information online is the main target of cyberattacks; it is a pressing issue to beef up online security. (Source)

Handy tips on how to keep your information safe

With threats becoming bolder, it’s of the utmost importance to practice good habits when using devices and how you use the internet, especially if you are handling critical information. There are some ways on how to avoid falling prey to hackers. These include:

• Avoid clicking links you did not expect to receive.

• Invest in a good anti-virus software.

• Think before posting anything online and how you share your information.

• Be wary of using Public Wi-Fi as information that passes through here is not encrypted.

• Add a DNS service to protect other devices.