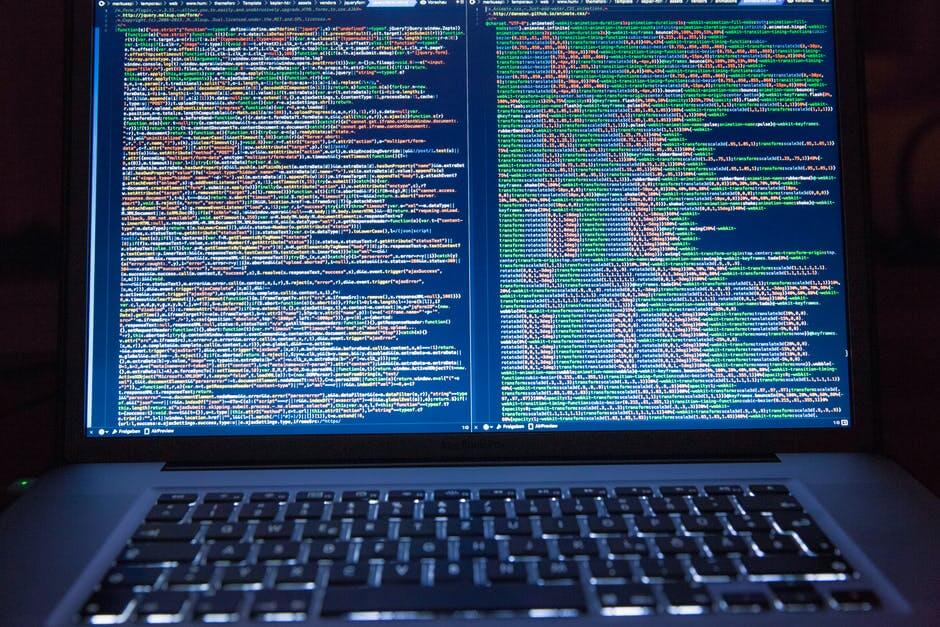 The Equifax data breach is one of the biggest security violations that has rocked the cybersecurity world and compromised literally millions of computer users. It is also possibly one of the most dangerous, with consequences that neither the authorities nor the Equifax members might have thought of or can anticipate.

Those who know that they had been affected find that they are fighting a lonesome battle to reduce the risks. However, unlike in the case of most breaches, not all of Equifax members who had been affected know that their data had been stolen or made to be at risk. In short, they just might be targets of identity hackers and other data robbers and not even know it.

That structure explains how a credit card company owner may not even know that he has been part of the Equifax data breach. The credit card company that he owes money to would have submitted his data and other confidential information to Equifax for continual checking. It doesn’t need his permission to do so. 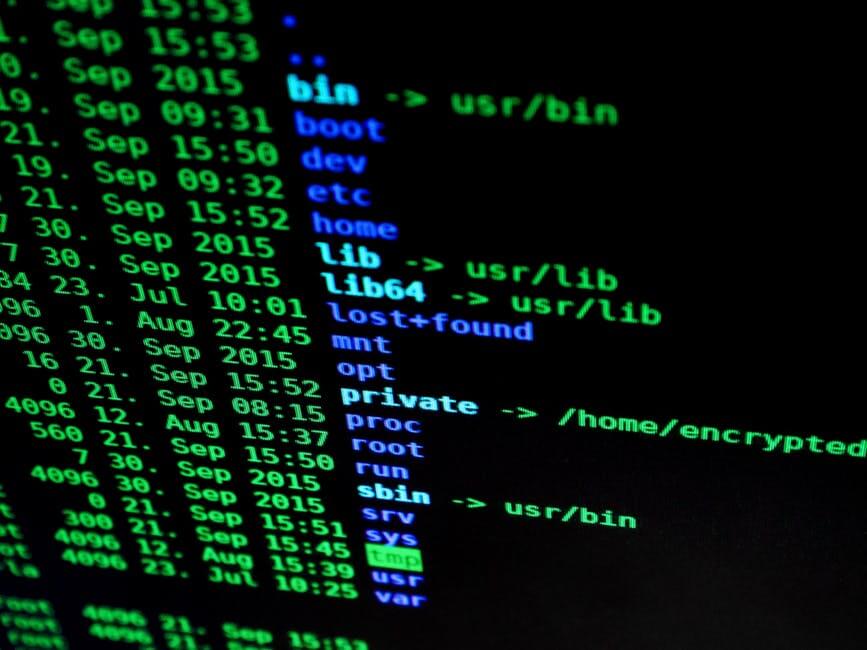 Equifax is one of the largest data breaches in recent history. (Source)

Fast Company further elaborates on the scope and scale of the breach which some observers say is unprecedented. First, the numbers are huge—about 143 million American credit card owners had their most sensitive information stolen. Second, the kind of data that has been hacked can include some of which its owners might not have been happy to have been disclosed to another party. For example, a credit card owner knows the risk once he does a transaction online; he realizes that a successful hacker can get his name, credit card number, and address. However, he does have the assurance that he can block any further attack by asking the credit card company to de-activate his card.

SEE ALSO  Women in social enterprises: The challenge of entering and staying in the business

What if you’re affected?

The situation is alarmingly different in the Equifax case. The hacker will have access to confidential information that the credit card owner would not have given away but which the banks and retailers would have needed to give to Equifax in order to authorize a report. One example of this sensitive data is social security numbers. Another is the entire credit standing or history of a member.

The New York Times adds that the victims, in this case, might find themselves neutralizing the threat on their own. In asking Equifax to freeze their files, they encounter poor service, customer service representatives ill-equipped to handle the situation, or crashed websites. Their own attempts to ask Equifax to change their PIN’s end in failure. These members have no recourse but to keep on trying until they freeze their files and mitigate their risks.

In the meantime, perhaps even above that of the infamous hacking Yahoo suffered years ago, Equifax still remains a mess and places the safety of its members in limbo until this issue is totally resolved.