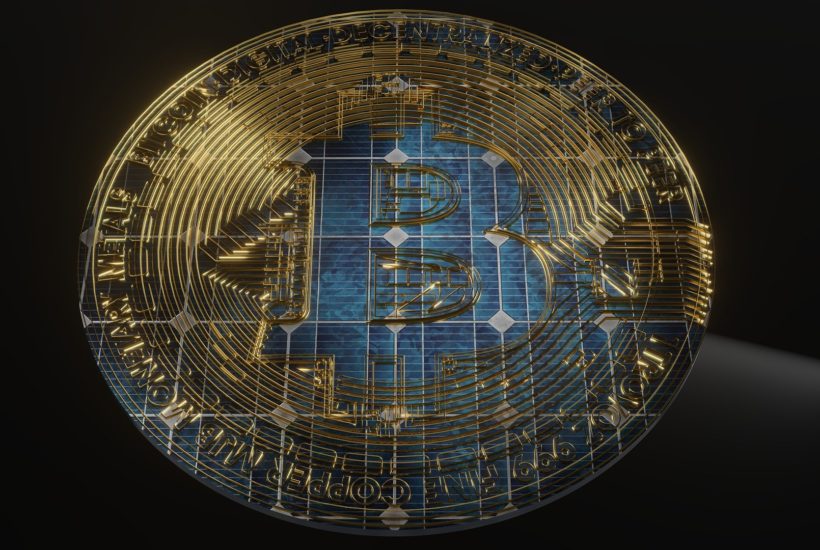 The Center for Alternative Finance (CCAF) at the University of Cambridge Business School (UK) presented an interactive map to track Bitcoin’s global mining processes. As noted by analysts, they use data that is available in the mining pools of BTC.com, Poolin and ViaBTC.

The authors of the project noted: “For the first time such data became available, including in the form of graphics. This allows for a higher degree of transparency in the cryptographic industry, as well as to provide reliable data that investors, policymakers, and legislators, academic researchers, and ordinary citizens need.”

Read more details about the interactive map of Bitcoin mining processes and find out the most important finance news with the Born2Invest mobile app.

Based on the data presented, mining farms in China currently account for about 65% of the total hash rate – markedly less than at the end of 2019. Then, Celestial Miners were responsible for 75.34% of the world’s capacity connected to Bitcoin production. That was due both to an increase in the U.S. share, which now stands at 7.24%, and an increase in the number of miners in Russia and Kazakhstan (6.9% and 6.17% respectively).

The fifth and sixth places are occupied by Malaysia (4.33%) and Iran (3.82%). Curiously, the US, although leading in the number of cryptomats, has been particularly unnoticeable in mining for a long time.

Iran is strengthening its position in cryptocurrency mining

It can also be noted that Iran has great growth potential, given that in less than a year, Tehran has issued more than a thousand permits for Bitcoin mining. Furthermore, it recently granted such a right to the company, which immediately loaded 6,000 mining farms. For Iran, the incentive for Bitcoin mining is to have financial instruments that will allow the country’s economy to develop despite the financial restrictions on US dollar transactions imposed on the country by the US President Donald Trump’s administration.

The sanctions imposed by the team of US President Donald Trump on Iran are connected with the alleged continuation of the development of the country’s nuclear program. However, in reality, they have a very strong effect on the lives of ordinary citizens of this state. The local currency, the Iranian riyal, significantly lost in value against the dollar, which caused a rise in the cost of imports, which were already significantly limited in a number of areas due to financial restrictions.

According to local media reports, Tehran is considering the option of using various cryptocurrencies, not just Bitcoin. Earlier, in 2018, the administration of Iranian President Hassan Rouhani announced plans to launch its own cryptocurrency. Meanwhile, the country is really taking steps towards the crypto world. So, cryptocurrency mining in this country is becoming legalized, and the Iranian Ministry of Industry and Trade to date has issued more than one thousand licenses for cryptocurrency mining activities.

Most countries are involved in cryptocurrencies mining

The interactive map also shows that there is cryptocurrency mining in the whole world, on all continents, as well as in most countries. At the same time, there is less clarity in the issues of Bitcoin nodes placement: the location of every fifth node of transaction validation with cryptocurrencies cannot be established.

(Featured image by AaronJOlson via Pixabay)