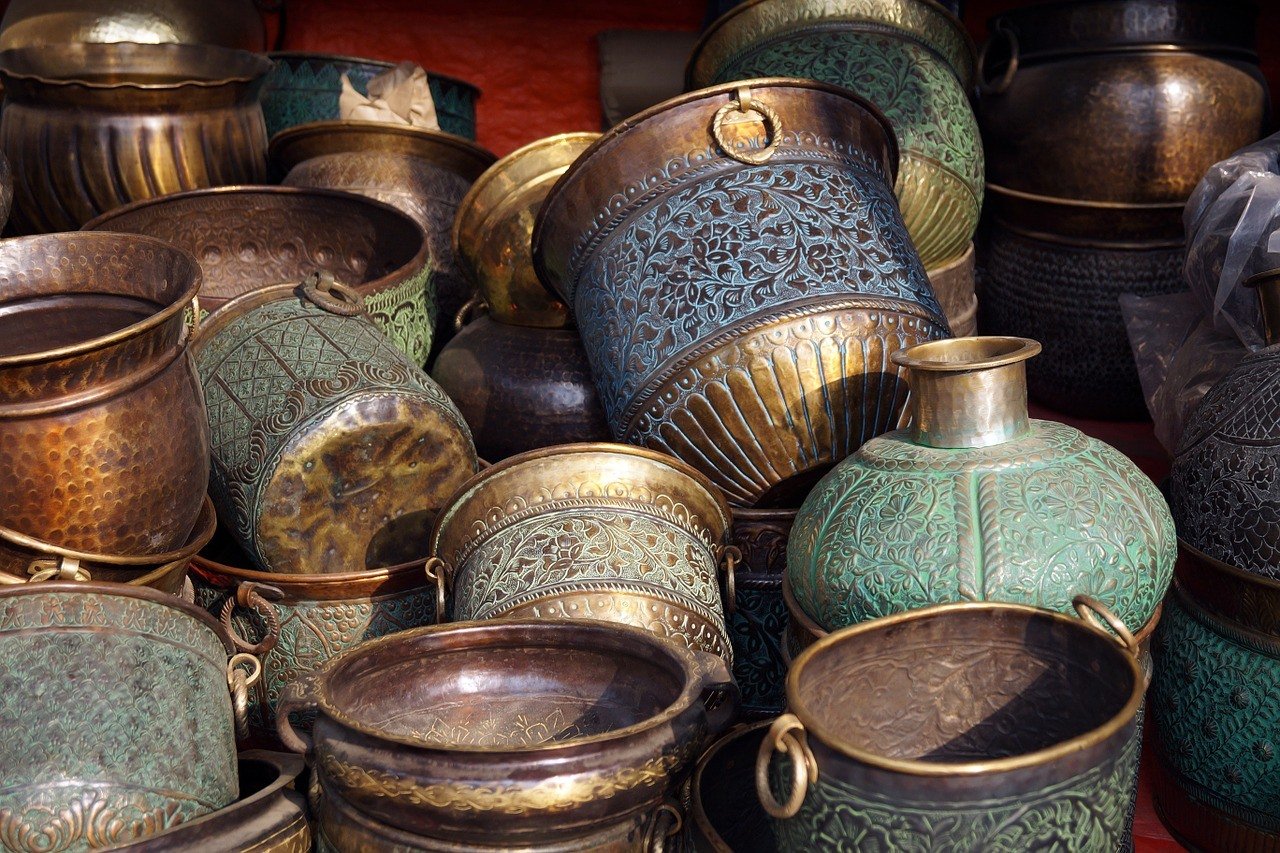 Copper prices have been extremely wobbly for the past few months. The rising supply, China’s sluggish economic growth and constraints on demand have been preventing price hikes. In the London Metal Exchange, copper prices average between $5,800 per ton in the first quarter of 2015, a significantly low price compared to the approximately $7,100 per ton year-on-year. 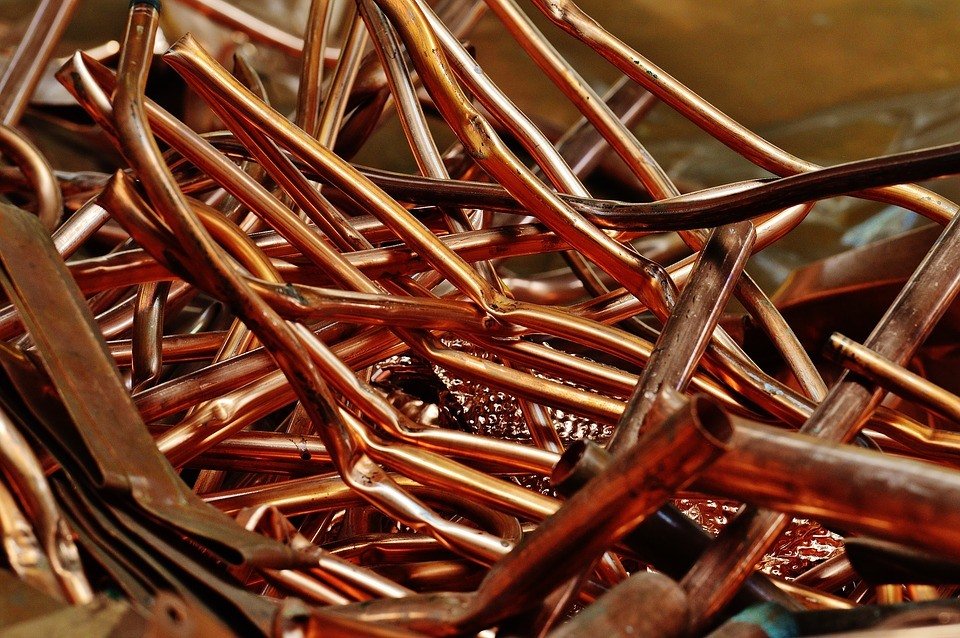 Even if this is the case, market analysts are positive that copper prices will experience a rebound and a consistent price increase in the next coming years, though the exact time frame of this happening is still debatable. Copper’s sudden price hike was due to the improving economic statuses in countries such as the United States and Japan. The price recovery was also due to the supply constraints, with a handful of copper companies abandoning copper developments or turning to new projects.

Resource consultancy Wood Mackenzie Ltd. thinks copper prices will remain at $2.70 to $2.80 a pound until 2017, though several analysts disagree. One of them is materials science and engineering expert, Jackie Przybylowski, who believes that there will be more mine production halts this year and that it will be the cause of a price increase.

“Our more optimistic 2015 and 2016 price forecast is based on a slightly greater mine production disruption assumption, including a slower ramp-up of new projects,” said Przybylowski in a report by Financial Post.

While several mines have halted copper-based projects, some are continuing development. Amur Minerals Corporation (OTC:AMMCF), a developing mine in the Russian Far East, is on its way to produce 67 million tons containing nickel and copper. Its world-class Kun-Manie deposit is situated in the Amur Oblast region, and now that the Russian government has awarded a mining license to the company, Amur is set to conclude final feasibility studies before going into production.

Barrick Gold, one of the largest producers of gold in the world, is also improving its copper production. Copper accounts for 12 percent of Barrick Gold’s overall revenues, and copper production from the company’s Jabal Sayid deposit in Saudi Arabia is set to take off in 2016. While copper continues to show weakness, Barrick decided to expose the company to copper, a risky move considering that its revenue will heavily depend on the fluctuating prices.

Additionally, copper prices have indeed risen recently due to the weakening US dollar. Since copper’s lowest price at $5,400 per ton in January 2015, it has increased to a modest $5,970 per ton. Ideally, the decreasing value of the dollar makes dollar-dominated commodities cheaper for non-US firms and vice versa. Another cause of a price increase in the future will be China’s increased demand if data will continue to show that its economy is indeed slowing.

“Additional measures are likely to be necessary because the sharp decline in producer prices in May points to weak domestic demand,” stated Commerzbank in a note, as published by News.com.au.