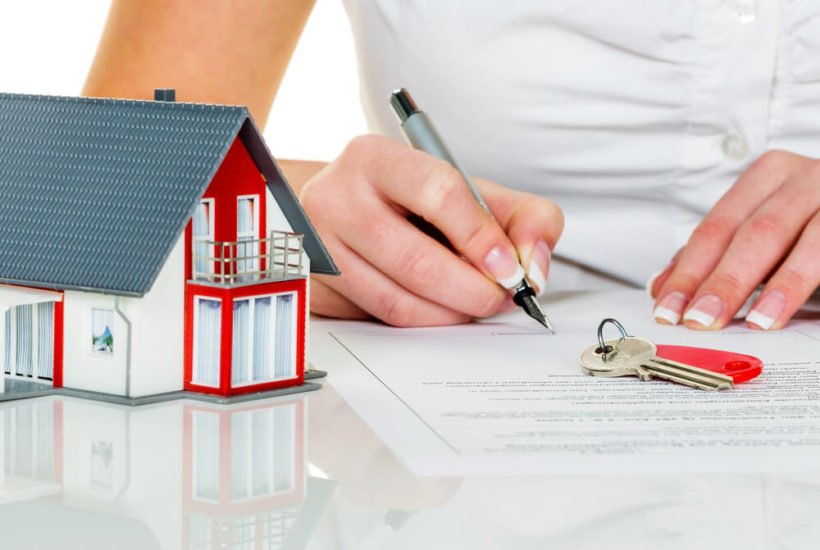 The Canadian government wants to apply a new stress test on private lenders as a way for the federal government to cool the housing market further. There are a couple of factors to consider if this does get implemented.

What is the stress test?

In recent months, the Bank of Canada has been steadily hiking interest rates. There is a fear that with higher interest rates, a lot of Canadian borrowers won’t be able to afford higher mortgage payments.

To prepare the financial system for future interest rate hikes, the government implemented a stress test where borrowers need to be qualified at whichever is the higher rate: that offered by the bank plus two percent, or the five-year benchmark rate posted by the Bank of Canada.

For example, if the loan you are applying for from the bank is at 3.50 percent, then the bank will assess you as if you are paying the mortgage at a 5.50 percent interest. Currently, the stress test only applies to A lenders.

Who are the A lenders, B lenders, and private lenders?

The Canadian mortgage industry is divided into 3 segments.

The A lenders are the major banks such as TD Bank, CIBC, Royal Bank, Bank of Nova Scotia, Bank of Montreal, and National Bank.

The B lenders are Equitable Bank and Home Capital.

Private lenders could be a pooling of wealthy individuals who gather their funds together to lend it out.

Why are the Big 6 banks the only ones subject to the stress test?

Canada’s banking regulator, the Office of the Superintendent of Financial Institutions, regulates federal institutions like the Big 6 banks.

There are some credit unions that are voluntarily applying the stress tests, but so far private lenders and B lenders are not subject to this test.

What are the differences between A lenders, B lenders, and private lenders?

A lenders are banks that lends out at the cheapest interest rates with the most minimal of fees charged to borrowers. The requirements to qualify for a loan with an A lender is quite high and the tests to determine your ability to pay is strict too.

People who do not qualify for a loan from an A lender will go to a B lender. These B lenders generally charge a slightly a higher interest rate and will charge an upfront fee (generally 1 percent of the value of the loan). The difference here is the conditions to qualify for a loan is less stringent than A lender loans.

Private lenders are individuals with a wide range of conditions and requirements depending on what the lender wants.

After the stress test was implemented on the major banks, what happened to the mortgage industry?

Two things happened to the mortgage industry and housing market:

What happens if the stress test is applied to private lenders?

The verdict is still out on whether applying a stress test will work for private lenders. First, private lenders are under the regulation of the provinces and so each province will need to come up with a harmonized way to apply the stress test.

Also, private mortgages generally charge a very high interest rate, reportedly, it’s been 10 to 13 percent, therefore an extra two percent will not add that much of a burden. If borrowers truly want to borrow money, they would find some other way.

The main purpose of applying the two percent stress test rule is to slow down the rate of growth of private loans. But it’s not quite sure how effective the stress test would be and how provincial regulators would enforce such a rule.

Reports say discussions about this are underway—whether it becomes a reality remains to be seen.