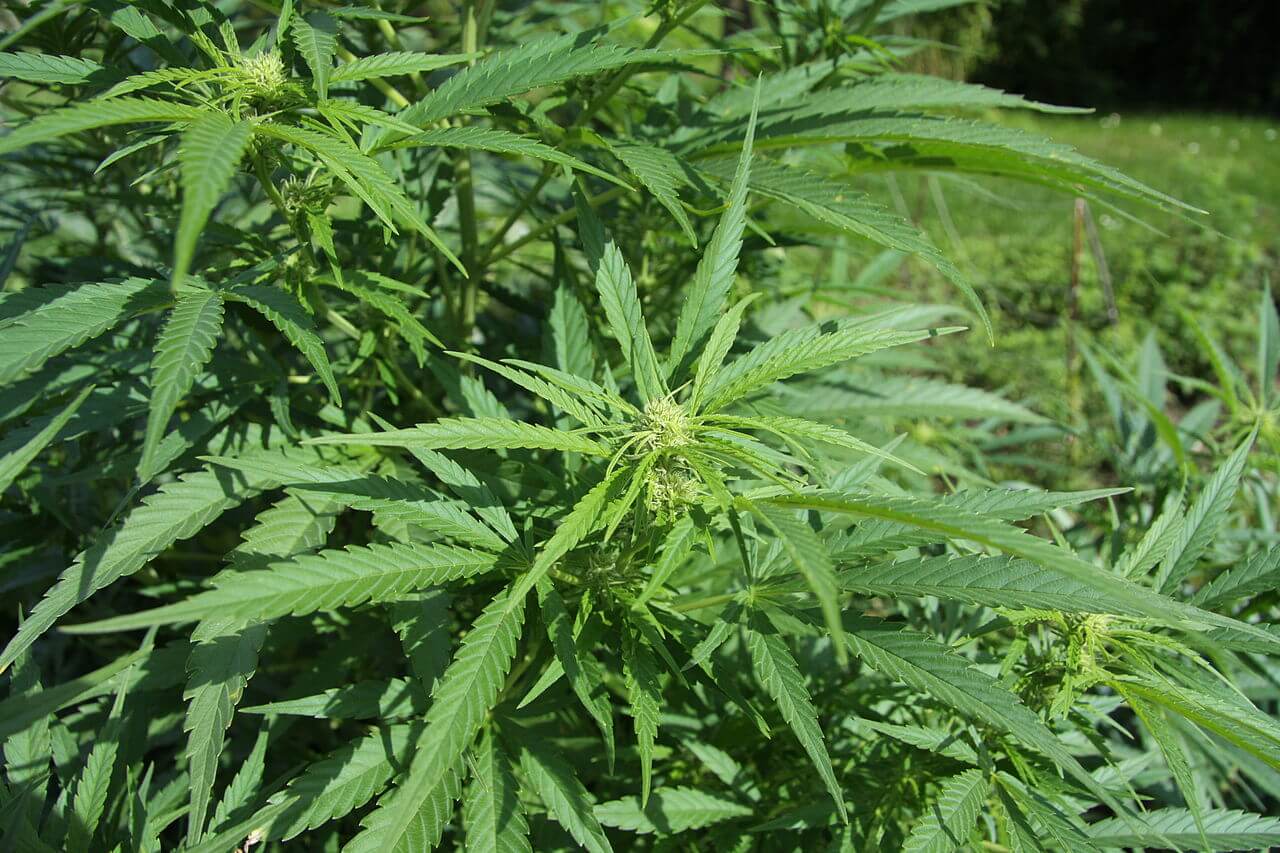 2018 is a big year for hemp companies. If 2017 proved to be a stellar year for some of the companies included in this list, 2018 is expected to be better. The legalization of cannabis use in more U.S. states, the changing perceptions and more information drive about the benefits of hemp products will make it the golden era of cannabis products.

Why is there a need for investors to look into cannabis companies? Because the market is growing, and it shows no signs of slowing down anytime soon. The market for medical marijuana alone is expected to balloon to more than $21 billion industry by 2020. And this does not yet include marijuana products for recreational use or CBD products such as vapes or oils for pets.

Cannabis companies are recording revenue growth here and there in recent months. The potential is massive if one would consider that they rely on online sales alone. Increased legalization and favorable regulations would push their growth even further. Investors, seasoned or newbies, are missing a lot if they don’t start looking for cannabis companies right now.

Here are five cannabis companies that you may want to consider for your portfolio.

PotNetwork Holdings, Inc. (OTCMKTS:POTN) is a recognized leader in the development and distribution of CBD products. Its subsidiary, Diamond CBD, is responsible for the retailing process, and the company’s impressive selection of CBD-infused products has helped it grow tremendously in terms of revenue.

Diamond CBD continues to display amazing market performance with its record-breaking sales. It started the year with a bang as the first-quarter sales figures were met with positive numbers. Last May, the company announced that its sales for April 2018 surpassed $2 million, a 98 percent year-over-year increase.

Part of what makes Diamond CBD successful is that it offers products for various cases. Pet owners can use its Pet CBD Food and MediPets lines for their furry companions’ welfare. The health-conscious individuals can try out the pharmacist-formulated Meds BioTech line. Even athletes can get into CBD through Lawrence Taylor Pain Master CBD Cream.

By tackling various markets for CBD, POTN and Diamond CBD are able to maximize their earning potential. Smart investors will agree that this steady stream of income for both companies is set to yield positive results in the stock market.

Canopy Growth Corp. (TSE:WEED) is an established company in the cannabis industry. Its forte includes cannabis products in dried, oil and soft-gel capsule forms. Trust and confidence in this company have been high due to high-profile collaborations with pop culture icon, hip-hop superstar and known cannabis supporter Snoop Dogg, DNA Genetics, Green House seeds and Constellation Brands, among others.

SEE ALSO  Robo-advisors are the future of millennial investors

Canopy is also operating overseas—in seven countries across four continents to be exact. The ability to tap foreign clients and fans are crucial for CBD companies, and this is where Canopy is trying to cement its international footprints in.

It has recently entered into an agreement with LiveWell Foods Canada Inc. for the establishment of two large-scale cannabis projects located in Ottawa, ON and Pontiac, QC. Canopy Growth Chairman and CEO Bruce Linton could not be more satisfied with the partnership with LiveWell.

“Canopy has an unmatched ability to collaborate with partners given our breadth of operational knowledge, technology, investment capital, and cultivation expertise,” he said.

The future looks bright for Aphria Inc. (OTCMKTS:APHQF). It has made the headlines recently because of its exclusive deal with Canadian pharmacy chain Shoppers Drug Mart, which would give consumers a chance to order their products on its website. The company’s stock surged by as much as 111 percent in just a year after the news broke.

Aphria likes to call itself the “lowest cost producers of marijuana.” The deal with Shoppers Drug Mart would help it establish a position as the cannabis company for the masses since Shoppers Drug Mart has over 1,300 stores nationwide. The company offers dry cannabis as well as cannabis oil of varying qualities and strength.

A $100 million, four-phase expansion project is ongoing, and it could be finished next year. Aphria is also targeting shipping overseas to countries where marijuana products are legalized. Its market cap is currently valued at $1.707 billion.

MedReleaf Corp. (TSE:LEAF) is based in Canada and is certified for producing cannabis-based pharmaceutical products. It garnered a lot of attention last year after going public, and the funds it was able to raise allowed the company to expand its presence in Bradford, Ontario.

MedReleaf is focusing on quality rather than quantity at the moment. When other cannabis companies are racing against each other in terms of expansion of facilities and production of CBD products, MedReleaf is targeting the affluent clients in Canada with its wide range of cannabis strains and cannabis oil capsules. If Aphria likes to be the CBD company for the masses, MedReleaf will be known as the CBD company for the wealthy individuals.

It offers high-quality CBD oils and extracts at higher price tags compared to dried cannabis. In fact, MedReleaf enjoyed controlling close to 45 percent of cannabis oil market in Canada in 2016. Because of its share in the market and the fund it received from going public, MedReleaf is in a strong financial position compared to other cannabis companies. The management is working on patient care, scientific innovation and increased awareness on medical benefits of cannabis.

Aurora is on track to deliver an estimate of 430,000 kilograms this year. This proves the company’s ability to deliver a high volume of CBD products. Aside from CanniMed deal, Aurora also has agreements with Alfred Pedersen & Son in Denmark. Included in the pipeline is the construction of a 1.2-million-square-foot facility in Medicine Hat, Alberta.

(Featured image by Chmee2 via Wikimedia Commons. CC BY 3.0)