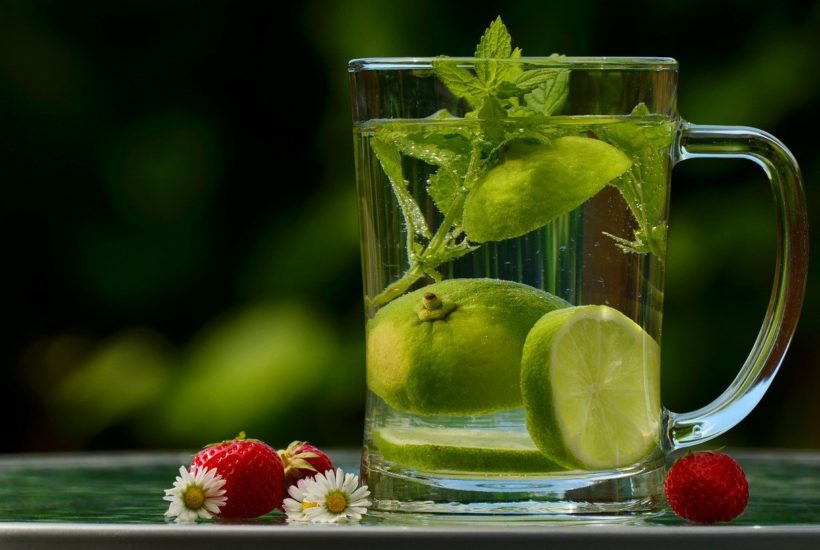 In 2019, a total of nearly four million beverage cans containing cannabis were sold in the USA, according to FOOD DIVE magazine. In Canada, on the other hand, cannabis-containing beverages were only legalized at the beginning of this year. Despite the smaller population – nearly 40 million people live in Canada compared to 330 million in the U.S.

Canopy Growth has already sold more than 1.5 million beverages since the launch of its products in March 2020 and despite competition from other manufacturers in Canada, according to Andrew Rapsey, Global Head of Beverage at Canopy in an interview with FOOD DIVE.

Read more about the partnership between Canopy Growth and BioSteel and find the latest cannabis news with the Hemp.im mobile app.

The figures reflect the success that has accompanied Canopy Growth throughout its history: Founded in 2013, the Canadian company claims to be the first company in North America to publicly and legally trade its cannabis products in 2014.

All manufactured products are sold through brands that are already established and trusted by customers, as Canopy Growth states on its website. This includes Martha Stewart, who promotes and sells CBD oils and wellness products for the company. This year in Canada, the company’s successful cannabis-containing beverages have now been added to the Canopy range. “The fact that we have actually captured almost half the Canadian market in such a short time […] is really exciting for us and we will certainly be working flat out on our beverage portfolio,” Rapsey told FOOD DIVE in September.

According to Rapsey, the goal for the next two to three years is to capture more than 50 percent of the cannabis beverage market in Canada – but also to establish the Canopy Growth beverages in the USA.

First, however, the company is expanding its involvement in another area of the beverage market: in 2019, Canopy Growth acquired a majority stake in BioSteel Sports Nutrition, another Canadian company. BioSteel is a manufacturer of nutritional products for athletes, founded in 2009, which this year launched a new range of sugar-free, natural drinks.

Already in mid-October, just under a month after Rapsey’s statement that intensive work on the beverage portfolio was underway, a press release by Canopy Growth and BioSteel announced cooperation between BioSteel and two major beverage suppliers: Manhattan Beer and Reyes Beer Division will supply the new BioSteel drinks in New York, California, Florida and other regions of the U.S., thus boosting the distribution of the drinks in the U.S.

This collaboration expands Canopy Growth’s scope of business and could facilitate the establishment of the company’s cannabis beverages in the United States. However, Rapsey has not yet named an exact date when the step into the USA will be made.

(Featured image by congerdesign via Pixabay)