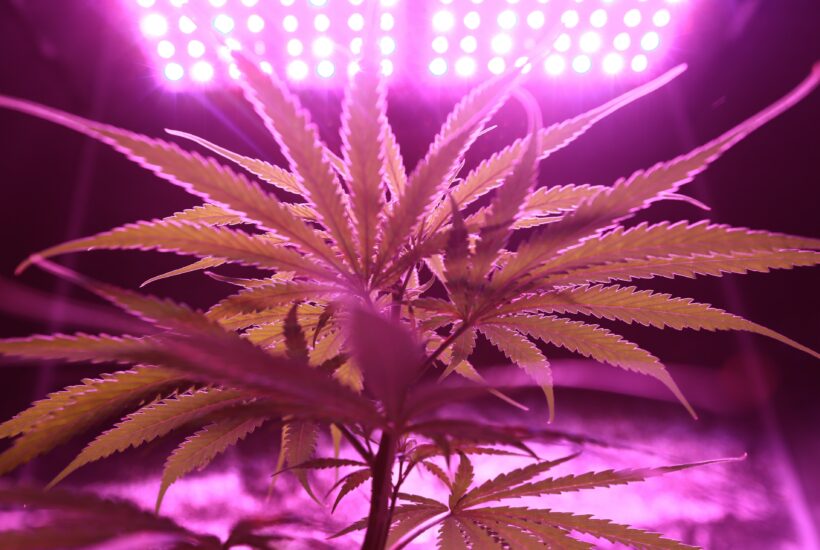 Lately, you can find very little good news on the markets. But if you’re looking for bad news, you only need to look at the cannabis sector. Everything is really going wrong here right now. The best example of this is the stock of industry leader Canopy Growth (NASDAQ:CGC) (TSX:WEED).

Cannabis is one of the world’s most talked-about topics and the Hemp.im cannabis news application focuses on the latest news, social change, economic trends, and medical information in the industry. As your official hemp news app, we also cover salient topics like the Hemp Farm Bill, the legality of hemp, the various health benefits of hemp as well as the multitude of products made from hemp

Once the largest cannabis company in the world, the Canadian-based company announced its latest numbers late last week

The numbers were not exactly encouraging. Accordingly, the market reacted swiftly to it.

Canopy closed on the NASDAQ last Friday with a minus of just over 12% and ended the trading day before the long weekend at $4.88.

The stock did not fare much better north of the border, where it fell similarly on the Canadian TSX exchange, exiting trading at CA$6.18, followed by another slight drop (-1.6%) on Monday as markets were open here.

The company reported a 25% decline in revenue for its Q4 compared to the same period last year. Net sales for the quarter just ended were CA$111.8 million (USD 87.6 million), well below analysts’ expectations. On a year-over-year basis, the cannabis grower saw a 35% drop in revenue, made up of a 36% drop in personal use cannabis revenue and a 33% drop in revenue from medical marijuana and other products, including edibles.

SEE ALSO  The best family travel advice for the year ahead

Revenue from other consumer products, such as vapes, skin creams, sports drinks and protein powders, also declined by approximately 3% to CA$45.8 million ($35.9 million).

Net loss for the quarter was CA$578.6 million ($453.5 million), slightly better than a year ago. Nevertheless, investors subsequently pressed the “sell button.”

The numbers were reason enough for Cowen analyst Vivien Azer, who has been covering the cannabis sector since it was legalized in Canada in 2018, to cut her price target for Canopy by nearly half to CAD6.50. In doing so, it pointed to the fact that this was the third consecutive quarter in which the company’s revenues declined.

Just a week before announcing its latest numbers, Canopy announced its latest acquisition: the purchase of California-based cannabis extraction and vape manufacturer Jetty Extracts. However, this is only an option to buy a 75% stake in the company, a transaction that would only be set in motion if the U.S. legalizes cannabis at the federal level. The deal is said to be worth $69 million.

This transaction sheds light on how Canopy Growth plans to expand its positioning in the U.S. market. It is a strategy the company has followed in previous deals, including an agreement with U.S.-based Acreage Holdings that would not take effect until cannabis is legalized in the United States.

In an interview after the latest deal was announced, Canopy Growth’s CEO David Klein said the approach allows the company to remain as “asset-light” as possible.

First published in Investing.com, a third-party contributor translated and adapted the article from the original. In case of discrepancy, the original will prevail.