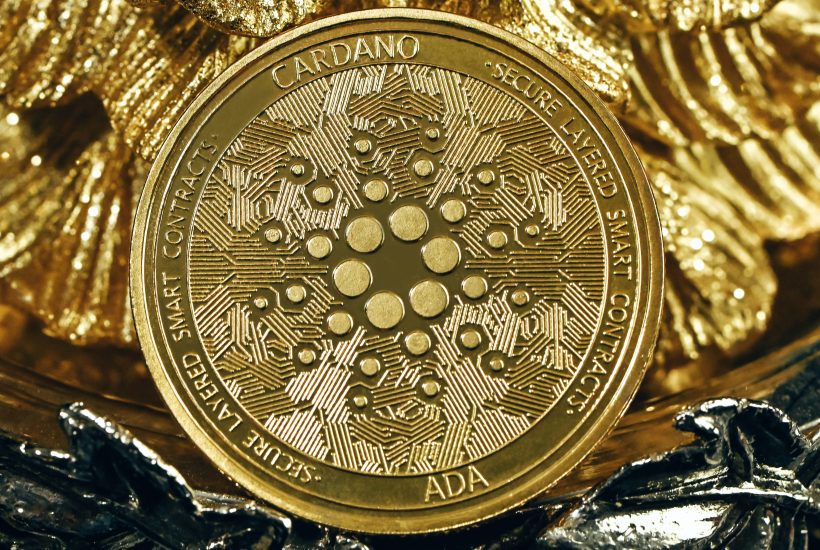 The price of Cardano (ADA) experienced a significant slide on August 19th like other cryptocurrencies. ADA fell to a low of around $0.45, which was the lowest price since July 27th this year. It has fallen more than 22% from its high this month. Prices of other cryptocurrencies such as ETH, BTC, and XRP have all fallen as well.

If you want to find more details about the price of Cardano and why the value of cryptocurrencies is now falling, and to read the latest financial news of the day, download for free our companion app Born2Invest.

US dollar reaches parity with the euro

It is unclear why the prices of Cardano and other cryptocurrencies have dropped so much. One possible reason can be seen in the performance of the U.S. dollar against other fiat currencies.

The U.S. Dollar Index has risen sharply in recent days and is currently trading at the 108 level, which is about 3.22% above this week’s low and is also the highest level since July 15th. The euro and US dollar have returned to parity on August 19th, so the two currencies are worth the same.

Historically, cryptocurrency prices tend to have an inverse relationship with the US dollar. This means that they usually go down when the dollar value goes up.

One of the reasons for the current rise could be the extremely aggressive monetary policy of the Federal Reserve and the related concerns of investors. The central bank has already raised the key interest rate by 225 basis points this year. It has also launched a program known as quantitative tightening, which involves reducing its huge balance sheet.

Minutes released this week show that the bank expects to raise rates further in the coming months. As a result, analysts expect the bank to raise rates by 50 basis points in September and by another 25 points in the last two meetings of the year.

Cardano’s price has also crashed due to internal factors. For one, its ecosystem has not performed as well as some crypto enthusiasts would have liked in recent weeks. According to DeFi Llama, the decentralized finance (DeFi) platforms within the Cardano blockchain have a total value of deposits (total value locked) of less than $90 million, making it the 27th largest smart-contact blockchain. At its peak, it had a total value of over $300 million.

On the chart, the price of ADA rose to a high of $0.5952 this month. It was the highest price in months. However, recently the coin has made a bearish reversal. When it fell, it moved below the ascending trend line shown in blue, despite the ascending triangle formation, which is considered a bullish sign. The coin fell below the moving averages of the last 25 and 50 days.

At the same time, the Relative Strength Index (RSI) and MACD declined sharply. Therefore, the cryptocurrency is likely to fall further as sellers target the next important support at $0.40. A rise above resistance at $0.50 would refute the bearish trend.

(Featured image by Quantitatives via Unsplash)