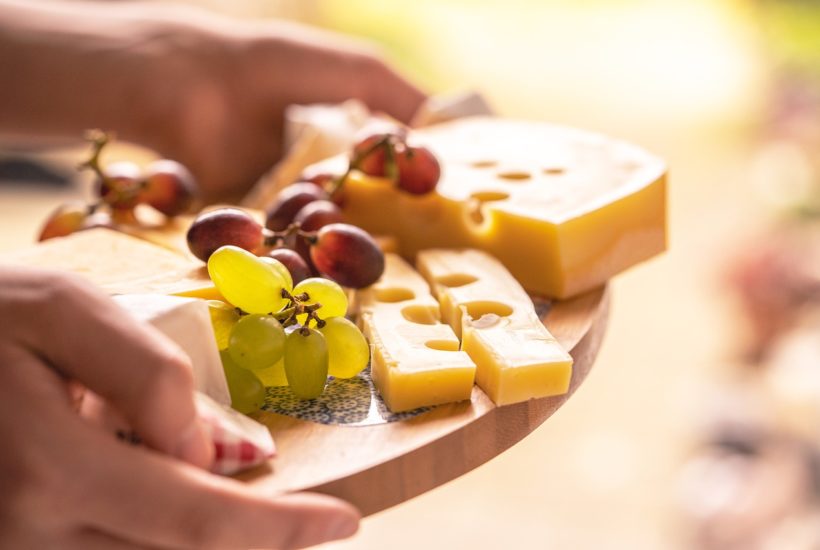 The Göttingen-based specialist for vegan cheese alternatives is expanding: Cashewrella is launching a crowdfunding campaign at the end of September, during which the company hopes to raise one million euros. With the money, CEO Udo Flachs-Nóbrega wants to create new, vegan cheese varieties and venture into the market for longer-aged cheese.

Flachs-Nóbrega’s vision is clear: “In the future, the selection of vegan cheese varieties should be as diverse as it is today for cheese made from cow’s milk. There are already isolated organic stores that offer their own vegan cheese counter with a great selection, just as consumers know from real cheese.”

If you want to find more details about the Göttingen-based specialist for vegan cheese alternatives, Cashewrella, and how it plans to expand its business with the help of a crowdfunding campaign, download for free the Born2Invest mobile app. our companion app is available for both Android and iOS devices and keeps its readers up to date with the latest financial news in the world.

For this reason, Cashewrella wants to expand its range

So far, the startup primarily produces alternatives for Camembert, cheese spreads, and blue cheese. In the future, it plans to add solid cheeses that need to age for a long time. “I’m planning alternatives for mountain cheese, Gouda or Parmesan with an aging period of up to 36 months,” explains Flachs-Nóbrega. The basis is to be organic cashew nuts, which Cashewrella also already uses in Camembert and cheese spreads. In addition, the company is experimenting with sunflower seeds and sesame seeds, which are also conceivable as a basis for the new creations.

Since the company’s current headquarters in Rosdorf near Göttingen is bursting at the seams, a new building is to be constructed for the project. The plan is to use the money from the crowdfunding campaign to finance the first phase of construction and purchase the necessary machinery for the production of the new range. The start date is 2022, and the new building will include a kitchen and shipping department, as well as a vaulted cellar where the cheese can mature for a long time.

The crowdfunding campaign will start in October and will be handled via the CrowdDesk platform (now with a new name “Portagon”). Cashewrella aims to raise one million euros within three months of the campaign launch. Backers can join with any amount; the minimum amount is $118 (€100). In return, Cashewrella plans to offer a financial interest and a “cheese interest” that supporters can later use to get discounts on orders. The number and commitment of interested parties will ultimately determine whether the project can be realized as planned.

(Featured image by Mammiya via Pixabay)

First published in vegconomist, a third-party contributor translated and adapted the article from the original. In case of discrepancy, the original will prevail.