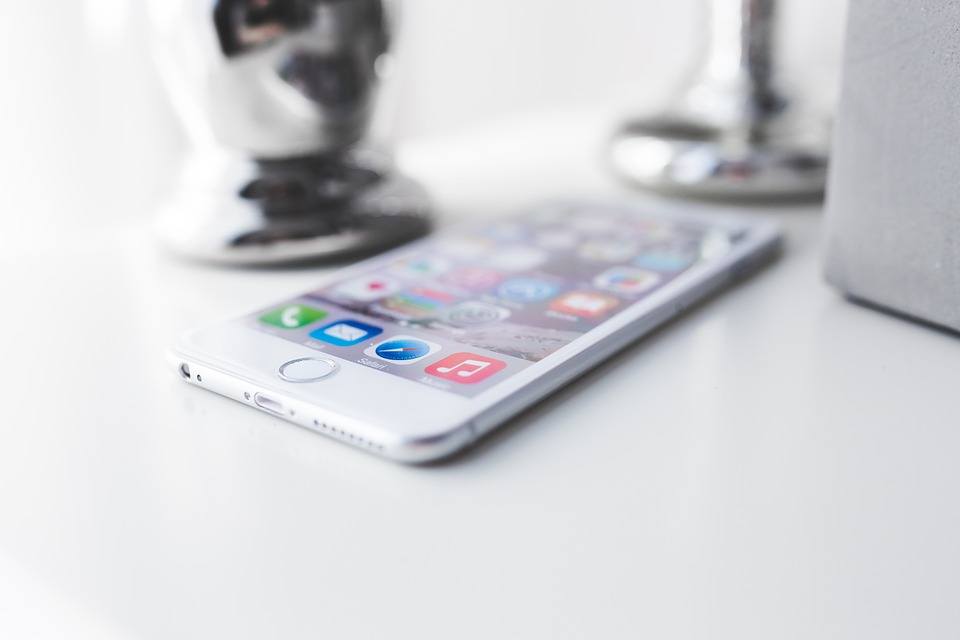 Cellular subscription numbers have now reached nearly 7.1 billion. This means over 95 percent of the global population enjoys cellular signal, according to the last Measuring the Information Society Report. The study, conducted by the UN International Telecommunications Union, noted that levels of information and communication technology (ICT) access, use and skills continue to improve all around the world.

Over the past five years, there has been a widening of the gap in ICT values between countries ranked in the middle and the bottom of the distribution. Some countries are not able to keep up the quality of connectivity with the surging quantity of users. While the latest data show that the price of cellular service continues to fall across the world, as the number of mobile-cellular subscription skyrockets, the services seem to be struggling to keep up.

The report said the Asia-Pacific is the most diverse region in terms of ICT development. Six economies in the region, including South Korea, Hong Kong, and Japan, have IDI rankings in the top twenty of the global distribution. However, the region also includes ten of the Index’s least connected countries, including India, Pakistan, Bangladesh and Afghanistan. 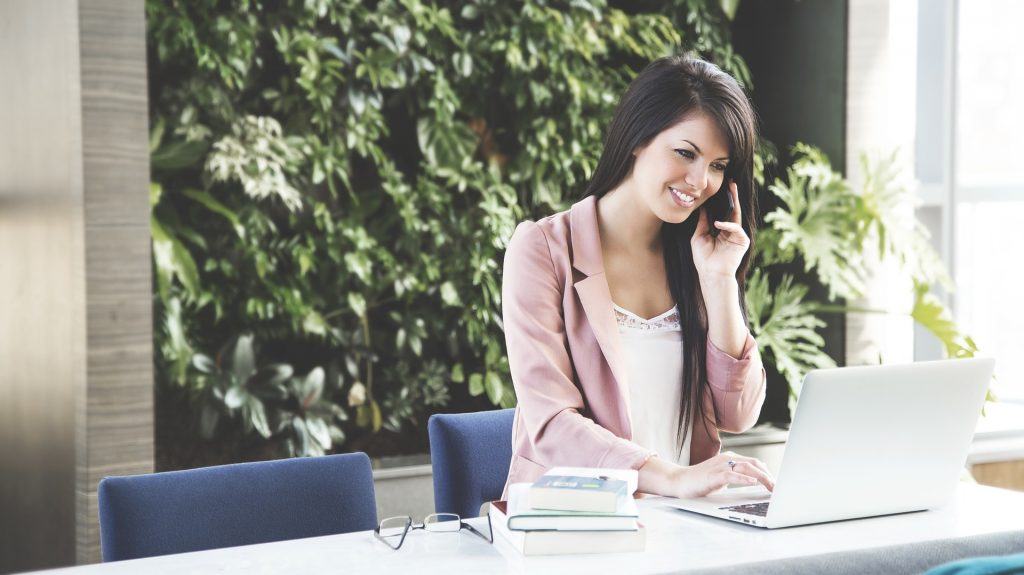 To improve mobile signal reach, top Indian telcos have partnered with 5BARz International (OTCQB: BARZ) to distribute its network extender. The lightweight compact device provides strong network signal when used in small offices or at homes. It has also been successful in field trials with major telecommunications operators in India. The company provides a long-term solution for the mobile market call-drop problems due to antiquated infrastructure.

Over 95 percent of the global population use cellular subscription services. This leaves out about 350 million people worldwide who live in places without a mobile network. The figure reflects a drop from 450 million, a year ago.