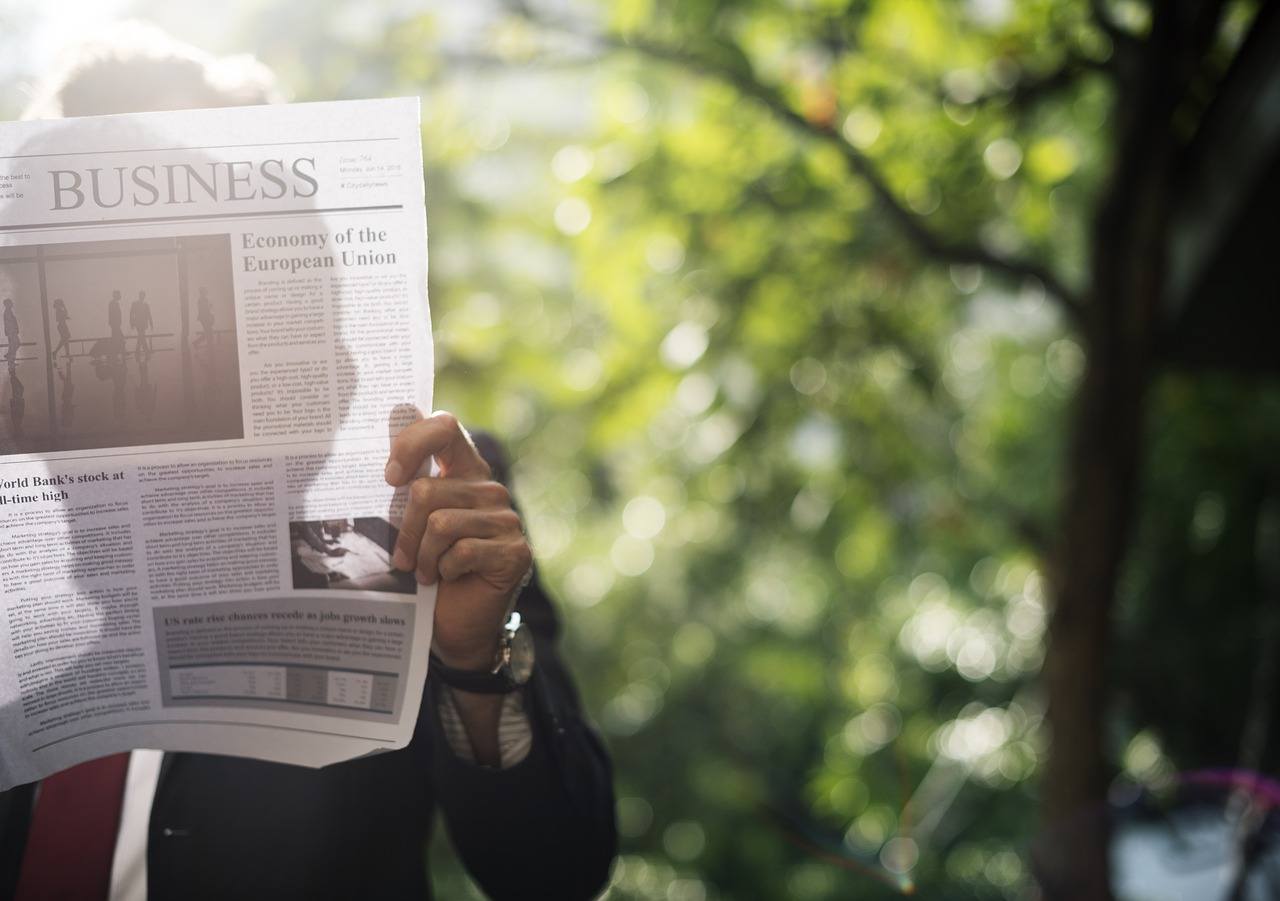 I can’t stand sentences that start with that.

Typically, the author or speaker is discussing a controversial topic and trying to lay the groundwork for his or her position, casting everyone else as a liar or simpleton.

Paul Krugman of The New York Times comes to mind.

He won a Nobel Prize in economics based on his work regarding trade, and now he opines on everything political, claiming to know the “truth” about, well, everything.

If you don’t agree, then you’re the idiot. Or worse, you’re the rural, conservative, Southern voter, which he seems to regard as the same thing.

Newsflash: There’s no truth in politics. At least, none that I can find.

Through voting, we guess at the best way to run the government. Since we can’t reset the clock and try a different method under the same circumstances, we can’t prove A over B.

Ignoring all of them would be best, but that’s hard to do when the media trots politicians and talking heads out daily as the greatest show on Earth.

But we can try to cut through the noise. We can skim the news looking for facts.

How many people, in what activity, with what outcome, and when.

If those attributes sound familiar, they should.

They are part of the reporter’s code, recounting who, what, when, how, where, and why.

I typically leave off the “why,” question, as that gets back to bias.

I like the facts. I use them to shape my views on trends, big and small.

It’s why I watch CNBC all day, albeit with the sound off. I want the data, which often can be different than the spin.

We have lots of murders in the U.S., with Chicago in front with 650 last year. That’s more than runner-up Baltimore at 343, and more than double the number in New York, 290.

But no one’s surprised by that.

The numbers get more interesting when we add another fact: population.

Per 100,000 people, Chicago still has a lot of murders at 23.8, but it falls from the dubious honor of first place to ninth.

Because New York has so many people, it doesn’t even make the top 20 in this category.

Indianapolis, the heart of Midwestern values, comes in at 16. Tulsa sits at 13 and Cincinnati is 10. 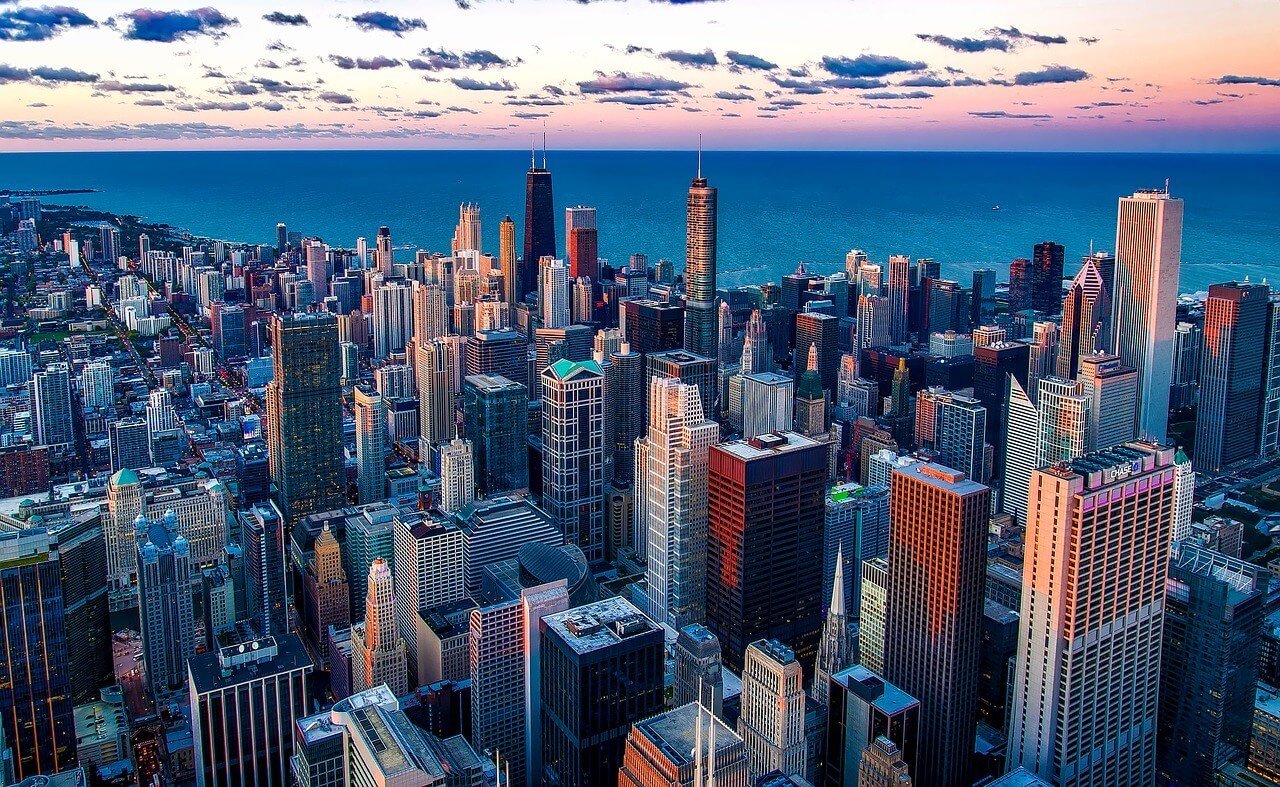 Crime fell dramatically in the 1990s and has eased lower more slowly in the years since.

On average, I’m much less likely to be robbed, assaulted, or murdered today than at any point in my lifetime.

But that story doesn’t play in the media.

Nobody wants to read about nothing happening.

We need sensational crimes to create grabbing headlines, which sell newspapers and scare the pants off of people who don’t search for the, er, facts. I’m OK with that.

If more people took my approach, publishers would sell fewer papers, which would make their papers more expensive. Besides, such hype can lead to investable trends.

What’s this mean for my investments?

When people worry about violence, the cops get involved.

I won’t get into the research on police violence, but let’s just say there’s a lot out there that doesn’t find its way into the mainstream media.

But the current environment of heightened awareness surrounding police activity means we should see many more body cam videos on the evening news.

Someone has to make those cameras, and it so happens the same company makes Tasers.

Want to know what happened during a traffic stop seven weeks ago at 8:29 pm? Just ask.

If the police department in question uses this system, they can identify the correct video quickly and review it.

If they can’t, they might have a PR problem or even be facing a lawsuit because the facts can’t be proven.

You can see how Axon’s products and services might be in demand in today’s heightened sensitivity environment.

That probably explains the company’s 179 price/earnings ratio and 130 percent-plus gains this year.

I’m not recommending Axon at these levels, I’m just highlighting how perception can run away from the facts, and leave a great opening for investments.

As we peruse the daily missives from New York and Washington, we need to ask, are they feeding us facts, or opinions?

If they’re spreading opinions, do they match the facts?

If not, it just might be news you can use to make a profit.