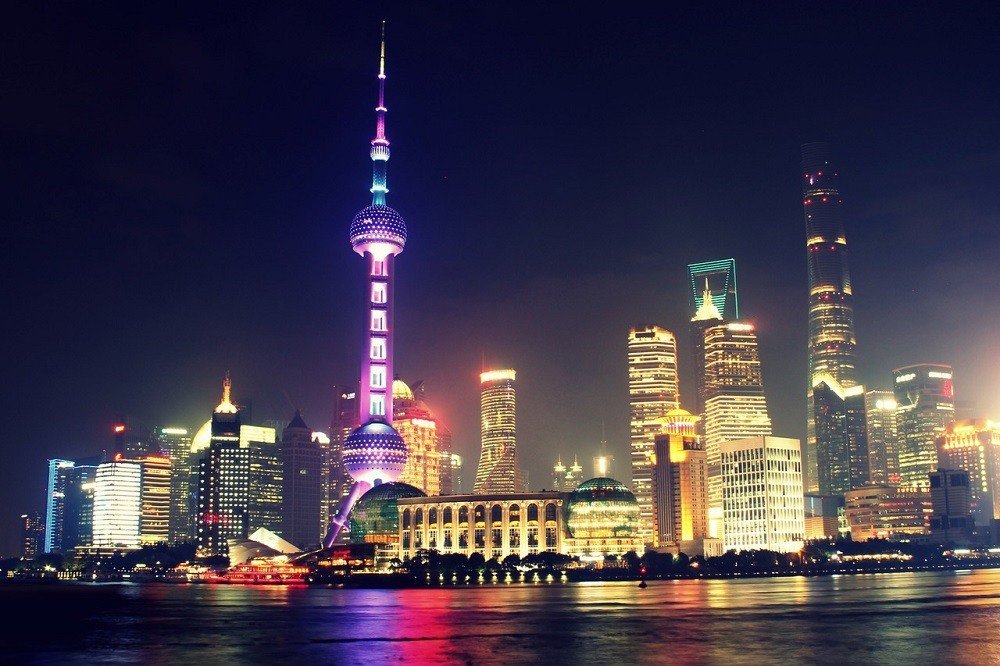 Markets have been abrogated and replaced by the whims of government fiction. This is not a conspiracy theory, but rather the avowed policy of certain regimes.

The economic ruse that is run by Communist China is growing bigger by the day. The formula behind what has been the Great Red Engine of global growth is really very simple: Print new money and funnel it through the state-owned banking system in order to entice businesses and individuals to incur a debilitating amount of non-productive debt.

Historically speaking, countries that have utilized this ersatz form of economics have suffered a currency and bond market crisis. But the command and control government of China always seems to be one step ahead of the laws of economics; and has been able to defer the inevitable day of reckoning due to its large currency reserves.

However, those reserves have dwindled as the nation was forced into selling its dollar-based assets and defend the value of the yuan. The People’s Bank of China (PBOC) has spent trillions of dollars over the past four years doing just that.

To aid in propping up the yuan, China has deployed a unique cocktail of regulations and market trickery. In addition to outright currency manipulation, trading bands and strict capital controls, China has now resorted to simply making up prices for its currency.

The China Foreign Exchange Trade System, which is managed by the PBOC, changed the way it values the country’s currency each morning and the way it is allowed to fluctuate through the day. The government currently sets a benchmark value for the yuan against a basket of currencies for which the yuan is then allowed to fluctuate in value by 2 percent during the day. You would assume the opening benchmark level would be based on the currency’s closing value the day before.

But the Chinese government contends that the market just isn’t getting it right. Therefore, they are introducing a “countercyclical variable”. The omniscient Chinese government will now determine the opening benchmark value of the currency. Because after all, the government of China is great at pretending it has a better view of supply and demand than millions of individuals voting with their wallets each day.

But the currency manipulation doesn’t end there. The Chinese government still has the less regulated offshore yuan to contend with. Investors that believe the yuan will fall in value will go short the currency outside of China. This involves borrowing yuan in Hong Kong, swapping it for dollars and then repatriating it back at a more favorable rate. There are risks associated with borrowing the yuan. When these risks rise it can force investors to close out this trade, which has the effect of pushing the yuan higher.

Therefore, in order to crush the Yuan bears, China followed up its countercyclical variable by sending margin costs for borrowing the offshore yuan through the roof and forcing a short squeeze. The overnight CNH Hibor rate, spiked from 5.35% on May 30th, to 42.8% by June 1st, making the cost of borrowing new yuan funds prohibitive; and thus forcing many speculators out of their positions. And with this, it appears China’s currency will live to die another day.

We are living in a world where market manipulation has reached unprecedented proportions and any vestiges of the free market are extremely hard to find. This is especially true throughout the developed world. China sets a GDP target and then fudges with the number to ensure its accuracy. It fabricates economic numbers and is the world leader in the production of alternate facts. Spinning a fairy tale as it pretends to move towards a more market-based system.

SEE ALSO  Defining wealth: What does it mean to be rich?

But to imagine China can repel these economic forces forever would be to defy centuries of data that says otherwise. The offshore Yuan speculators represent the incipient dissolution of confidence in the government and its currency. The Chinese government can only manipulate the message from the market for so long.

For example, the US dollar had supreme confidence following WWII and the Bretton Woods agreement. But by the early 1970’s money printing caused the government to abandon the dollar’s gold backing, and stagflation soon followed. Heck, even the Roman Empire couldn’t hold back the forces of inflation forever.

This destruction of confidence in governments and their fiat currencies do not happen overnight. But history is clear that markets always win and governments always lose…reality triumphs over fiction. China’s fairy tale will come to an end. A pernicious end that will be shared by the Euro and the Dollar as well. Those seeking a much better ending will need to park their wealth in gold.