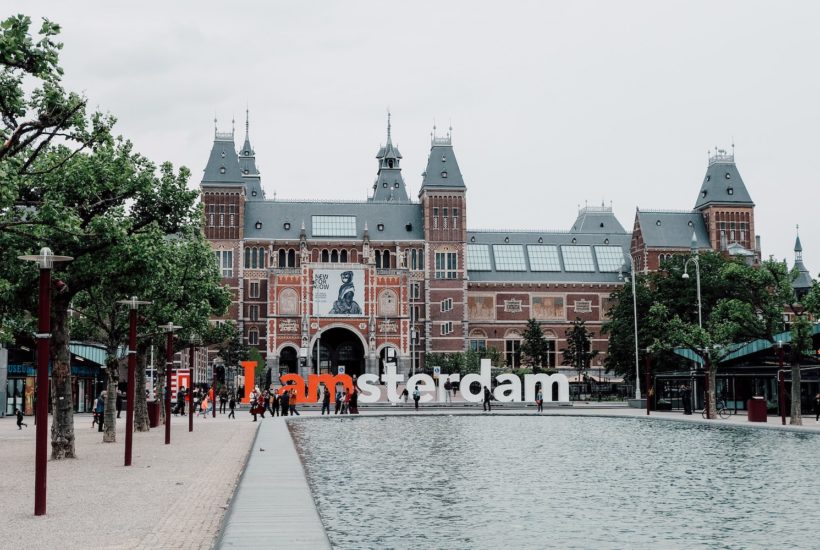 It took the Dutch government less than twenty-four hours to realize that the closure of the coffee shops due to the COVID 19 pandemic is a job creation measure for street dealers.

Read the latest cannabis news from around the world with the Hemp.im mobile app. The app curates news from across the globe and is helping you stay informed about recent updates no matter where you are. The Hemp.im app provides you with the most current and up-to-date news related to the hemp and cannabis industry.

The logical conclusion of the government was that shutting down the coffee shops as a protective measure against the new coronavirus would have the opposite effect. As chairman of the Security Council, which consists of the 25 security regions and the Minister of Justice and Security, Hubert Bruls announced on Tuesday afternoon, March 17th, that coffee shops can immediately be opened again as a pick-up counter. With the precision that nothing can be consumed in the store.

The golden times for illegal street trading are thus over before they even really started. That is thanks to the local politicians of the affected towns and communities, and to the coffee shop owners’ lobby groups, who strongly urged the government to maintain legal cannabis sales.

On March 16th, late afternoon, the cabinet finally gave the green light for the reopening of the coffeeshops – but under strict conditions. From now on, cannabis and hashish may be sold in the shops as before, but it is still forbidden to stay as a guest.

Customers and Coffee shops owners are happy with the decision

The new rules are stating that customers must keep their distance from each other, and a limited number of people can be admitted inside the shop at the same time. Several coffee shops have already reopened on Monday evening, March 16th, and started selling out of the house. “We are quite happy with the decision”, said Alex Meijer, chairman of the Tilburg trade association “De Achterdeur” and owner of the coffee shop “Maximillian”, which was just reopened.

Many customers are relieved that they can buy cannabis legally as usual, and do not have to turn back to street dealers. Meijer assured that in all of his coffeeshops health protection is the top priority.

When on Sunday the government decree to close all catering establishments was announced, Meijer and his staff felt like they were in a “madhouse”. The rush of customers had caused real chaos. “I’ve never seen anything like it. (…) It was only when the city council allowed us to work through the queue that a certain amount of calm returned”.

Meanwhile, in Germany, there are completely different considerations for containing the Coronavirus epidemic. As the investigative magazine Postillon reported, experts from the Robert Koch Institute are calling for immediate cannabis legalization, as hashish is known to make people irresponsible. That could ensure that as many people as possible would stay at home on the sofa.

The federal government should therefore immediately send each German citizen a starter kit containing five grams of cannabis and hashish, along with long papers, rolling tobacco and filter tips, by mail, in order to be able to ensure nationwide consumption as quickly as possible.

(Featured image by jennieramida via Unsplash)