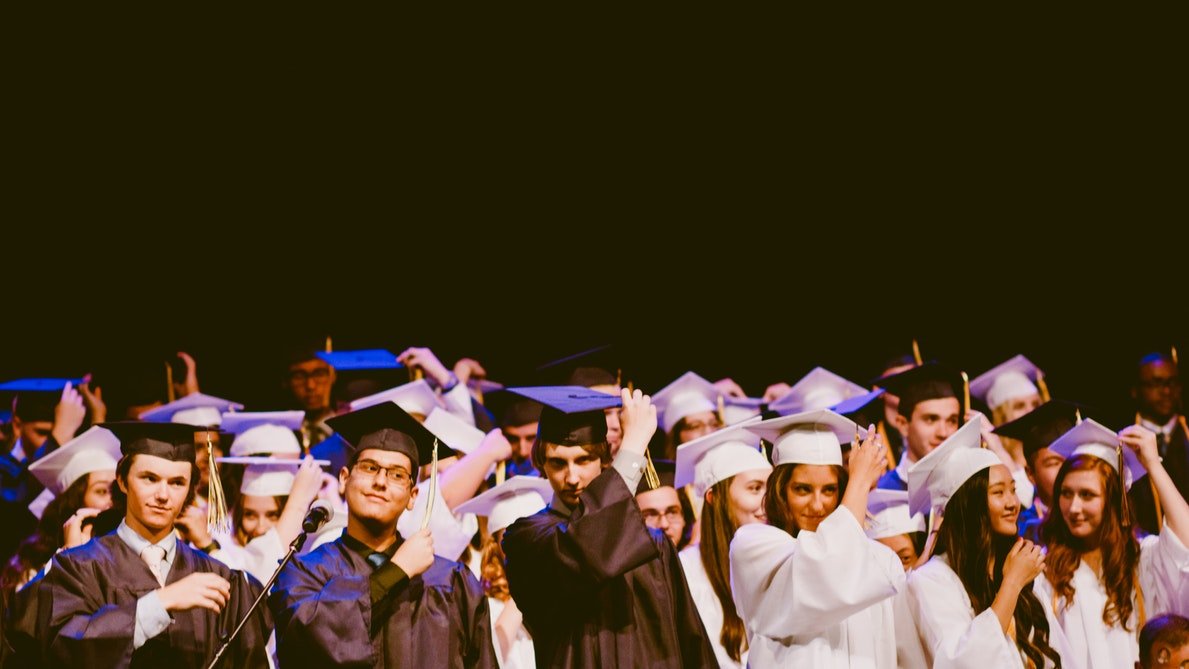 What college course to take is one of the biggest questions high school seniors must soon face and answer. After all, it could either make or break their future. To help them decide, here are five college majors they should consider taking, especially if they are after jobs with a potentially high paycheck.

According to Business Insider, it is no wonder that college majors that offer high paying jobs after graduation are related to science, technology, engineering, and mathematics (STEM). Engineering courses, not surprisingly, are leading on the list. It should be noted that the ranking only reflects college majors. Associate’s, master’s, and other degrees are not considered.

Also, as the numbers suggest, staying longer in these professions does not automatically mean higher salaries than the others in the list. Take metallurgical engineering, for example. It may have a higher starting salary for the first five years than a marine engineering job, but the latter offers a higher salary for those who stayed for more than 10 years.

Taking this course will be their entry to the oil and gas industry as petroleum engineers are tasked to design and develop various extraction methods for such commodities. They closely work with geoscientists to determine the composition of the rock containing the reservoir. Some of the skills required for this job are analytical skills, creativity and problem-solving. The median pay for the first five years is about $94,600, while median pay for 10 plus years could reach $175,500.

This course is for those who are interested in the medical field but does not want to take the long road to becoming a physician. A physician assistant works closely with doctors, and some of their tasks include examining patients, prescribing medicines and ordering diagnostic tests. The median pay for the first five years is about $87,800, while the median pay for those who worked for over 10 years is estimated at $107,600.

A great future also awaits those who will take this course as metallurgical engineers are in demand in many industries, especially those connected to manufacturing metals and metallic products. From the first to the fifth year, the median pay is about $75,300, while it can increase to $105,100 if the engineer keeps working for more than 10 years.

Marine engineering deals with designing, making and maintaining the equipment of sea vessels. However, a marine engineering’s tasks can also be connected to underwater vehicle research and cable laying. A fledgling marine engineer can receive $73,900 for his or her first five years, while it can increase to $123,200 after 10 plus years. 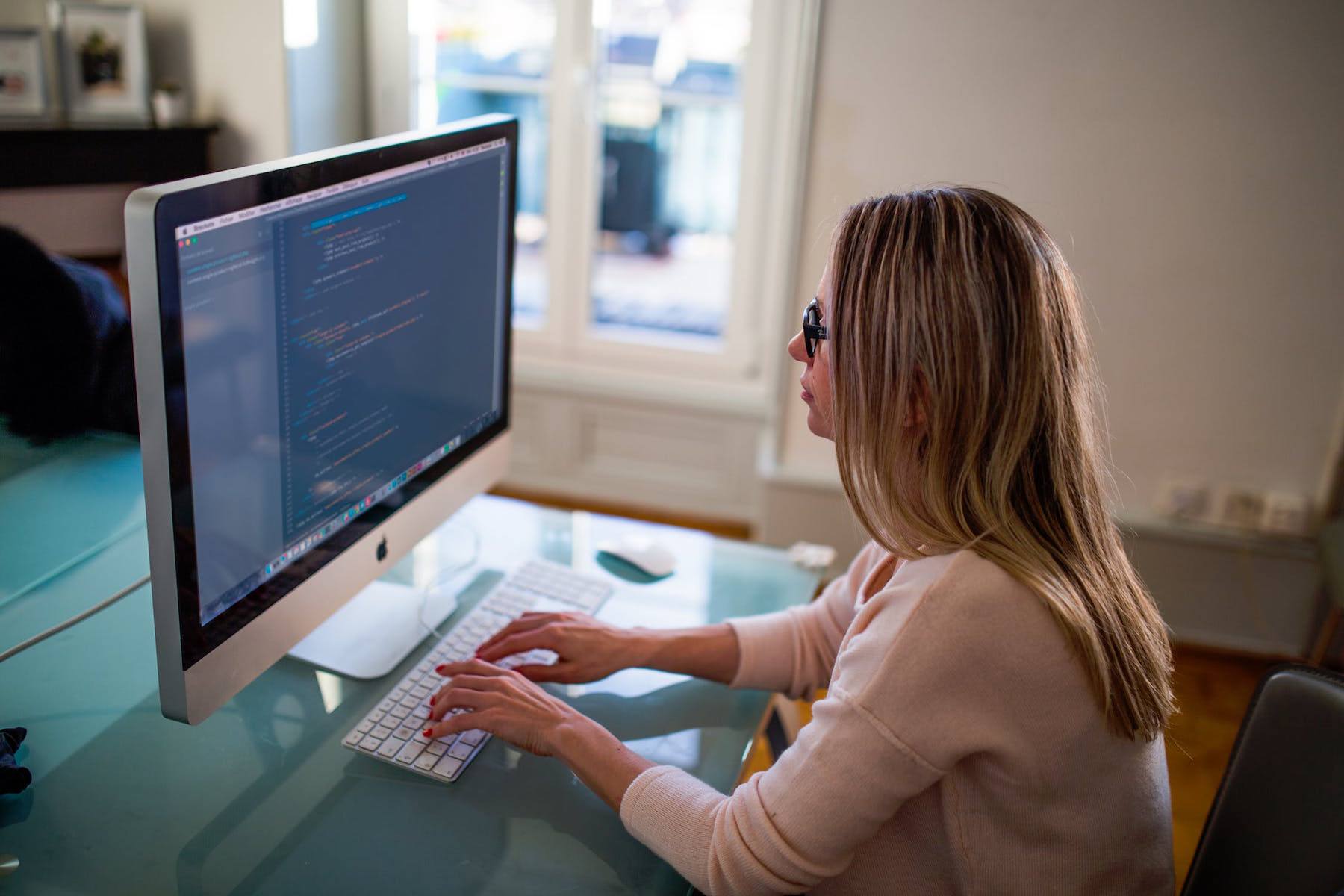 Computer system engineers focus on developing software. Their salaries range from $72,000 for the first five years and $118,000 consecutively. (Source)

Computer systems engineers also enjoy a great demand from the industry. Among their tasks are developing computer software as well as testing and evaluating it. They focus more on the role of software in bettering the people’s lives. The job has a median pay of approximately $72,000 for the first five years and $118,000 for 10 plus years.

Also considered in the top 10 are economics and mathematics, geophysics, cognitive science and actuarial science.

A guide in selecting a college major

Uptowork suggests some ways to help high school seniors to choose what college majors to take.

One should always consider personal interests, values, passion and abilities in picking which major would be right for him or her. You can choose a course that can make use of your skills or one that can help you learn more. You can also go with the course that suits your interests and/or beliefs.

At the end of the day, the student will have to go through the course alone, so personal feelings and opinions matter more than what other people would say. Doing additional research and exercising due diligence will result in more good than harm.

Aside from knowing personal references, equally crucial is choosing the right school. Ivy League schools such as Brown, Columbia, Harvard, and Yale can be a no-brainer because of their prominence and excellence, but there are also other universities and colleges that excel in specific areas like MIT for robotics and NYU for journalism.

Also, you can take time to consider your options, and if you’re struggling with them, you can always seek advice or recommendation from support groups, career advisors, friends and even your parents.

However, if parents become a little too pushy with their suggestions, you can entertain other options. They don’t usually like their children to take courses within the liberal arts such as humanities and creative arts, but these degrees are becoming more popular and profitable nowadays.

While studying under the major you’ve chosen, there’s always the possibility of switching majors, especially if you encounter its downsides. While it’s not prohibited, it costs you time and resources. So do not rush in choosing a college major only to switch to other courses by your second or third year; try to learn about a course’s disadvantages and find ways on how to deal with them.

Taking introductory classes can also help in making your decision. As Huffington Post reports, you can change your class early if it did not suit you, and if you’re interested in the course, you can enroll in more classes.

When students know what they are passionate about, it makes things easier for them. “When students major in subject areas that interest them and they feel passionate about, they are more like to engage fully with the material they are learning. This development, more than the particular major, makes them marketable in a competitive workforce,” according to Lasell College’s Helena Santos.